Ryanair under fire over Afrikaans tests for S. Africans 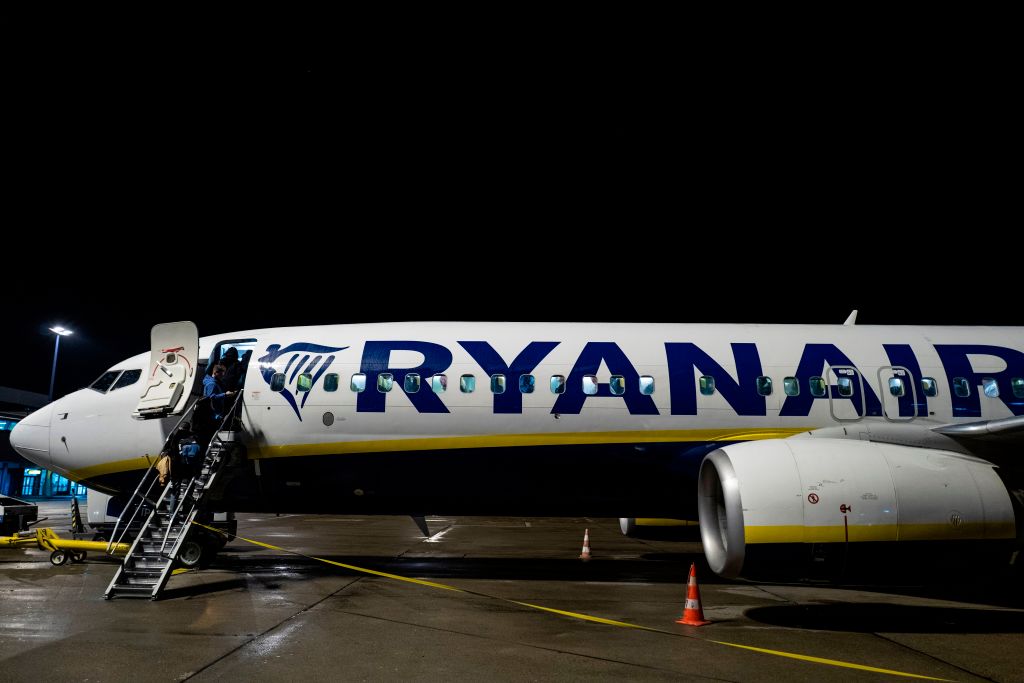 Irish budget airline Ryanair is being accused of discrimination after it admitted Monday that it required South Africans flying to Britain and Ireland to fill out a questionnaire to test their knowledge of Afrikaans.

“Due to the high prevalence of fraudulent South African passports, we require passengers travelling to the UK to fill out a simple questionnaire issued in Afrikaans,” the carrier said in a statement.

“If they are unable to complete this questionnaire, they will be refused travel and issued with a full refund.”

Critics point out that Afrikaans is only one of 11 official languages in South Africa and played a controversial role in the oppression of black citizens during apartheid. The languages of Zulu and Xhosa are the first and second most widely spoken languages in the country.

In response to the uproar on social media, Britain’s ambassador in South Africa took to Twitter to clarify that such language and general knowledge tests were “not a UK government requirement” for South Africans entering the United Kingdom.