Rwanda to host migrants and asylum seekers headed to the UK 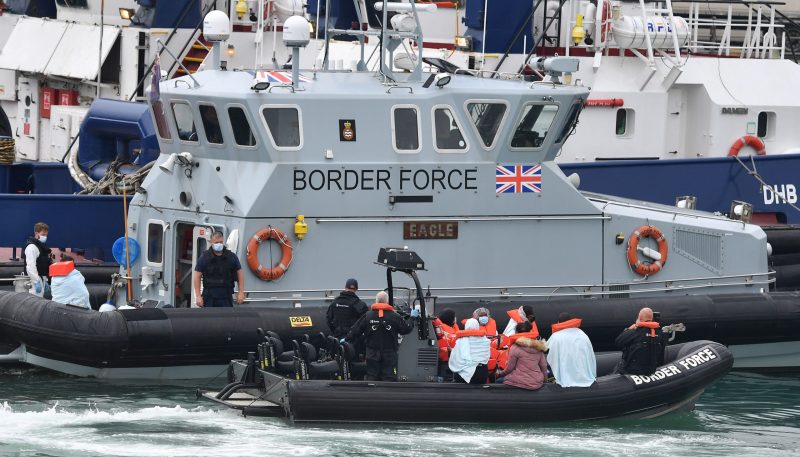 Rwanda has inked a multi-million-dollar deal with Britain to host asylum-seekers and migrants to the UK, the East African country announced on Thursday, as part of the British government’s bid to crack down on illegal migration.

“Rwanda welcomes this partnership with the United Kingdom to host asylum seekers and migrants, and offer them legal pathways to residence” in the African nation, foreign minister Vincent Biruta said in a statement released during a visit by British home secretary Priti Patel.

The announcement came hours before a scheduled speech by British prime minister Boris Johnson outlining his government’s plan to tackle illegal migration and small boat crossings of the Channel.

Johnson was elected partly on promises to curb illegal immigration, but his term has so far been marked by record numbers of Channel crossings.

The deal with Rwanda will be funded by the UK to the tune of up to £120 ($157 million, 144 million euros), with migrants “integrated into communities across the country,” according to the statement released by Kigali.

“This is about ensuring that people are protected, respected, and empowered to further their own ambitions and settle permanently in Rwanda if they choose,” said Biruta.

It has been reported previously that the UK hopes to outsource the processing of migrants to countries such as Ghana and Rwanda.