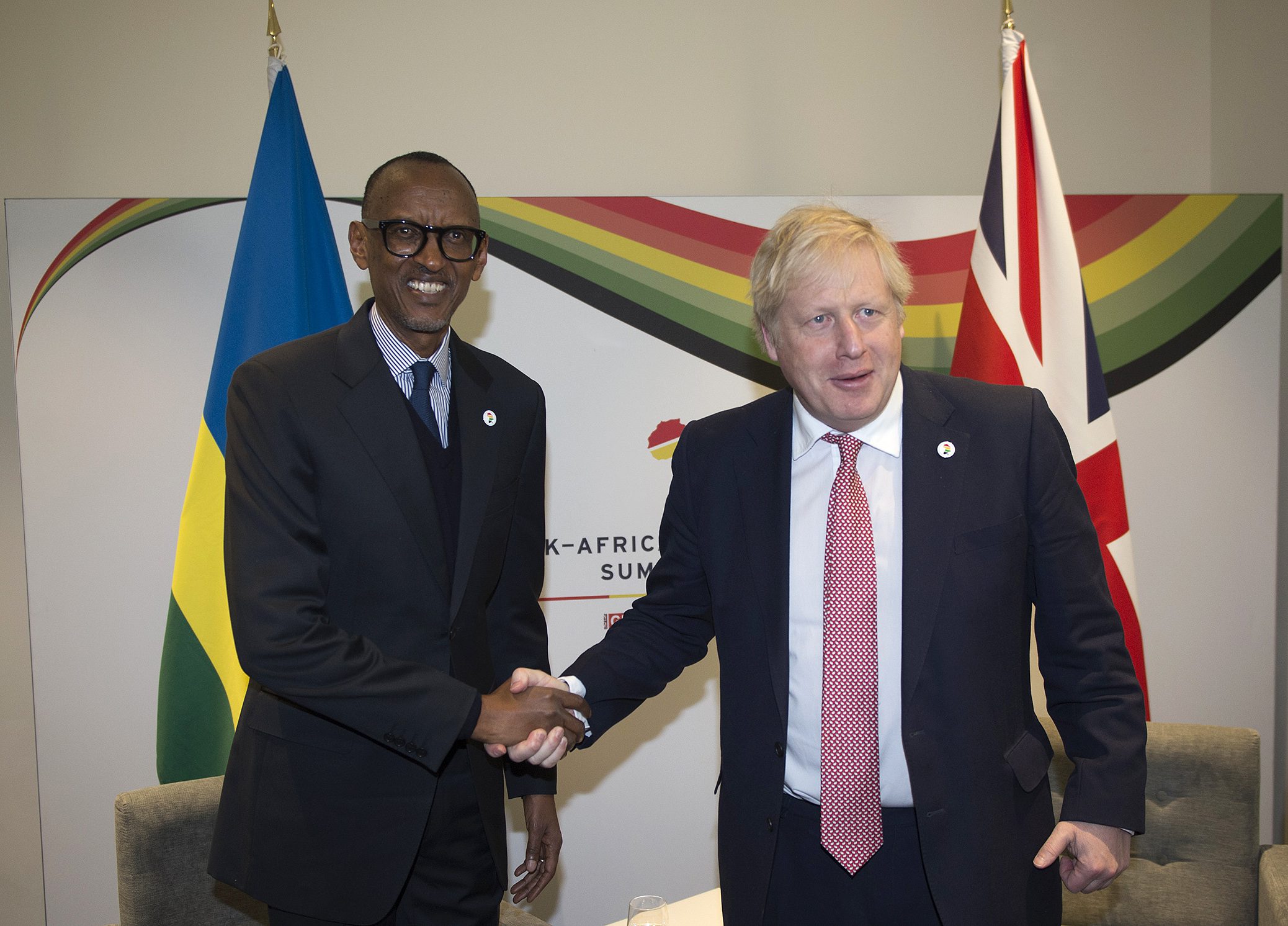 Rwandan President Paul Kagame said Kigali was not “trading in human beings” when it agreed to a controversial deal allowing Britain to send migrants and asylum seekers to his country.

The agreement announced last week has attracted a chorus of criticism from rights groups, opposition figures in Britain and Rwanda and even the United Nations.

According to Kigali, the British government will provide up to £120 million and migrants will be “integrated into communities across the country.”

“It would be mistaken for people to just conclude that ‘Oh you know, Rwanda got money’,” Kagame said during a virtual seminar with a US university. A video of his remarks was posted on Twitter by his office on Thursday.

“We are not trading human beings, please. This is not the case. We are actually helping,” he said, describing the deal as an “innovation” put forward by Rwanda.

Rights groups accuse Kagame’s government of crushing dissent and keeping an iron grip on power, but while announcing the asylum deal on April 14, British prime minister Boris Johnson said Rwanda was “one of the safest countries in the world.”

The UN refugee agency has criticised the arrangement, saying people fleeing conflict and persecution “should not be traded like commodities.”

Kagame argued that Rwanda, a tiny nation in Africa’s Great Lakes region that lies thousands of kilometres (miles) from Britain, has hosted refugees for “decades,” mainly from neighbouring countries.

It previously took in African refugees stranded in Libya under an agreement with the African Union and the UN refugee agency. Last year it offered temporary asylum to Afghans fleeing a Taliban takeover.

Kagame said the Libya arrangement was decided in 2018 when he was chair of the AU. The violence-wracked North African country is a key departure point for African and Asian migrants making desperate attempts to reach Europe, many of them dying on the perilous Mediterranean Sea crossing.

“When the issue came up with me, I said ‘well we are not a rich country, we are not a big country, but there are solutions, we can always help, find and solve big problems’,” he said.

According to UN figures, Rwanda was hosting more than 127,000 refugees as of September last year, almost half of them children. The majority were Congolese, followed by Burundians.