Russo Brothers heap praises on Dhanush, say ‘he is fantastic in The Gray Man’ 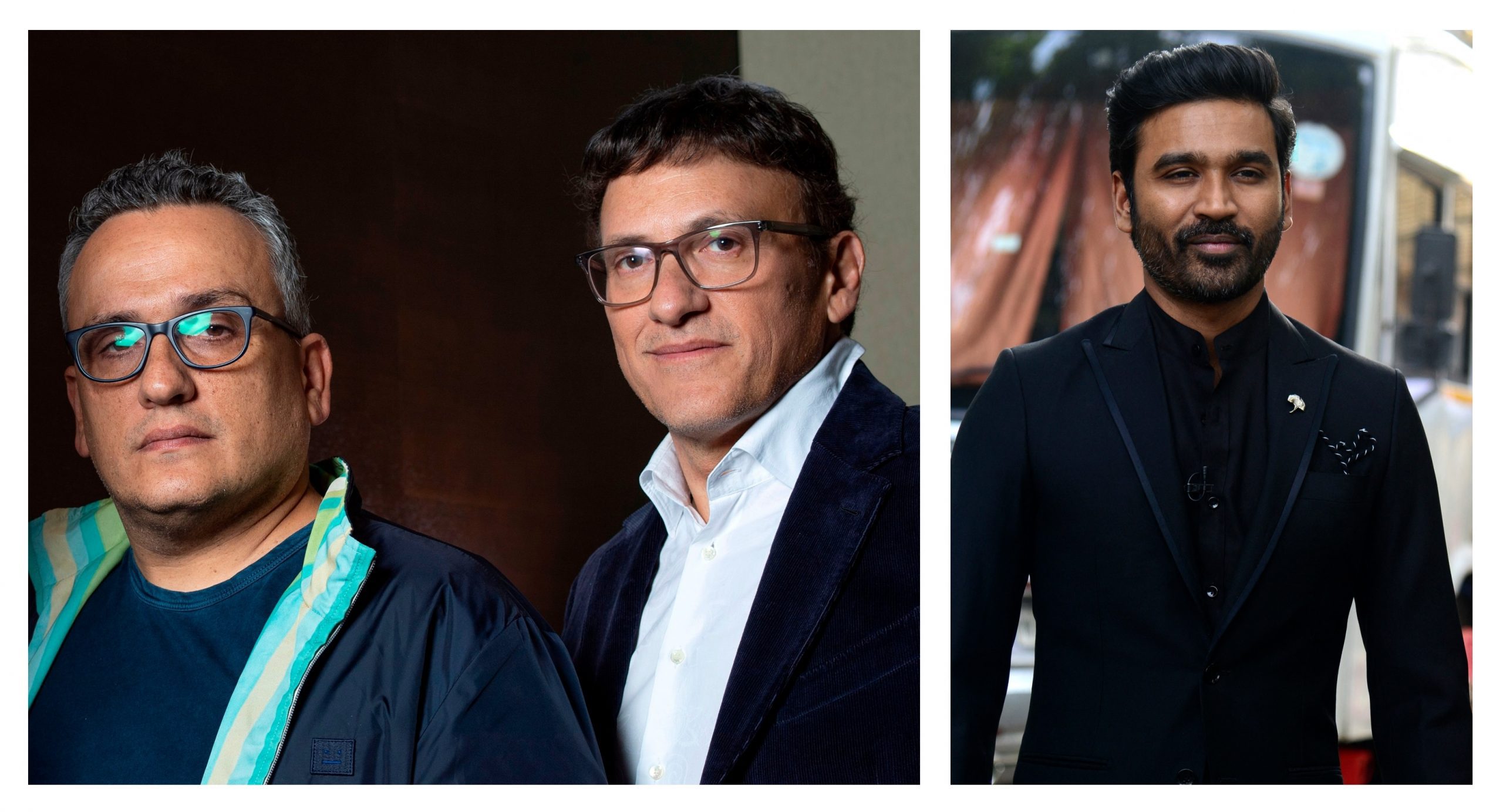 National Film Award-winning actor Dhanush currently has multiple projects at various stages of development, one of them being the Hollywood biggie The Gray Man. Helmed by the Russo Brothers, the upcoming film marks Dhanush’s debut in Hollywood.

Recently, the Russo Brothers were present at Netflix’s Geeked Week event where they talked about their upcoming film. They heaped praises on their main leads, Gosling and Evans, and also said some great things about Dhanush.

As Anthony listed the names of the actors, Joe reminded him that he is forgetting Dhanush, saying, “There’s also Dhanush.”

Anthony then nodded and went on to add, “The cast is dynamite in this movie. And there’s a lot of places to go other than those two guys up front.”

When asked if it was Dhanush’s foray into Hollywood, Joe said, “Yes, this is Dhanush’s first Hollywood film. He’s fantastic.”

The official synopsis of this Russo brother’s directorial reads, “THE GRAY MAN is CIA operative Court Gentry (Ryan Gosling), aka, Sierra Six. Plucked from a federal penitentiary and recruited by his handler, Donald Fitzroy (Billy Bob Thornton), Gentry was once a highly-skilled, Agency-sanctioned merchant of death. But now the tables have turned and Six is the target, hunted across the globe by Lloyd Hansen (Chris Evans), a former cohort at the CIA, who will stop at nothing to take him out. Agent Dani Miranda (Ana de Armas) has his back. He’ll need it.”

The Gray Man will have a limited theatrical release on July 15 before its Netflix premiere on July 22.