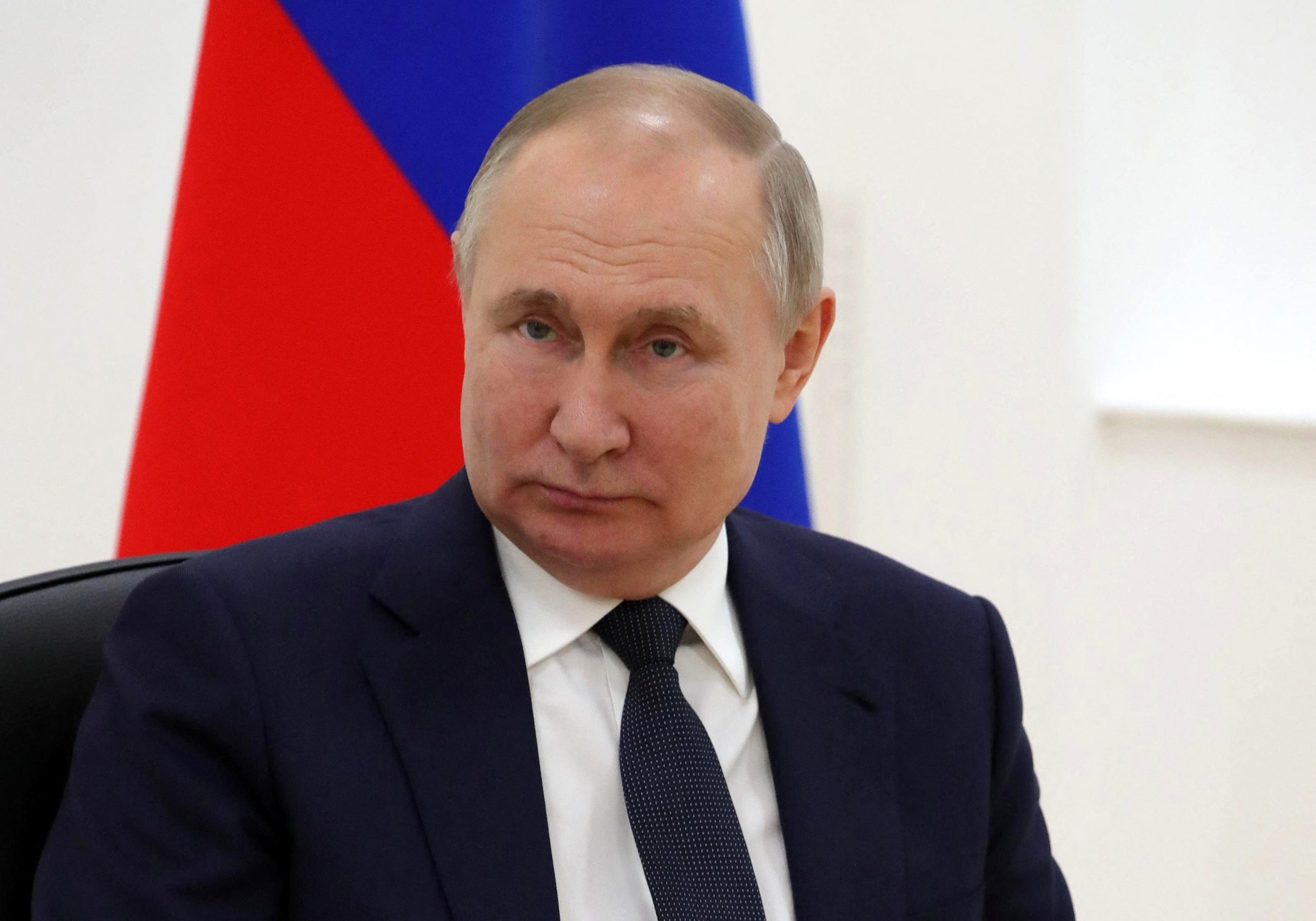 Russia on Tuesday said it was blacklisting 49 UK citizens, including defence officials and prominent reporters and editors from the BBC, The Financial Times and The Guardian.

London has been one of the most vocal supporters of Kyiv after President Vladimir Putin sent troops to Ukraine on February 24.

“The British journalists on the list are involved in the deliberate dissemination of false and one-sided information about Russia and the events in Ukraine and Donbass,” the Russian foreign ministry said in a statement.

UK Prime Minister Boris Johnson responded that “Putin’s instinct is always to silence dissent and suppress those who accurately report his disastrous campaign in Ukraine.

“I stand fully behind the British media and my colleagues in government and parliament & will continue to support their tireless work,” Johnson tweeted.

Among the 29 journalists who have been banned entry to Russia are Shaun Walker of The Guardian, Gideon Rachman of The Financial Times and political analyst Mark Galeotti.

Most foreign journalists have left Russia after authorities in Moscow introduced prison terms of up to 15 years for spreading “fake news” about the Russian army.

Moscow has also banned the use of words like “war” and “invasion” and describes its offensive in Ukraine as a “special military operation”.

“The only people on this list of 29 people banned from Russia who were actually travelling there regularly in recent years are me and @MarkGaleotti,” Walker tweeted.

“I wasn’t racing to visit Z-land Russia, but it is still a very strange/sad feeling to be put on their sanctions list along with other British colleagues,” he added.

“I lived in Russia for more than a decade and have been at least once every year since 2000.”

The list also contains the names of 20 top officials and figures linked to the defence industry, including Michael Wigston, the head of the Royal Air Force (RAF), and MP Leo Docherty.

“People linked to the British defence complex are involved in making decisions on the supply of weapons to Ukraine,” the Russian foreign ministry said.

London has so far offered more than £750 million ($937 million) in military support to Ukraine, including sending air defence systems, thousands of anti-tank missiles and various types of munitions, hundreds of armoured vehicles and other equipment.