Rowan Atkinson explains the main purpose of a joke, says ‘Every joke has a victim’ 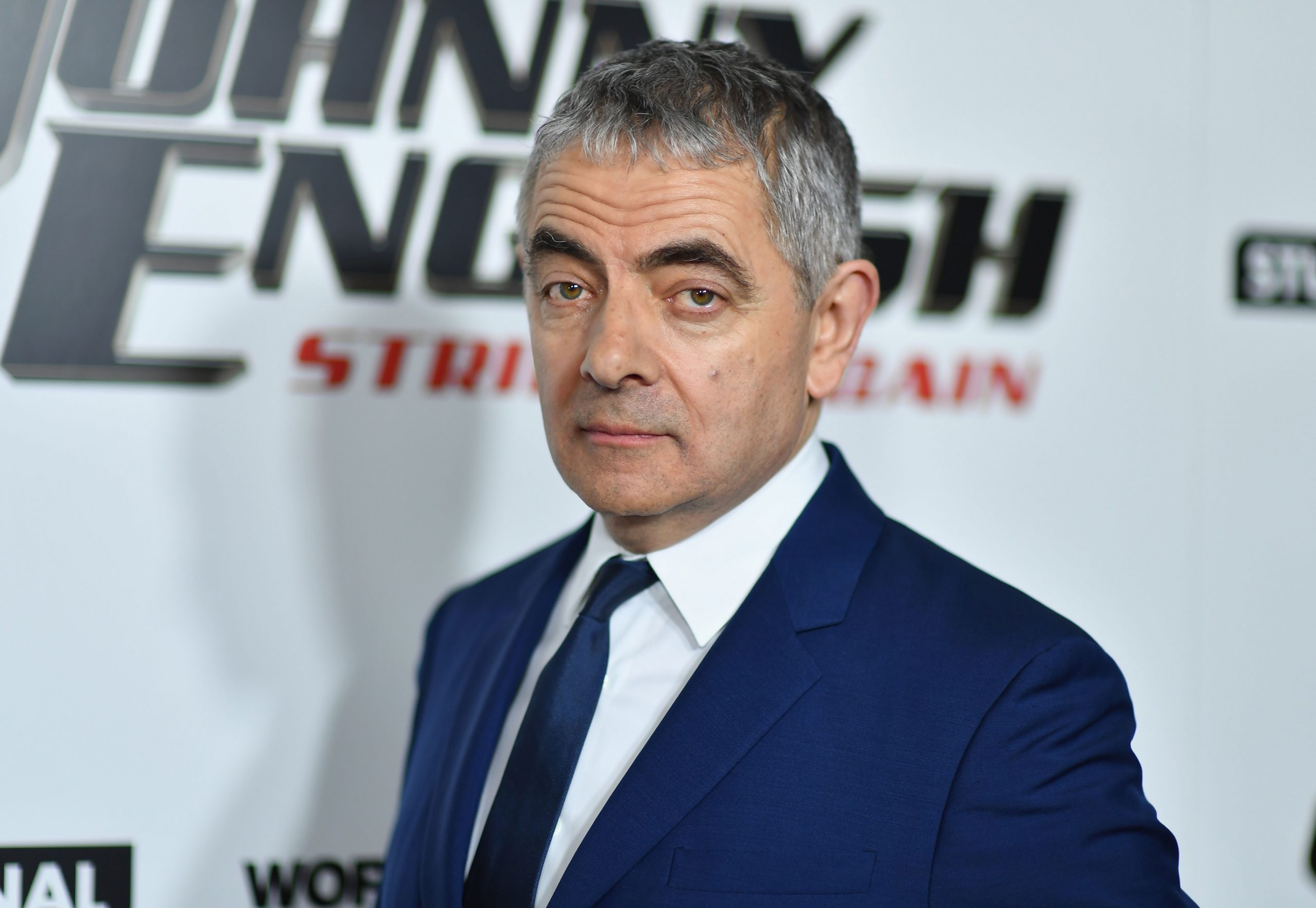 British actor and comedian Rowan Atkinson defended the act of comedy, sharing that the main purpose of a joke is ‘to offend’ or have the ‘potential to offend’.

Taking a stand against ‘cancel culture’, which is the practice of engaging in mass cancelling to show disapproval of something, Atkinson in an interview with the Irish Times said that the motto of comedy is to make someone or something ‘look ridiculous’, reported Variety.

“It does seem to me that the job of comedy is to offend or have the potential to offend, and it cannot be drained of that potential. Every joke has a victim. That’s the definition of a joke. Someone or something or an idea is made to look ridiculous,” said the ‘Mr Bean’ actor.

When being questioned whether comedy should only be meant for those in power to bring them down, Atkinson had a befitting reply.

“I think you’ve got to be very, very careful about saying what you’re allowed to make jokes about. What if there’s someone extremely smug, arrogant, aggressive, and self-satisfied, who happens to be below in society? They’re not all in houses of parliament or in monarchies,” said the actor-comedian.

According to Atkinson the ‘smug and self-satisfied people’ belonging to the lower strata of the society also ‘deserve to be pulled up’, reported Variety.

“There are lots of extremely smug and self-satisfied people in what would be deemed lower down in society, who also deserve to be pulled up. In a proper free society, you should be allowed to make jokes about absolutely anything.” added the 67-year-old.

He concluded by saying that not all jokes are meant for everyone.

Atkinson is a famous face in Hollywood, acting in many comedy sitcoms like ‘Mr Bean’, ‘Johnny English’, and ‘Blackadder’. He also starred in several noteworthy movies like, ‘Scooby-Doo’, ‘Love Actually’, ‘Dead on Time’ and many more.

Atkinson will next be seen in Netflix’s comedy series, titled ‘Man vs. Bee’, which will premier on June 24 this year, reported Variety. The show follows the story of a Trevor aka Atkinson who settles for a new job at a huge mansion as a house-sitter. However, things go haywire when a bee enters the premises of the mansion, driving Trevor crazy to get rid of the insect.