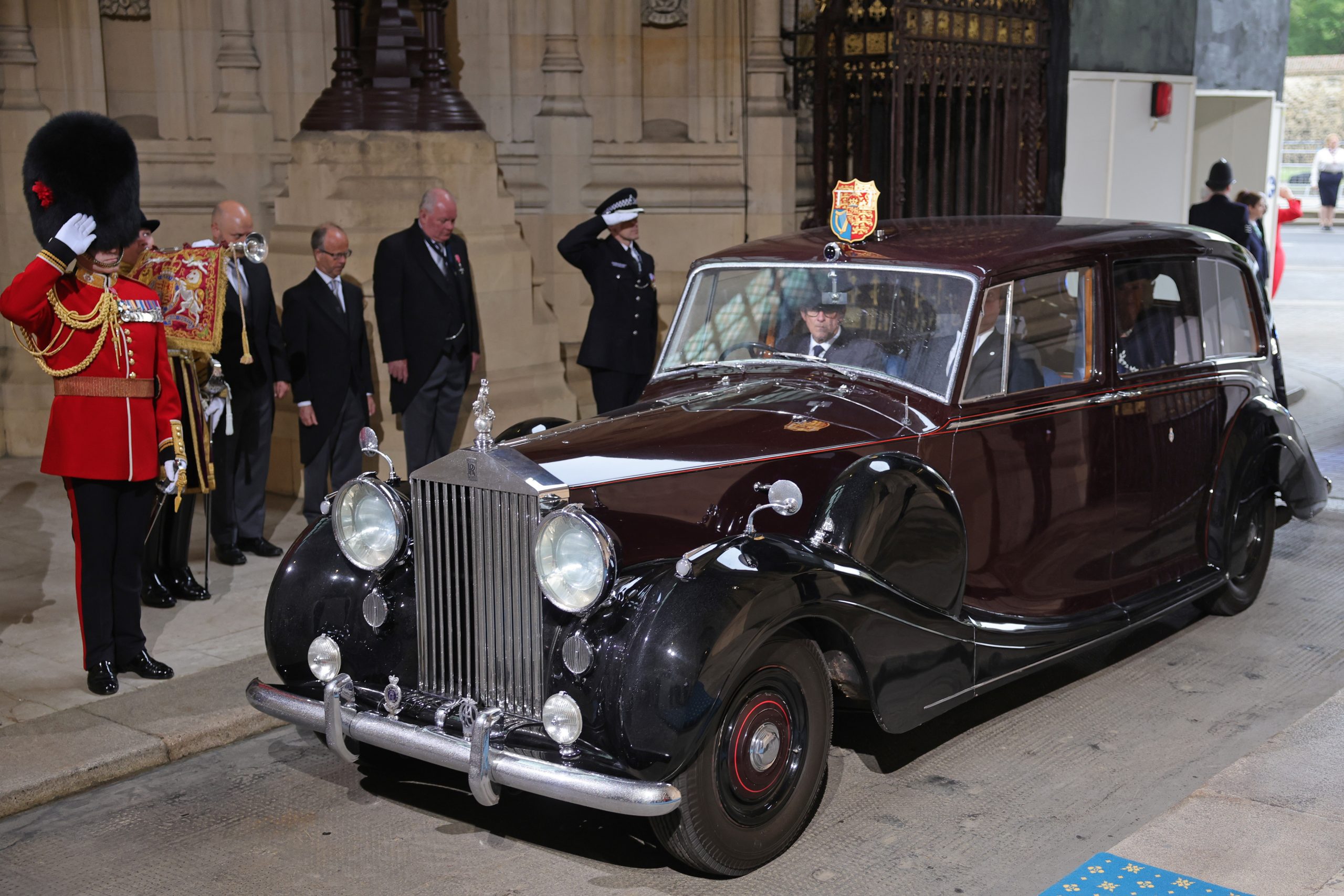 British aircraft engine maker Rolls-Royce Holdings RR.L said it was offering a cash lump sum of 2,000 pounds ($2,458) to about 70% of its UK workforce to help them navigate high living costs.

The UK aero-engine group said that it would give the cash lump sum to 11,000 shop-floor workers as well as 3,000 junior managers.

In an emailed statement to Reuters, a Rolls-Royce spokesperson said the company was also offering a 4% pay rise back dated to March to 11,000 UK shopfloor workers.

The company added it was the first time it was offering a ‘bonus’ that was linked to the economic climate and not performance.

Household energy bills in Britain look set to surge by another 40% in October, the industry regulator warned last month.

Rolls-Royce added that 3,000 workers would receive the cash in August, while the other 11,000 would get the amount when the deal was approved by the union.