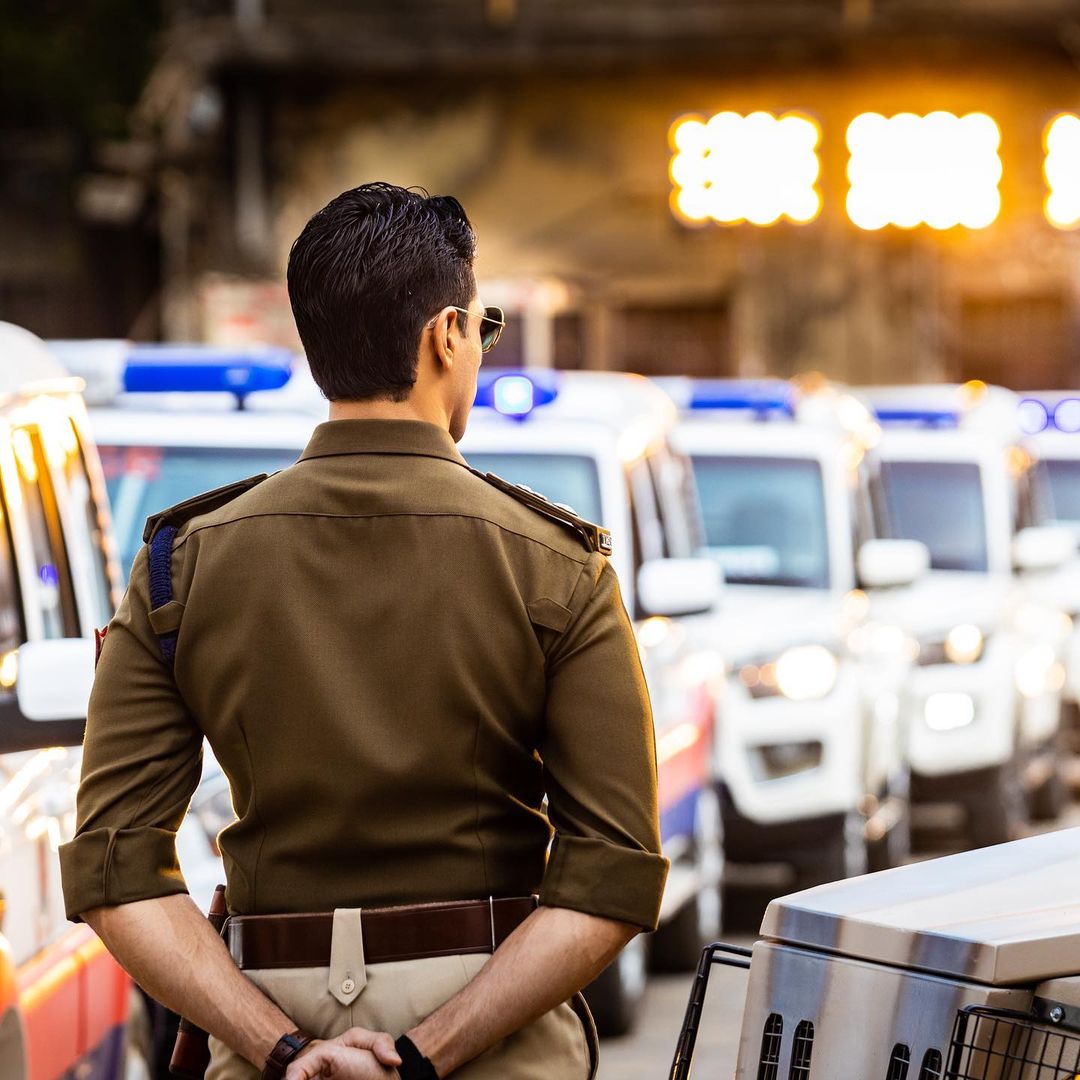 Actor Sidharth Malhotra is set to star in a new project by hit filmmaker Rohit Shetty, which will expand the director’s cop universe to the digital space, streaming platform Amazon Prime Video announced on Tuesday.

While there is no official confirmation, the project is said to be a series with Shetty serving as its showrunner. It will be reportedly directed by Sushwanth Prakash.

“Watch out for a thrilling ride coming your way tomorrow,” the Instagram account of Prime Video posted with a picture of the Shershaah star dressed as a cop.