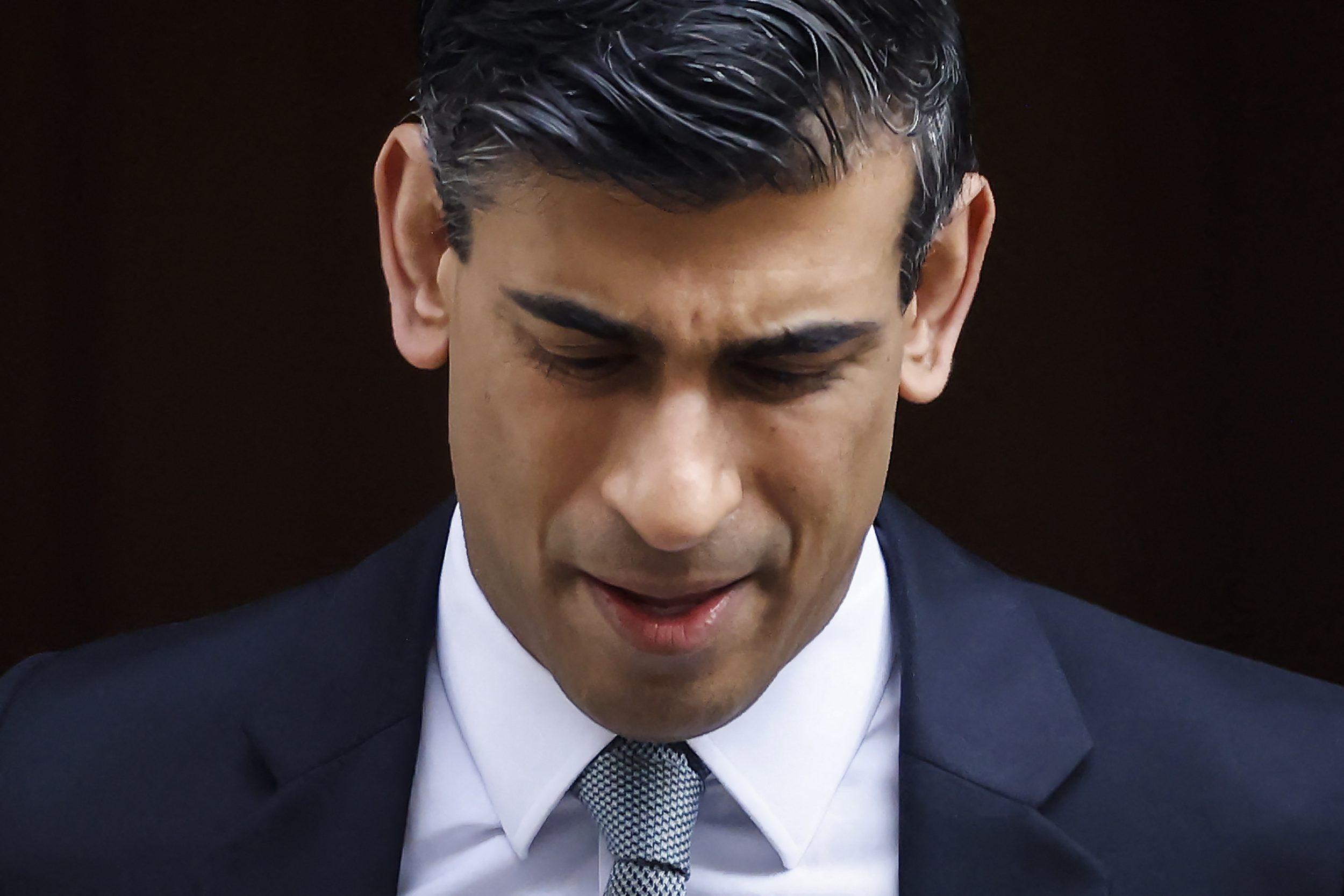 Britain’s chancellor Rishi Sunak has accused critics of mounting a “smear” campaign against his wealthy Indian wife, whose substantial foreign earnings are shielded from UK taxes.

The Labour party has accused Sunak of “breathtaking hypocrisy” after he raised taxes on ordinary Britons in the middle of a cost-of-living crisis.

But the chancellor of the exchequer told Friday’s edition of The Sun newspaper that “to smear my wife to get at me is awful”.

Sunak, once a leading contender to succeed prime minister Boris Johnson, has seen his popularity plummet in recent weeks as consumer prices surge across the board.

His wife Akshata Murty, daughter of Indian billionaire NR Narayana Murthy, confirmed this week that she “is treated as non-domiciled for UK tax purposes”.

That means the multi-million-pound returns from her stake in family business Infosys over the past year were liable to be taxed outside Britain.

Sunak told The Sun “it would not be reasonable or fair to ask her to sever ties with her country because she happens to be married to me”.

“She loves her country. Like I love mine,” he said, adding that “every single penny she earns in the UK she pays UK taxes on”.

A person’s domicile is usually the country which their father considered his permanent home when the person was born, although this can change if the person plans to permanently live in Britain.

Murty is legally entitled to claim the status, but she is ultimately declaring that the UK — the country in which her husband holds the second-most important political office — is not her permanent home.

And contradicting Sunak, tax lawyers have noted that Murty could still pay taxes in Britain on her global income without renouncing her Indian citizenship.

Allies of the finance minister told the Daily Telegraph newspaper that they believed Johnson’s office was behind damaging recent leaks.

A recent YouGov poll showed Sunak’s rating falling by 24 percentage points over the past two weeks, following a budget statement that was criticised for ignoring the plight of struggling Britons.