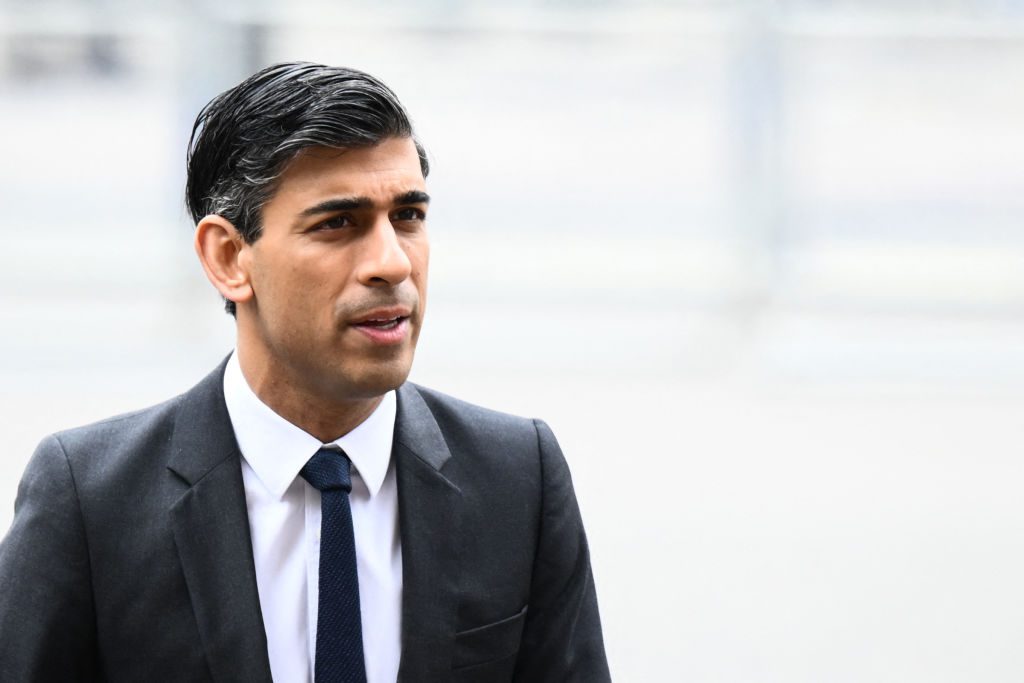 BRITAIN’s oldest independent economic research firm has alleged that chancellor Rishi Sunak wasted £11 billion of taxpayers’ money by paying too much in interest on UK debt, according to a report.

The national institute of economic and social research (NIESR) has said that the losses were the result of Sunak’s failure to insure against interest rate rises on £900bn of reserves created through the quantitative easing (QE) programme, reported The Guardian.

It was also alleged that the losses exceeded the amount that the Conservatives have accused former chancellor Gordon Brown of losing when he sold some of the UK’s gold reserves at rock bottom prices.

Prof Jagjit Chadha, the institute’s director, said that Sunak’s actions had left the country with ‘an enormous bill and heavy continuing exposure to interest rate risk.’

Responding to the report, the opposition Labour Party accused the government of ‘playing fast and loose’ with the public finances.

Meanwhile, the Treasury said that it had a “clear financing strategy” in place to meet the government’s funding needs.

The Financial Times earlier reported that the Bank of England (BoE) created £895bn of money through the QE programme, most of which was used to buy government bonds from pension funds and other investors.

When those investors put the proceeds in commercial bank deposits at the BoE, the Bank had to pay interest at its official interest rate.

According to the report, the NIESR last year urged the government to insure the cost of servicing this debt against the risk of rising interest rates by converting it into government bonds with longer maturity. The official rate was just 0.1 per cent then.

The NIESR pointed out that Sunak’s failure to heed their advice had cost taxpayers £11bn.

Shadow treasury minister, Tulip Siddiq, said that the loss leaves working people picking up the cheque for Sunak’s severe wastefulness while he hikes their taxes in the middle of a cost-of-living crisis.

A Treasury spokesperson told The Guardian, “There are longstanding arrangements around the asset purchase facility – to date, £120bn has been transferred to HM Treasury and used to reduce our debt, but we have always been aware that at some point the direction of those payments may need to reverse.

“It is for the monetary policy committee to take decisions on quantitative easing operations to meet the objectives in their remit, and we remain fully committed to their independence.”