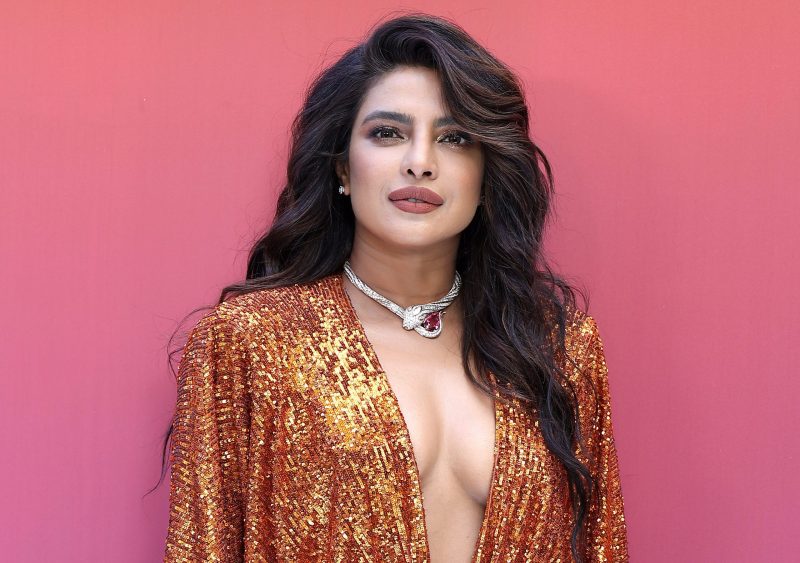 The Quantico star composed a note for the Ms Marvel team and expressed her excitement and applauded the makers for including and reflecting South Asian actors and culture.

Reposting the trailer of the series on IG Story, Chopra wrote, “So exciting! I love @msmarvelofficial and am so excited to see it come to life. Wishing my friends and everyone involved so much luck and love. #Represntationmatters.”

Akhtar’s wife, Shibani Dandekar, also gave him a sweet shoutout. She shared the teaser featuring Farhan and urged fans to stream the series.

In the teaser, Farhan was seen wearing a robe in shades of yellow and red. He sports a full-grown beard and long tresses which are tied back into a pony. In the teaser, he tells Iman Vellani’s Kamala Khan: “What you seek is seeking you,” as she explores her alter superhero ego.

Ms Marvel, which has been creating a lot of buzz even before the project started rolling, stars Iman Vellani as Kamala Khan, the titular heroine, a Muslim American adolescent growing up in Jersey City.