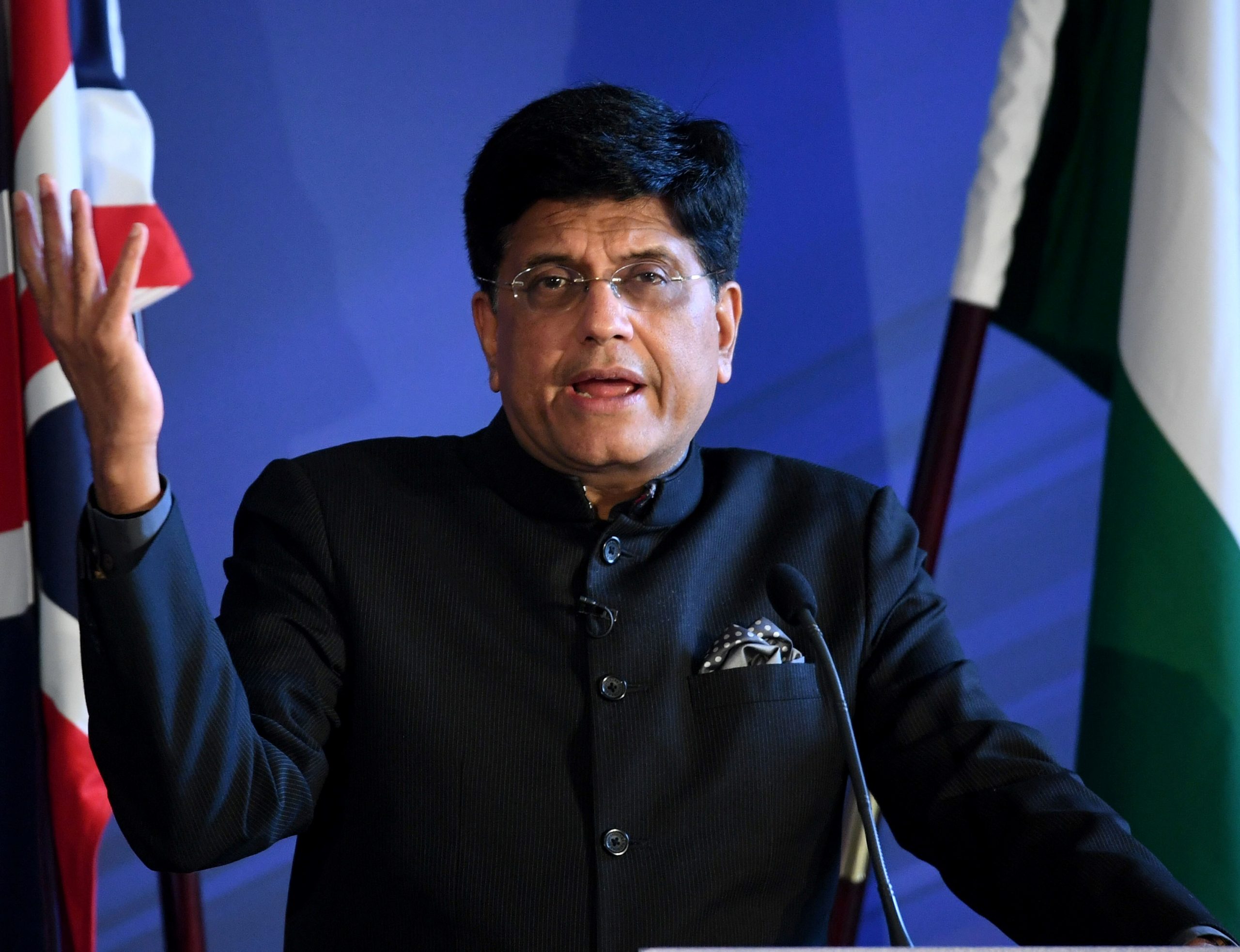 Union Minister Piyush Goyal on Tuesday said the controversial remarks on Prophet Mohammad made by ousted BJP spokesperson Nupur Sharma, has not made any impact on the ruling NDA at the Centre as she was not a government functionary and asserted good relations will continue with the Gulf countries that have reacted sharply to the issue.

He said necessary action has been taken against Sharma, referring to her suspension.

The BJP had on Sunday suspended Sharma and expelled its Delhi unit media head Naveen Kumar Jindal as the row over their alleged derogatory remarks against Prophet Mohammad escalated with protests from some Muslim countries.

Amid demonstrations by Muslim groups and the sharp reaction from countries like Kuwait, Qatar and Iran, the BJP had issued a statement asserting it respects all religions and strongly denounces insults of any religious personality.

“I don’t think that this statement was made by any government functionary and therefore it has no impact on the government and necessary action has been taken by the party,” Goyal, Minister for Commerce and Industry told reporters here when asked about the controversy.

He said the Foreign ministry has clarified on the issue.

“The Foreign office has come out with a clear clarification on that remark and the BJP has taken the necessary action in this regard. With all these countries, we have a very good relationship and our relations will continue to be very good,” he said.

When asked about a social media campaign to boycott Indian products in the wake of the row, the minister said he has not heard of any such thing.

“They (Gulf Countries) have only mentioned that such a statement should not be made and accordingly, action has been taken against the person who made the comments. All the Indians living in gulf countries are safe and do not have to worry,” the union minister said.

Sharma’s comments, made during a TV debate nearly 10 days ago, and Jindal’s now-deleted tweets sparked a Twitter trend calling for a boycott of Indian products in some countries.

After the action, Sharma unconditionally withdrew her controversial statement and claimed her comments were a reaction to the “continuous insult and disrespect towards our Mahadev (Lord Shiva)”.