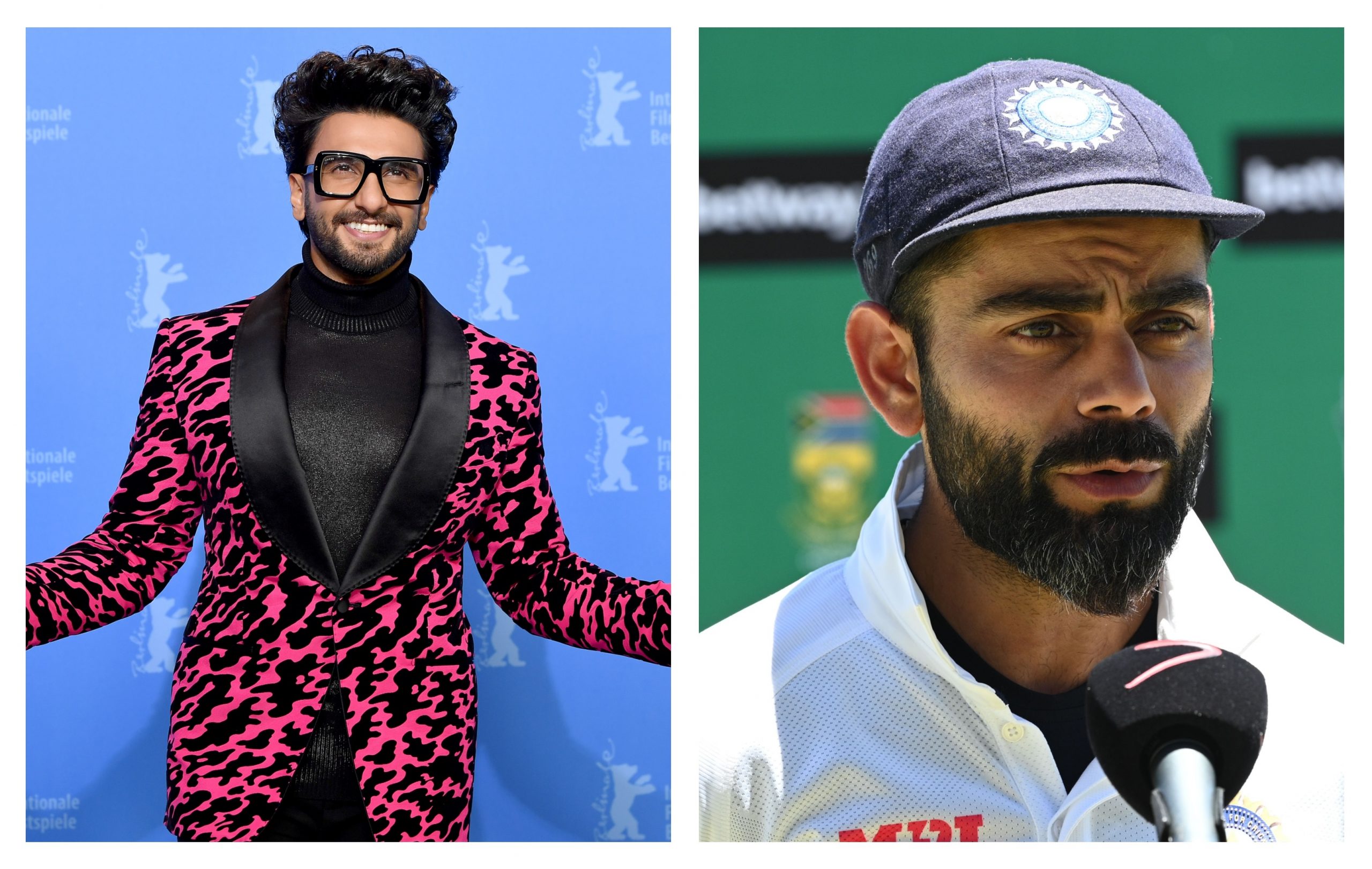 On Friday, Cricketer Virat Kohli took to his Instagram handle, and posted a BTS video with his wife Anushka Sharma, “Some candid moments” he captioned the video.

In another segment of the video, the couple could be seen twinning in denim, giving major couple goals.

Besides this, A day ago, Anushka Sharma posted a heartfelt Instagram post for her daughter Vamika stating, “Will carry you through this world and the next and beyond my life”.

The couple, along with their daughter Vamika, is vacationing in the Maldives.

Anushka also shared a photo with Virat where both of them could be spotted tanned and posing happily for the selfie.

Anushka looks pretty in a green dress and has accessorised her look with several golden necklaces. Virat, on the other hand, looks uber cool in a brown sleeveless t-shirt, showing off his tattoo.

Anushka and Virat got married in 2017 in Italy. Four years later, in January 2021, they entered into parenthood with the arrival of Vamika.

Meanwhile, on the work front, Anushka has started shooting for ‘Chakda Xpress’, inspired by cricketer Jhulan Goswami’s life and journey.