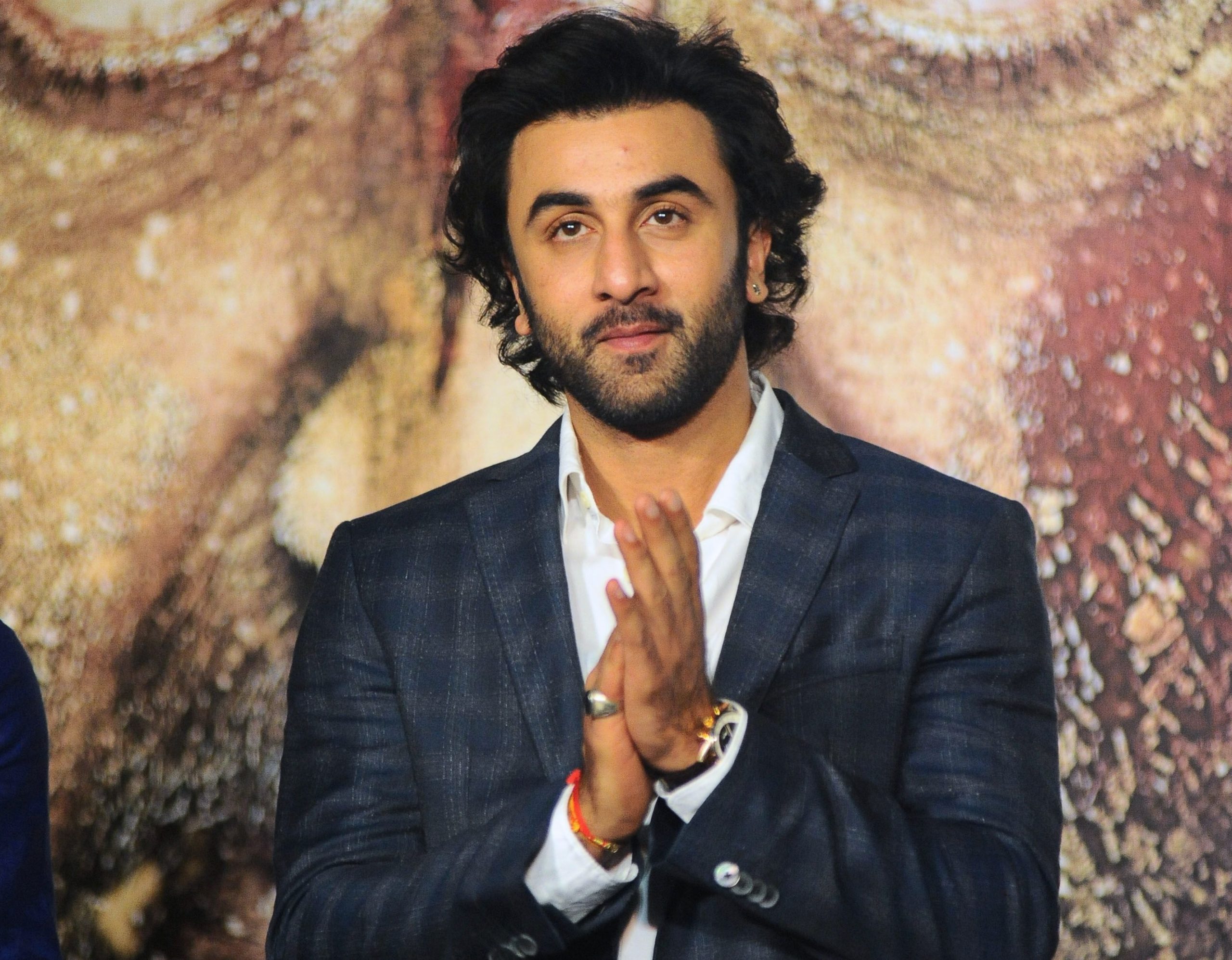 The actor has started shooting for his upcoming film Animal, which also stars well-known Telugu actress Rashmika Mandanna in the lead role. Both actors commenced shooting for the much-anticipated film in Manali, the makers announced on Friday.

The Hindi-language crime drama is directed by Sandeep Reddy Vanga of Kabir Singh (2019) fame. Bhushan Kumar is bankrolling the film under his banner T-Series Films. The production company said the team is currently filming in Manali, Himachal Pradesh.

“Ranbir Kapoor and Rashmika Mandanna kickstart the first schedule of the film in Himachal Pradesh,” the statement read.

In addition to Animal, Ranbir Kapoor has a few more exciting projects in his pocket. He will next be seen in the first part of filmmaker Ayan Mukherji’s Brahmastra. The adventure fantasy drama marks his maiden onscreen collaboration with his wife Alia Bhatt. Produced by Dharma Productions, the mega-budgeted film also stars Amitabh Bachchan and Mouni Roy in important roles and is set to hit screens on September 9.