Ranbir Kapoor and Alia Bhatt’s Brahmastra to debut in theatres on September 9, 2022 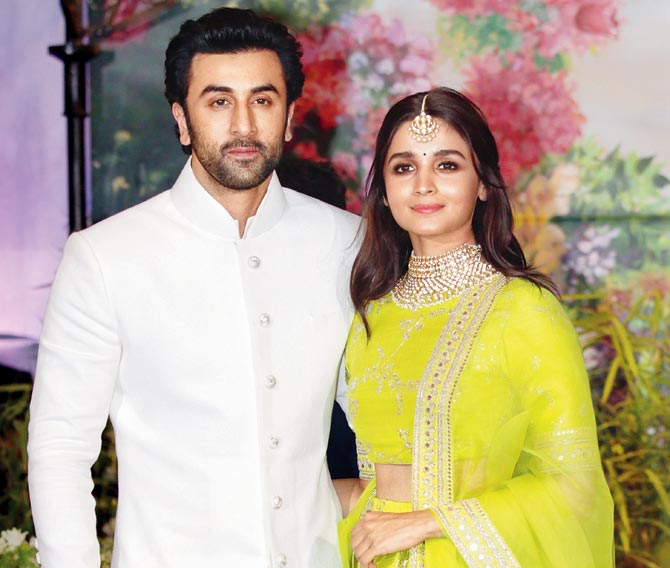 Starring Ranbir Kapoor, Alia Bhatt, Amitabh Bachchan, and Mouni Roy in principal roles, Dharma Productions’ Brahmastra is one of the hugely awaited films of Bollywood. The film has been in production for the longest time. It has already missed its theatrical release several times in the past. But with theatres in India finally reopening, fans hope that the makers of Brahmastra will soon announce the official release date of the film.

According to reports, producer Karan Johar, Disney India, and the team of Brahmastra have already decided on a release date for the mega-budgeted fantasy adventure drama. The makers are targeting September 9, 2022 as the new release date for the film. An official announcement is highly awaited though.

The above-mentioned date coincides with Ganesh Chaturthi which is a major holiday in Maharashtra. The makers want to cash on this holiday to maximise the earnings.

Directed by Ayan Mukerji, Brahmastra has faced delay because of the heavy VFX work. Fresh reports suggest that the makers are finally satisfied with the final outcome of the film. If all goes well, the film will get a solo release on September 9, 2022.

Since Brahmastra has been produced on a lavish budget, Karan Johar’s studio partner Disney will be pulling out all the stops to ensure it gets a wide release not only in India but in important international markets also.