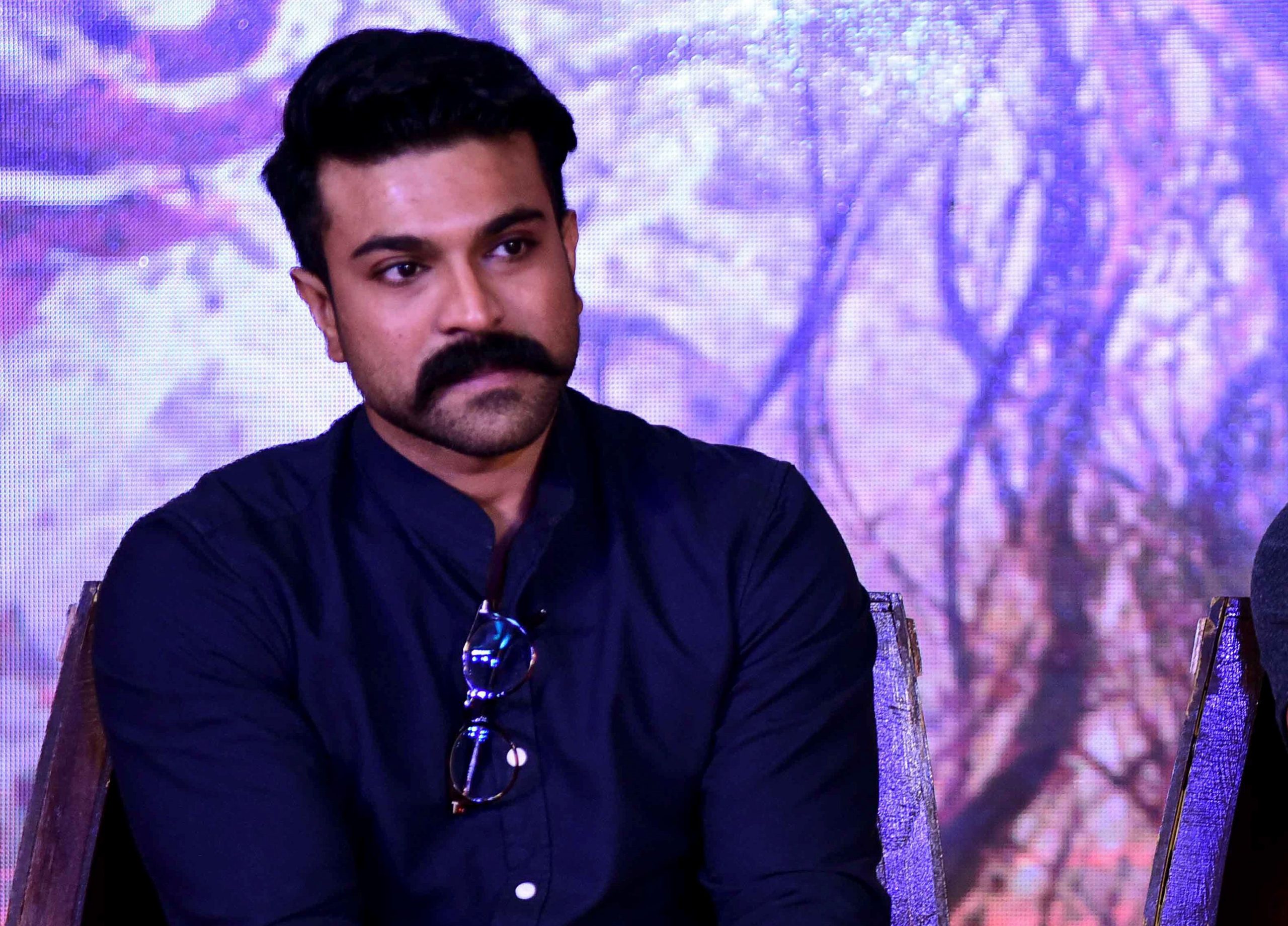 According to reports, Tollywood superstar Ram Charan is set to join forces with successful filmmaker Prashanth Neel. The director, who rose to fame after helming KGF: Chapter 1 (2019), is presently busy with KGF: Chapter 2 and Salaar.

Ram Charan and Prashanth Neel had reportedly been working on some ideas for a while now, and now the actor has greenlighted one of the new story ideas narrated by the filmmaker. Nothing much is known about this idea, but we hear that it is on the lines of KGF. If all goes well, the two will commence work on the untitled project after completing their ongoing assignments.

Prashanth Neel is currently awaiting the release of KFG: Chapter 2. The film stars Kannada superstar Yash and Bollywood stars Sanjay Dutt and Raveena Tandon in central roles. It is slated to release on April 14, 2022. The filmmaker is also busy filming his high-profile action entertainer Salaar. The pan-India film features Prabhas and Shruti Haasan in the lead roles. After wrapping up Salaar, he will team up with Jr. NTR for an untitled film.

Ram Charan, on the other hand, is looking forward to the release of SS Rajamouli’s RRR and Koratala Siva’s Acharya. RRR, also starring Jr. NTR in the lead role, is set to enter theatres on January 7, 2022. The actor has has joined forces with Shankar for a film in addition to being in talks with a few more filmmakers.