Ram Charan thanks UK audiences for the huge success of RRR 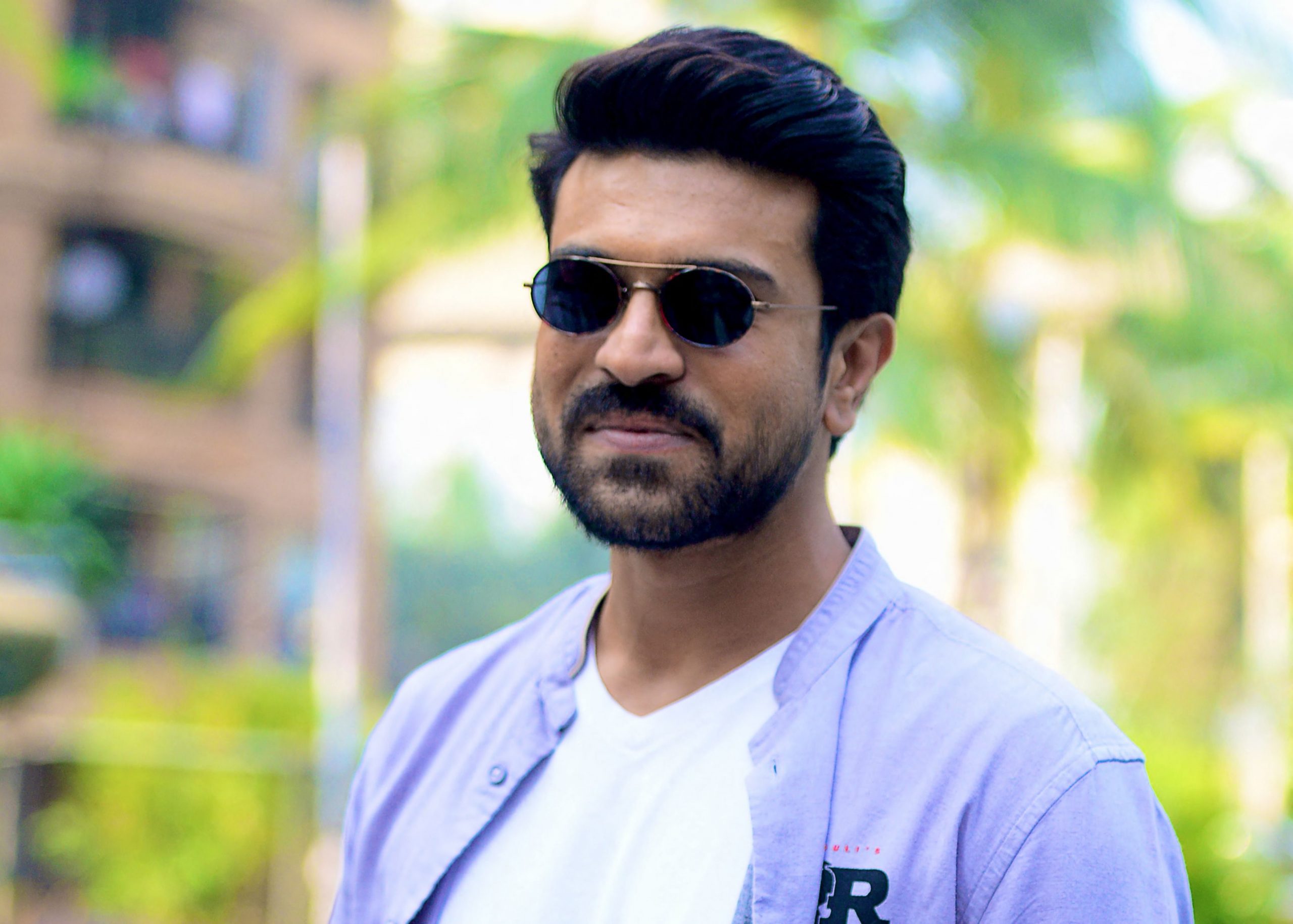 Telugu actor Ram Charan thanked fans in Britain for the success of his latest release RRR, which has registered strong numbers at the UK box office during its opening weekend.

The period drama, which translates as “Rise, Roar, Revolt”, is a multilingual action film, which sees Ram Charan take on the role of a young freedom fighter.

“A special thank you to our UK fans for showering us with so much love and support,” the 37-year-old actor told PTI.

“It is this love and affection that makes us who we are and drives us to work harder and present you all with good films. I have both vacationed and filmed in the UK several times and it has always been a great experience,” he added.

The film became one of the fastest to enter the Rs 100 crore club at the Indian box office. According to the makers, the film is also making waves in the UK, amassing USD 1.20 million at the box office during its opening weekend. In the US and Canada, the film earned USD 11 million, while it minted USD 1.89 million in Australia.

Ram Charan said it is the “universal” theme of friendship that is at the heart of the blockbuster and it has struck a chord with the global audiences.

“Irrespective of language or continent, audiences connect to it and that’s what helped ‘RRR’ garner a wide range of audiences. Also, post-Baahubali, SS Rajamouli (SSR) earned global credibility for his impeccable skill in storytelling. Every person who was involved in the film, worked with strong conviction and I think people from across the globe could see the determination and perseverance,” he said.

RRR has also been in the news for starring two star sons of South Indian cinema — Ram Charan, the son of megastar Chiranjeevi, and NTR Junior (Tarak), the son of NT Rama Rao.