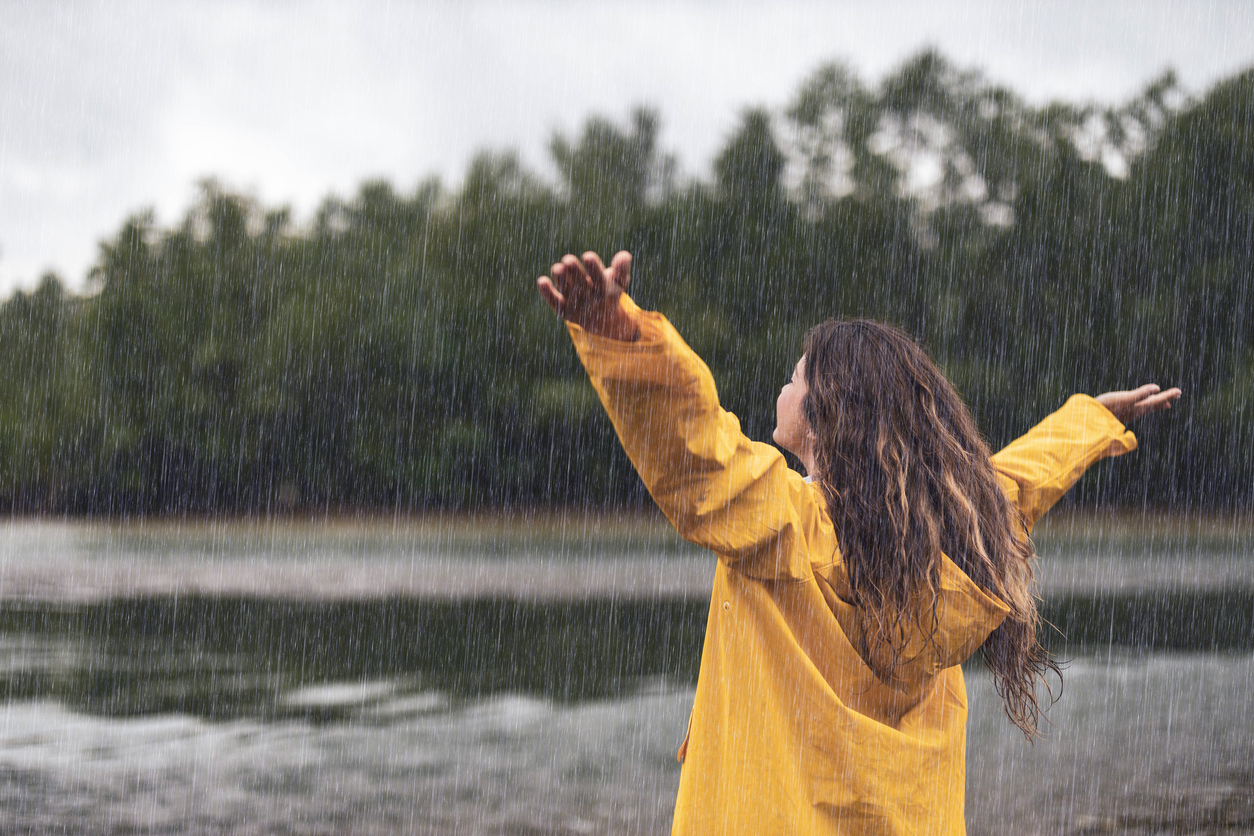 Researchers from Stockholm University said that synthetic particles named per- and polyfluoroalkyl substances (PFAS) are found in rainwater way beyond safety limits everywhere in the world.

In the wake of the study, they urged to restrict the use of these substances, reports said.

According to the study, PFAS are found in almost everyday products including food packaging, non-stick cookware, rain gear, adhesives, paper and paints.

Scientists warned that PFAS may pose health risks including some cancers, fertility issues and developmental delays in children, though research has so far been inconclusive.

From Antarctica to the Tibetan Plateau, the level of ‘forever chemicals’ in the atmosphere has become so high.

In recent decades they have spread globally through water courses, oceans, soils and the atmosphere, the study has revealed.

“We argue that we’re not within this safe operating space anymore, because we now have these chemicals everywhere, and these safety advisories, we can’t achieve them anymore,” Prof Ian Cousins, the lead author from Stockholm University, was quoted as saying by the BBC.

“I’m not saying that we’re all going to die of these effects. But we’re in a place now where you can’t live anywhere on the planet, and be sure that the environment is safe.”

Reports said that safety advisories about PFAS have been continuously lowered in the past two decades as scientists have gained more knowledge about these substances.

Prof Cousins agreed that guidelines on safety are difficult to implement from an economic point of view.

“It’s not because there’s anything wrong with the risk assessment. It’s just because you can’t apply those things. It’s just impossible, from an economic viewpoint to apply any of those guidelines,” he added.

Researchers have conducted laboratory and fieldwork on the atmospheric presence and transport of PFAS as part of the new study.

“The extreme persistence and continual global cycling of certain PFAS will lead to the continued exceedance of the [water quality] guidelines,” Professor Martin Scheringer, a co-author of the study and based at ETH Zurich in Switzerland and Masaryk University in the Czech Republic, was quoted as saying by media outlets.

“So now, due to the global spread of PFAS, environmental media everywhere will exceed environmental quality guidelines designed to protect human health and we can do very little to reduce the PFAS contamination.”

The detailed report of this major study is published in the Environmental Science & Technology journal.