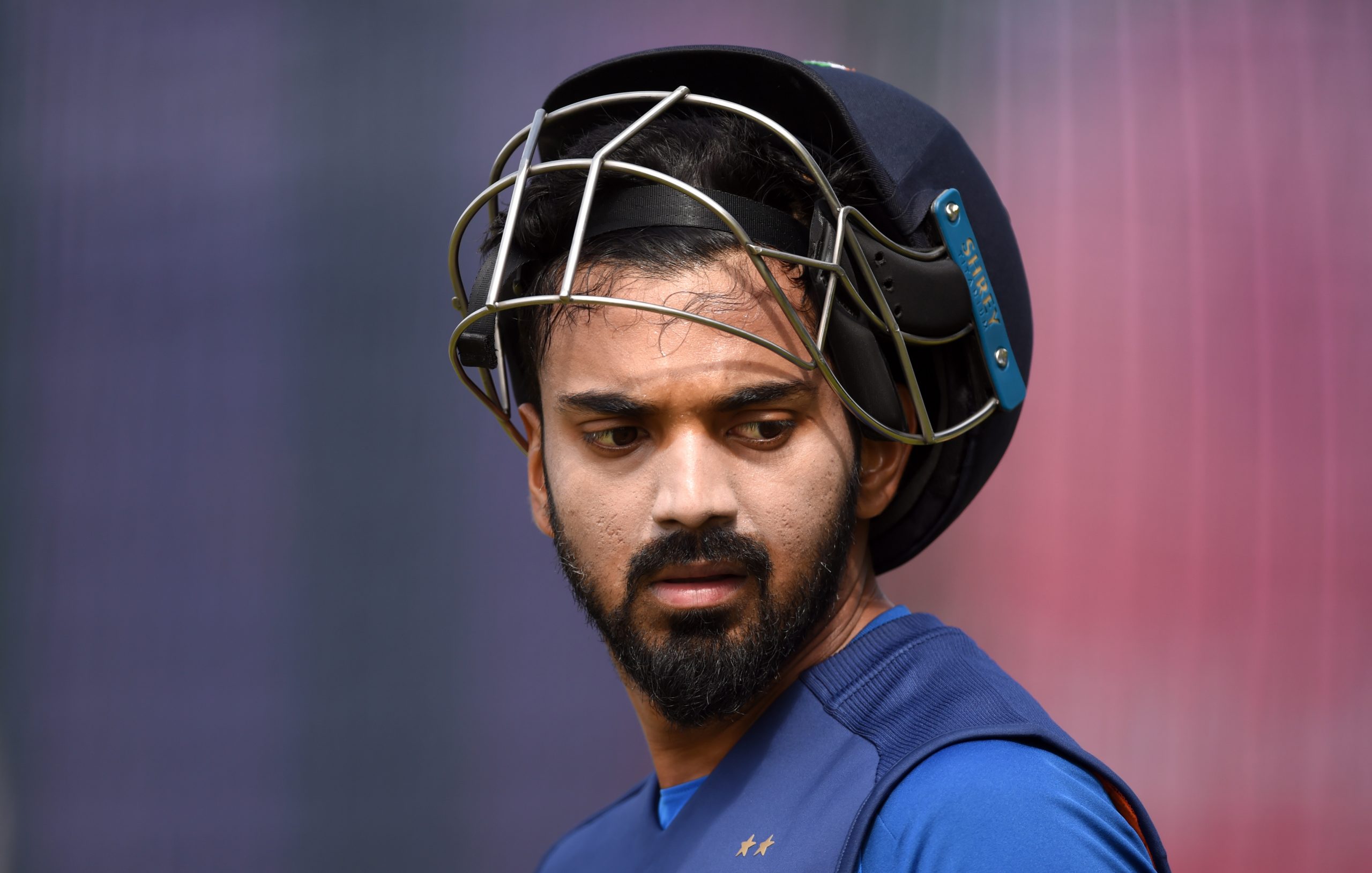 Rahul, playing his 100th Indian Premier League match, steered Lucknow to 199 for four after being put into bat first at Mumbai’s Brabourne Stadium.

Mumbai Indians, led by Rohit Sharma, could only manage 181-9 to lose by 18 runs and remain winless in the Twenty20 tournament this edition, further denting their hopes of making the play-offs.

“We try and find combinations and playing XIs that work but we can’t do it after losses,” said a disappointed Rohit.

“If I know what’s going wrong, I’d correct it but it’s not coming off,” the India captain said. “But I do take responsibility but I will look to use my experience and we hope to come back again as a team too.”

Fast bowler Avesh Khan returned figures of 3-30 including key scalps of Rohit for six and Dewald Brevis, who made 31 off 13 balls.

Suryakumar Yadav hit 37 and Kieron Pollard attempted to pull off the chase with his brisk 25 but the target proved too big.

Rahul led the dominance for Lucknow, one of the two new teams in the money-spinning IPL, with key partnerships including a 52-run opening stand with Quinton de Kock (24) before adding 72 with Manish Pandey (38).

The Indian opener hit Tymal Mills for a boundary to bring up his third IPL hundred in 56 balls and finish with five sixes in his winning knock.