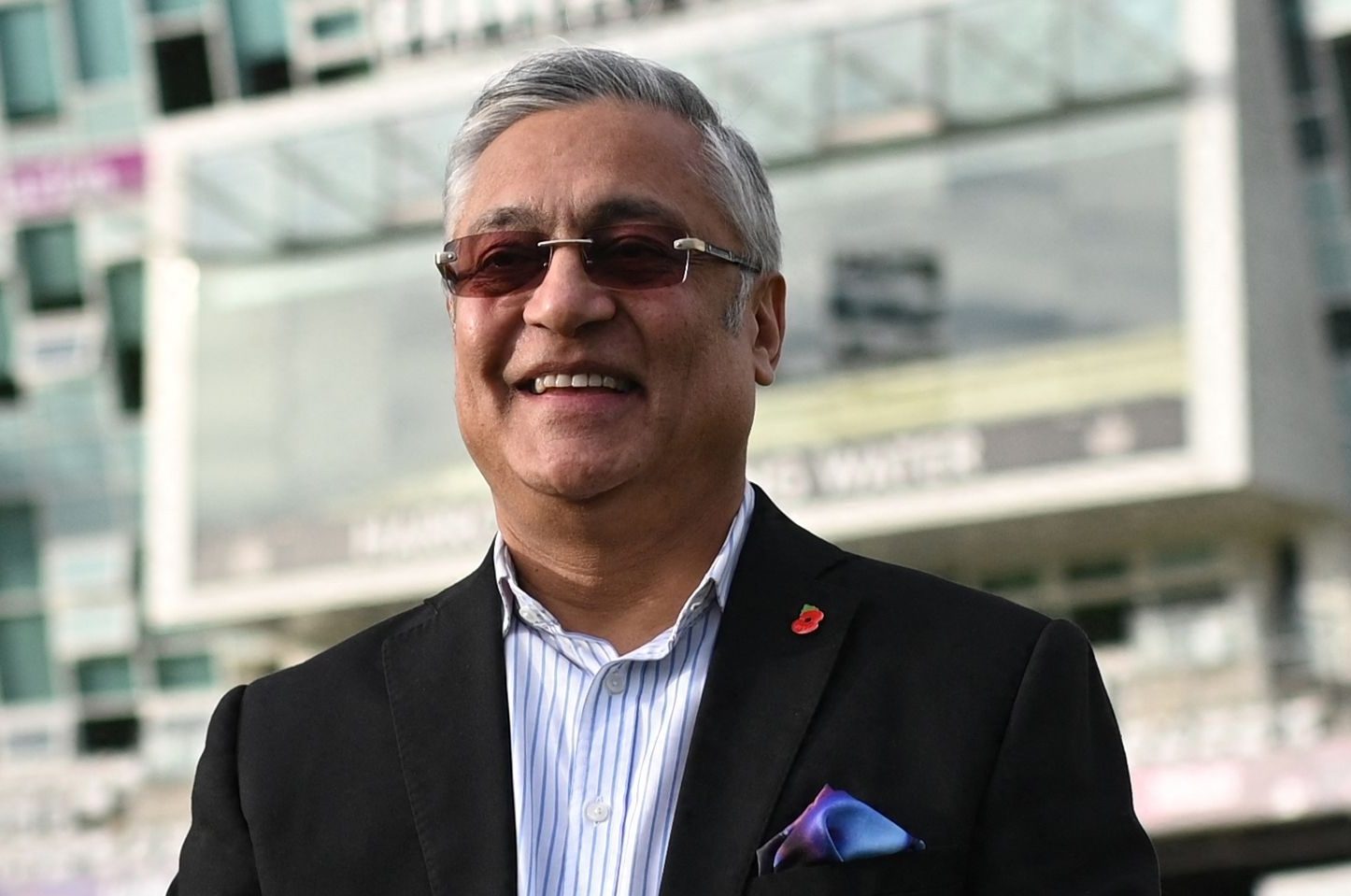 YORKSHIRE County Cricket Club chair Lord Kamlesh Patel said a “very small minority” of people at the organisation are still in denial about what went wrong with it.

Yorkshire members approved a package of reforms last month following a racism scandal, paving the way for lucrative England matches to be played at their Headingley ground this season.

Former spin bowler Azeem Rafiq had accused Yorkshire of failing to deal adequately with the abuse he suffered while playing for the county side, saying he had been driven to thoughts of suicide.

In November, the England and Wales Cricket Board (ECB) suspended the club’s right to stage international matches following a report on racism and bullying.

Rafiq’s revelations led to a mass clear-out of senior boardroom figures and coaching staff at the county’s Headingley headquarters in Leeds, while Lord Patel has become the face of a fresh regime.

“There is a very small minority who believe nothing was wrong here and wish to return to those days. That is my fear, that those people continue to believe that,” Lord Patel told the BBC on Friday (13).

“Some people just can’t be helped,” he tweeted.