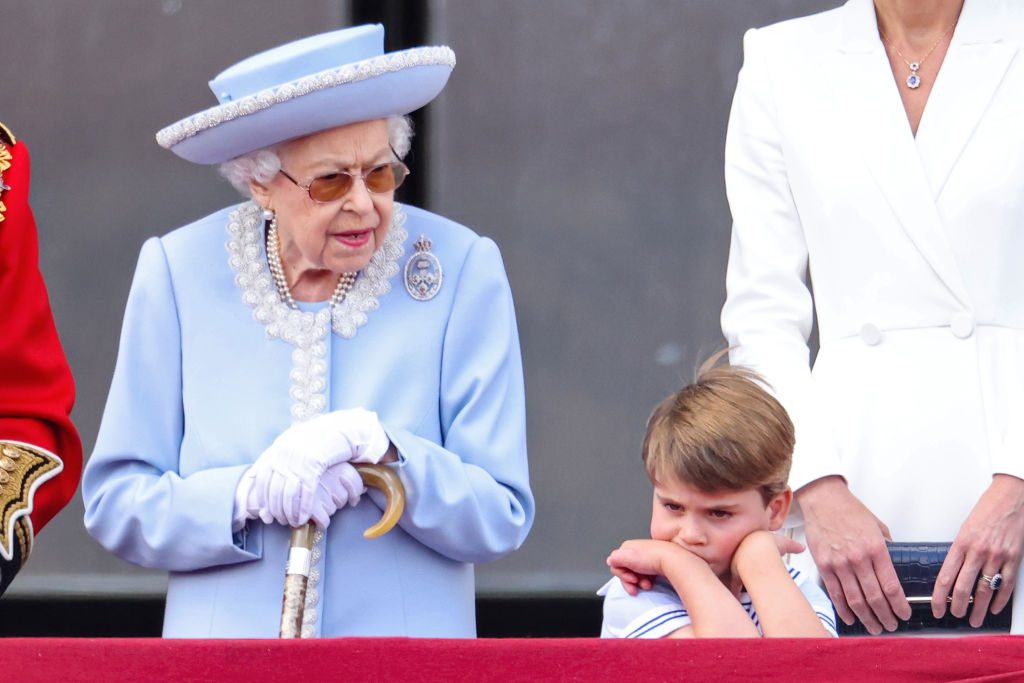 Queen Elizabeth II on Thursday began four days of celebrations to mark her Platinum Jubilee, the first British monarch in history to achieve such a feat. As thousands converged on central London to mark the historic milestone, messages of congratulation poured in for the 96-year-old queen.

Most of Britain’s print media dedicated their major spaces to the queen and the commencement of the jubilee. Here is a look at how newspapers covered the celebrations.