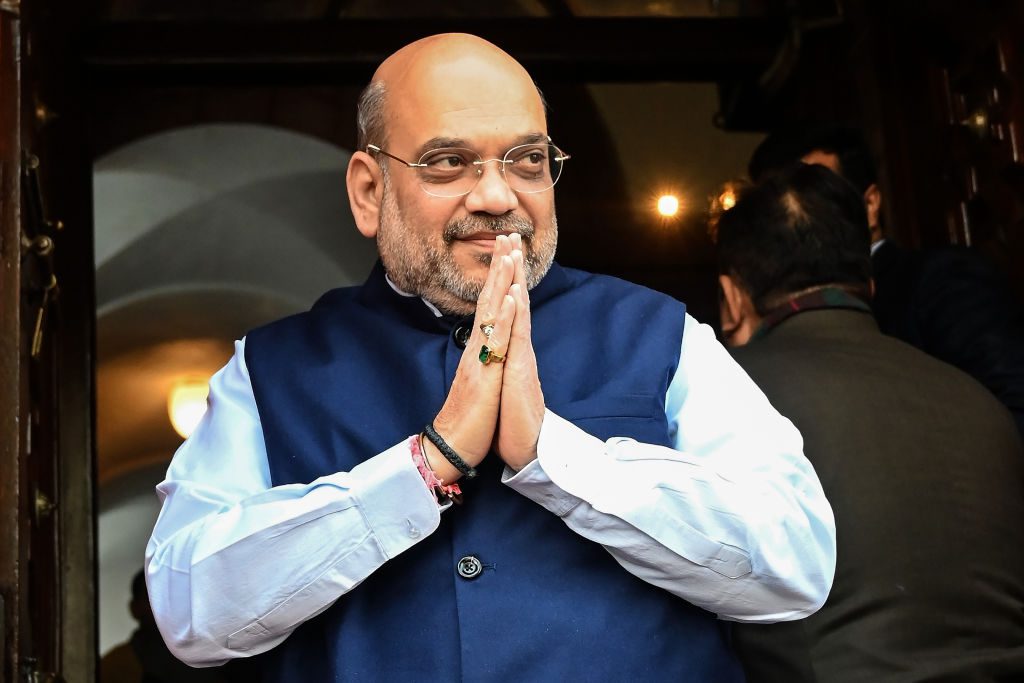 Central agencies are “seriously” looking into the threat letter sent by terror outfit Al-Qaeda regarding suicide attacks in Delhi, Mumbai, Uttar Pradesh and Gujarat to “fight for the honour of the Prophet”, said top agency sources.

Alerts have been issued across Delhi, Mumbai, Uttar Pradesh and Gujarat through law enforcement agencies to strict the vigil at specific locations like airports, metro, railway stations and market areas, said the source, privy to the development.

“Security personnel have been instructed to report to the concerned department soon after noticing any suspicious activity,” the agency said.

In a threat letter dated June 6, Al-Qaeda said it would launch suicide attacks in Delhi, Mumbai, Uttar Pradesh and Gujarat to “fight for the honour of the Prophet”.

The letter comes in light of the controversy that has erupted after a few Bharatiya Janata Party leaders made controversial remarks on the Prophet Muhammad.

“We shall kill those who affront our Prophet and we shall bind explosives with our bodies and the bodies of our children to blow away the ranks of those who dare to dishonour our Prophet… The saffron terrorists should now await their end in Delhi, Bombay, UP and Gujarat,” the letter read.

Over the last few days, several countries such as Malaysia, Kuwait and Pakistan condemned recent remarks made by a few BJP leaders on Prophet Muhammad. While Nupur Sharma made comments during a TV debate, another leader Naveen Jindal posted a controversial remark on Twitter.

India, meanwhile, has maintained that the views belong to a few fringe elements only and do not represent those of the Government of India. India also “categorically rejected” the Organisation of Islamic Cooperation (OIC) statement slamming India as “unwarranted and narrow-minded”.

Earlier, the BJP suspended spokesperson Nupur Sharma and expelled media in-charge, Naveen Jindal, over the remarks. The party issued a statement emphasising its intolerance for disrespect of any religious personality.