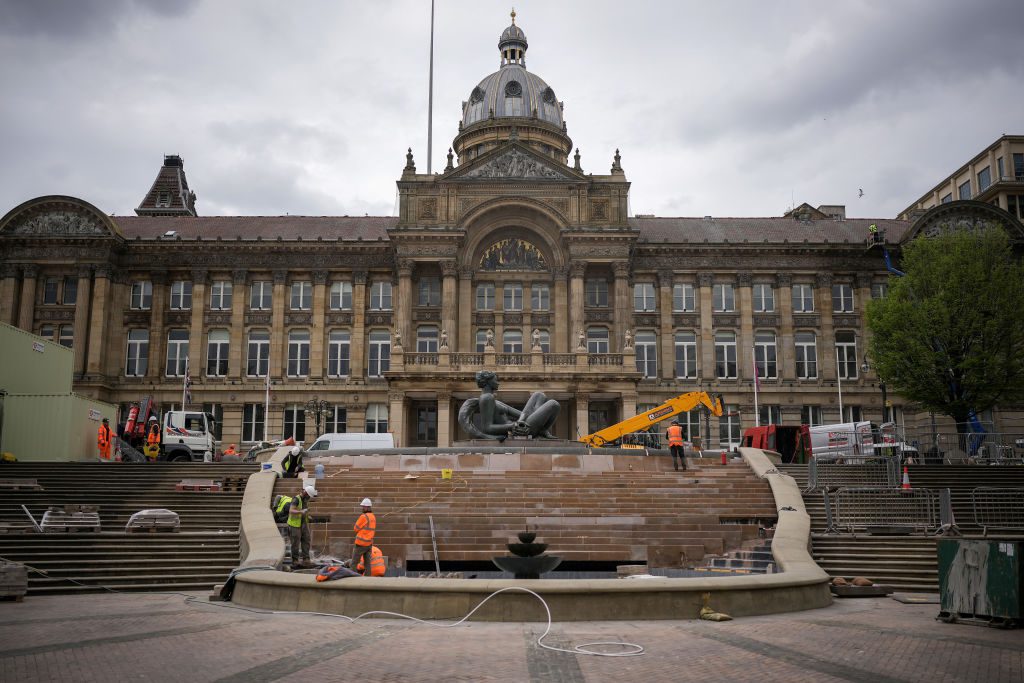 A FORMER Birmingham councillor, found guilty of electoral malpractice, has joined the Labour campaign trail in local elections to canvass for his son.

Ayaz Khan and five other Labour councillors were found guilty of corrupt and illegal practice in the 2004 elections.

The councillors and a party worker were all accused of systematically forging ballot papers by diverting them to a “safe house” where they were filled in on an “industrial scale”.

Election Commissioner Richard Mawrey QC, sitting in a special court called to investigate the matter, said in a scathing comment that there was “evidence of electoral fraud that would disgrace a banana republic”.

They all denied wrongdoing, but the judge found them guilty and banned them from standing as candidates in elections.

With Khan’s son Saqib being chosen as the Labour candidate for Small Heath for the May 5 local election, the former councillor was seen on the party’s campaign trail earlier this month.

The matter came to light after a brawl broke out during a heated doorstep exchange on April 16 when Labour campaigners were leafleting in Kenelm Road. But neither those involved in the incident nor witnesses filed a police complaint.

Khan was pictured in the widely circulated video though he was not seen throwing punches.

During a celebration of Saqib’s selection as a candidate, Labour MP Khalid Mahmood was heard commenting on Khan’s “vision” of democracy

The Sunday Times reported that in a video, Khan appeared alongside Mahmood, who said the former councillor has been “involved in politics for more years than I remember . . . who understands the issue of representation and democracy is a very important element in his vision”.

Tories and Liberal Democrats reacted sharply to Khan’s participation in the Labour campaign.

“Residents will be asking how can they trust a Birmingham Labour party that is allowing people who committed postal vote fraud for Labour in previous elections to still campaign,” Robert Alden, leader of the Birmingham Conservative group, told the newspaper.

The Birmingham Liberal Democrats said the development only indicated that the Labour party has not been reformed since the electoral fraud in 2004 made headlines.

Elections to all 101 seats of the Birmingham City Council are due to take place on May 5.