Police watchdog calls for safeguards from stop and search 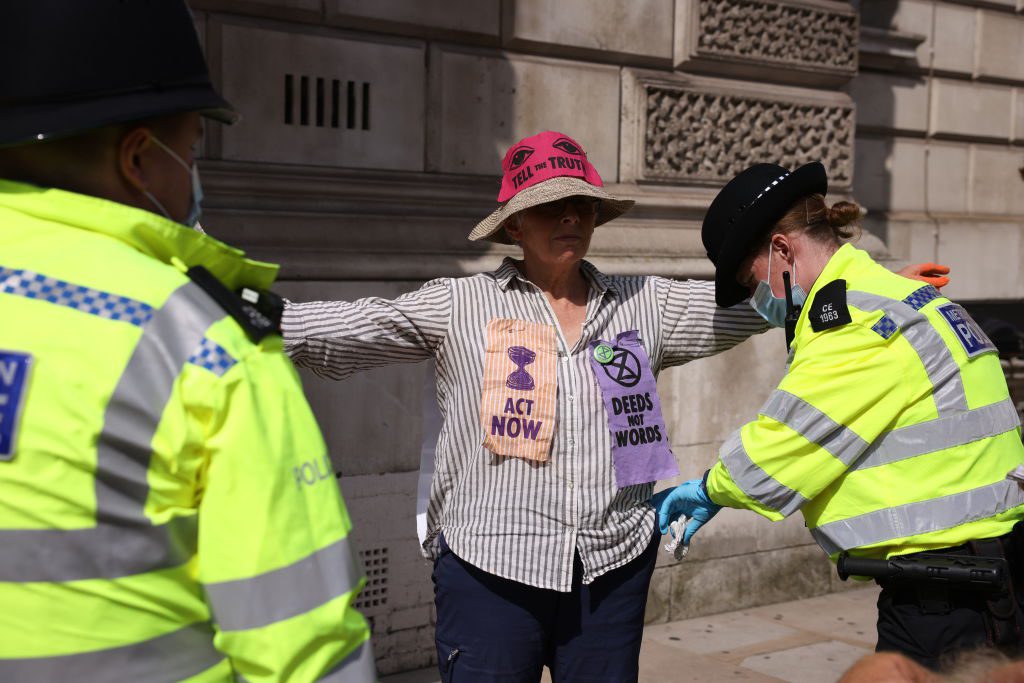 BRITAIN’S police watchdog has called for safeguards from the stop and search powers to ensure that they are not disproportionately used against the people of ethic minority backgrounds.

The Independent Office for Police Conduct (IOPC), which has jurisdiction over England and Wales, said an insensitive stop and search encounter can leave a person feeling humiliated and victimised.

It made 18 recommendations for sensible policing, including actions to mitigate the risks of indirect discrimination.

The National Police Chiefs’ Council (NPCC) and the College of Policing should work together to develop guidelines to safeguard people from being stopped and searched “because of decision-making based upon assumptions, stereotypes and racial bias”, it said.

According to IOPC findings for the year ending in March 2021, people from Asian or mixed ethnic backgrounds were approximately two and half times more likely to be stopped and searched than white Britons.

The figures were worse for people from black backgrounds, who were seven times more likely to be stopped and searched than those from a white background.

“We have seen the smell of cannabis as the sole grounds given for stop and search, which is not in accordance with authorised police practice. We’ve also seen handcuffs used when other tactics could have de-escalated the situation,” the watchdog said in its report published on Wednesday (20).

Admitting that stop and search is a useful component of the policing toolkit when used correctly, it highlighted how forces need to work with communities to better understand legitimate concerns and help build public confidence.

IOPC lead on discrimination, Sal Naseem, said a negative stop and search experience of young adults can have a lasting impact on them.

“It is time to break the cycle,” he said and added, “the challenge for police forces is to build bridges with those in communities who feel marginalised.”

The watchdog also recommended the NPCC, College of Policing and Home Office consider commissioning research into the trauma caused predominantly to people from a black, Asian and other minority ethnic background by stop and search.