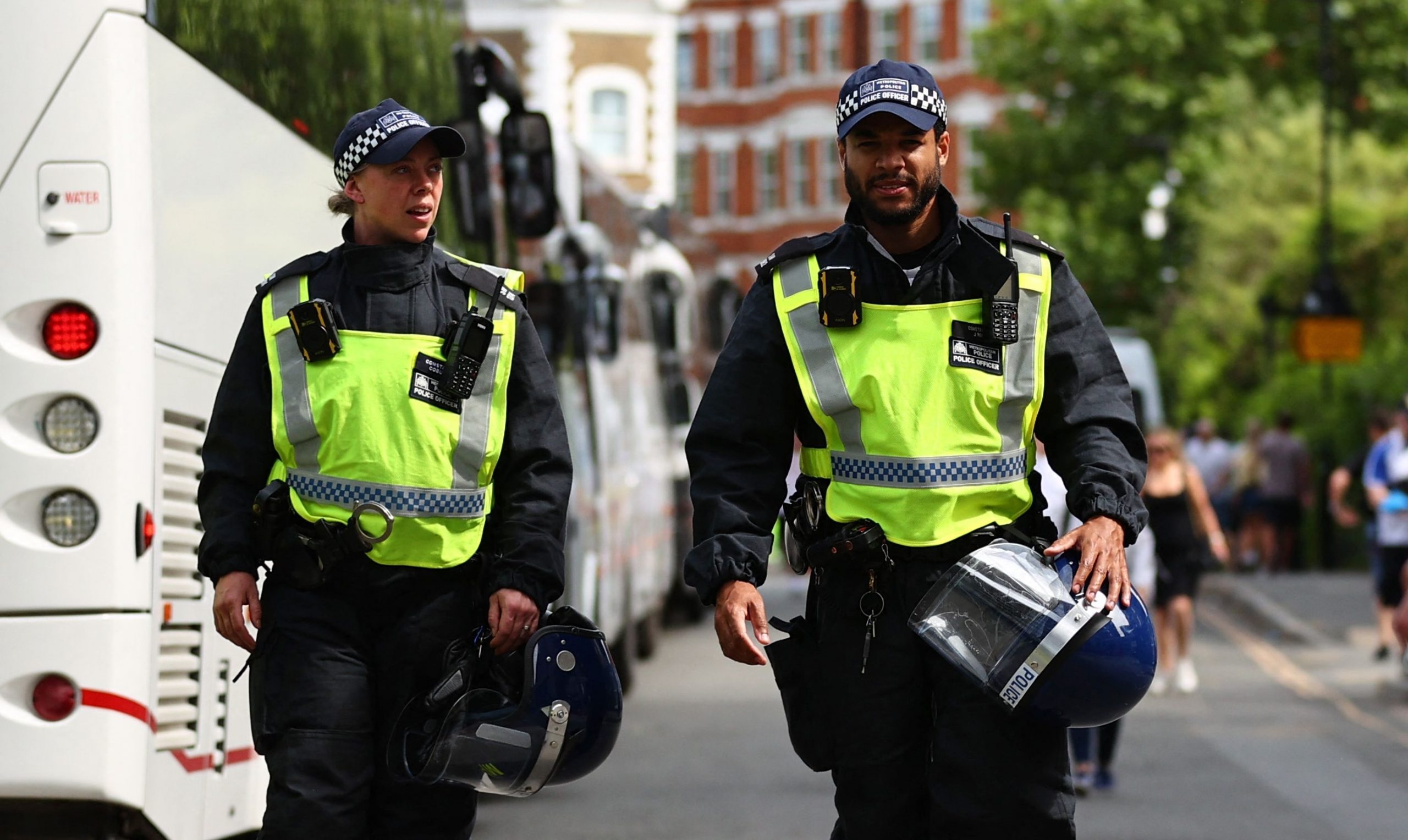 IN JULY 2020, the Metropolitan Police stopped and searched the car of two athletes, Bianca Williams, and her partner, Ricardo dos Santos.

The shocking bodycam and mobile phone footage went viral. It was shown by the TV news channels, and shared on social media. The incident brought shame, once again, on a profession meant to serve our communities, without fear or favour, without discrimination and without prejudice.

Our job as police officers is to protect and serve. Sadly, five of our colleagues now face a disciplinary hearing. It didn’t need to be this way.

Last year, Eastern Eye revealed that during lock down [April 2020 to March 2021] the police stopped and searched 86,000 south Asians – that is about 10 every hour – a rise of more than 47 per cent on the previous 12 months, and three times the national average. While officers arrested one in 10 people they detained, only 1.7 per cent were charged. We don’t how many were convicted. I said at the time that I was concerned we were criminalising a generation.

The National Black Police Association are the first to say that we are proud to serve as officers. We are proud to say that the overwhelming majority of those who put on their uniforms every day, serve with absolute professionalism. They put themselves in harm’s way every day, and they deserve our respect. But respect is a two-way street, and for too long, we have heard stories of how the profession I love, serve and am committed to has got it wrong.

That is why we are heartened by what the National Police Chiefs’ Council (NPCC) have been working on for the past two years. They consulted many groups, and they came up with a plan to try and tackle the inequalities which our black and Asian communities face every day.

I was more than happy to be part of that launch panel on Monday (23), but words count for very little. Now is the time for real action. We are hopeful that the council’s race action plan will begin the journey to healing decades of hurt, suspicion and mistrust. We want, and we demand, real and lasting change.

None of us is perfect. But the police service must acknowledge its institutional, structural and systemic racism if we are to gain real trust and shift the diversity, inclusivity and equality dial from rhetoric to revolution. Racism and discrimination have stopped us in our tracks from policing effectively – the rabbits in headlights when confronted with unconscious biases from meeting people whose culture we don’t appreciate, don’t know and don’t ever take the time to understand.

Our error has been to escalate from something simple to tasers and guns taken out, ending in fatalities. No more. Our error is to defend the failure to deal effectively with racism in police systems and processes, which allow bullies to discriminate and flourish with impunity. No more. Our error remains defending the actions of rogue officers to the detriment of listening to or acknowledging the communities we are sworn to help, protect and serve. No more. Our error continues when our members are ghosted and gaslit when they feel shackled and unable to report the bias, discrimination and institutional, systemic and structural racism they face. No more. Our error perpetuates when our forces fail to act and concede the impact, hurt and opportunities missed generation after generation, criminalising our young. No more.

Police and race history are littered with tragedies. from Scarman to Macpherson and more recently with George Floyd, whose two-year death anniversary we mark on Wednesday (25).

We need to not only learn from those mistakes but also make sure they never happen again on our watch. The National Black Police Association would like to thank the chiefs’ council. But the chiefs know they are under scrutiny, and they will be judged on their actions. The association acknowledges this is a huge gamble, but it is a gamble we cannot afford NOT to take for the sake of our communities and serving officers who know what is at stake.

Thanks to two years of hard work, thanks to the colleagues with whom I shared a public platform, thanks to strategic compromises, we have the seeds of hope and real and effective change.

Inspector Andy George is the president of the National Black Police Association. He was speaking to Eastern Eye’s editor-at-large, Barnie Choudhury.

Truss ‘has what it takes to be our prime minister’

‘Economy, not ethnicity, may cost Sunak the race’

‘Whoever triumphs will face challenges’

‘We need policies for long-term growth’

An Asian prime minister is ‘now just a matter of time’

‘Finding a way to disagree without causing division’

Will race psychology impact the race for UK’s next leader?

EXCLUSIVE: We will need to build bridges in politics and society alike after…

Why tackling racism is integral to ending poverty