PM Modi does not understand what the people of the country want: Rahul Gandhi amid violent Agnipath protests 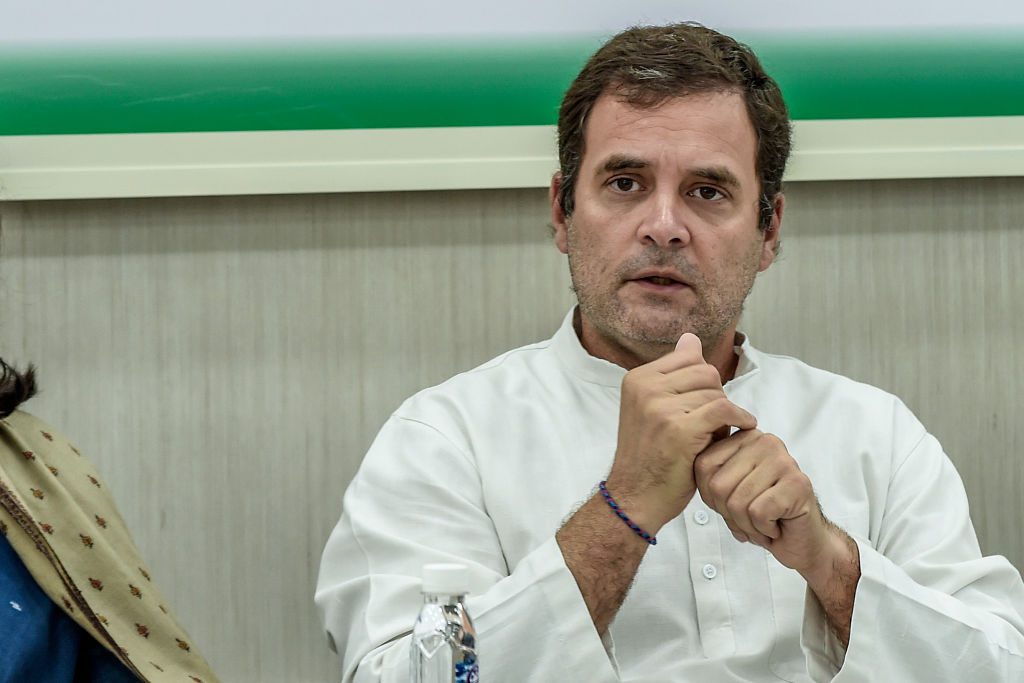 FORMER Congress president Rahul Gandhi on Friday (17) alleged that prime minister Narendra Modi does not understand what the people of the country want as he cannot hear anything except the voice of his “friends”.

He said this a day after the government raised the upper age limit to 23 years from 21 years for recruitment under ‘Agnipath’, amid protests by youth in several parts of the country against the scheme.

Gandhi also cited schemes such as GST, noteban, farm laws and now Agnipath, saying they were projected to be for the welfare of the people but were rejected by the citizens.

“The prime minister does not understand what the people of the country want, as he cannot hear anything except the voice of his ‘friends’,” Gandhi said in a tweet in Hindi.

Congress leader Priyanka Gandhi Vadra, too, urged the prime minister to withdraw the scheme as the youth are opposing it with protests.

She said that the BJP government had to change the rules of the new army recruitment scheme within 24 hours.

“This means that the plan has been imposed on the youth in a hurry,” she said.

“Narendra Modi ji, please withdraw the scheme immediately,” she said in a tweet in Hindi and urged him to recruit people in the air force, which has been held back.

“Make the army recruitment the same as before by giving relief in the age limit,” she said.

Congress has demanded that the short service recruitment in the armed forces under Agnipath scheme be kept in abeyance and wider consultations be held with experts before taking further action on it.