Prime Minister Mahinda Rajapaksa has instructed to expedite the construction of 10 bridges in the Colombo Port City. Accordingly, all construction work is expected to be completed within the next year, the Ministry of Urban Development and Water Supply and Housing Facilities said.

Prime Minister Mahinda Rajapaksa also intervened to reclaim 269 hectares of land in the Colombo Port City and hand over its ownership to the Urban Development Authority (UDA).

Accordingly, Colombo Port City will be constructed in several phases and the construction of bridges is being carried out expeditiously.

The 10 bridges are constructed through the sea canal passing through Colombo Port City.

The 80km long, 3km long stretch of sea canal passes through the port city of Colombo and adds to the beauty of the port city.

It is planned to use this canal for drainage and engineering purposes of the Colombo Port City,” the statement read.

Passenger bridges are being designed to make pedestrians safer and more comfortable.

People who visit Galle Face will have no obstructions and a gateway is being constructed from Galle Face Green to the Colombo Port City. People visiting the Galle Face area can visit the beach and bathe in the water without any problems. An access road is also being constructed.

The general public can access the Colombo Port City at no charge.

President Mahinda Rajapaksa has instructed to implement the Colombo Port City Development Project properly and swiftly under the supervision of Secretary to the Ministry of Urban Development, Water Supply Dr. Priyath Bandu Wickrama. Work is underway.

Under the guidance and supervision of the Ministry of Urban Development, Water Supply and Drainage, the Port City of Colombo will be built while Port City Colombo Pvt / Ltd will be an investment company while China Harbor Company (CHEC) will be the contractor.

The Colombo Port City is being constructed under the supervision of the Ministry of Urban Development, Water Supply and Housing, Port City Colombo (Pvt) Ltd. is the investment company while China Harbor Company (CHEC) is the contractor. 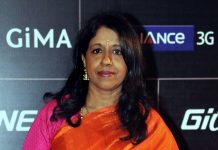 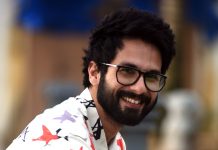 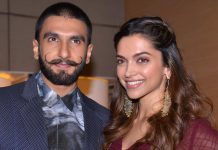