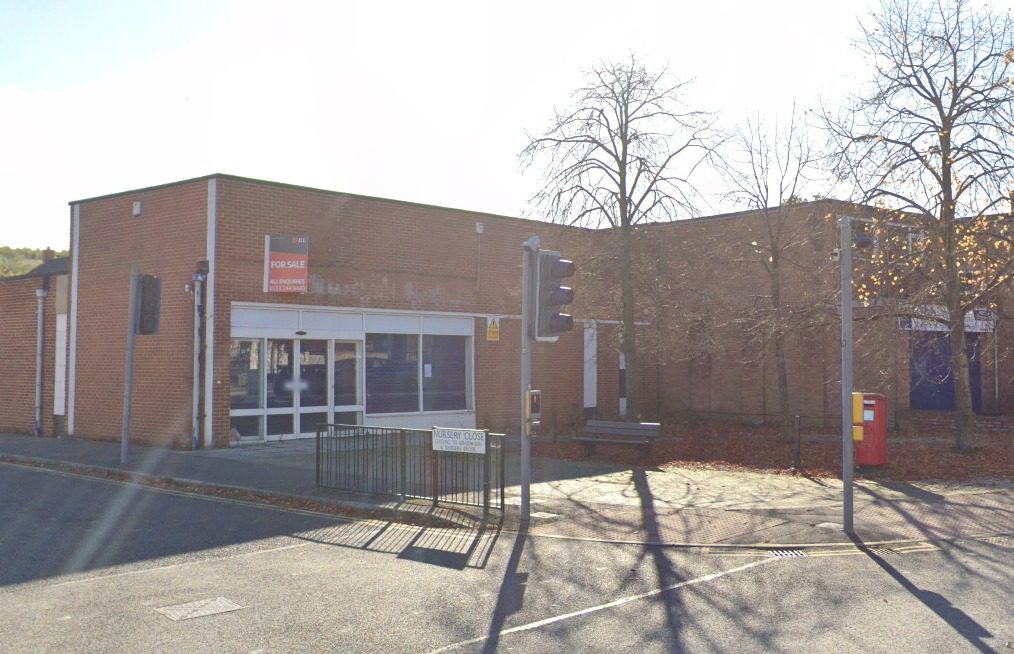 AN application has been submitted to convert a former Co-op in Wroughton into a Hindu temple.

It comes after Swindon Borough Council ended the lease on the previous temple in Darby Close with immediate effect in October following a fifth break-in. It said that due to the level of damage the facility was unfit for occupation.

This meant that there was no Hindu temple in the area for several months or facilities for performing Hindu religious rites or marking important religious festivals.

The venue in Wroughton will be at 9-10 High Street, and the application also seeks permission for use as a community hall for organisations and groups other than Swindon Hindu Temple Trust.

As well as this venue, Swindon Borough Council has made its former offices at Regent House, close to the Wyvern Theatre, available for use as a temple and cultural centre.

The council will lease the surplus building to the trust for an initial period of seven years.

In January, councillors supported a motion to continue to support the trust in its search for new premises and to meet other Hindu and south Asian faith and community groups who had expressed an interest in finding an alternative community and worship facility.

Since then, the council has been in regular discussions with the trust to support it in finding a new home.

The site in Wroughton will be used by the trust as a “cultural centre” for a variety of purposes, including religious services, events and festivals.

The planning statement said the temple will “meet the needs of a group who are recognised to experience disadvantage through the land use planning system”, and that both venues will support the wider economy of Swindon throughout the week by hosting activities and events.

It anticipates that between 20 to 50 people will attend daily regular worship, and that there would be seven to 10 main festival events during the year, which 150 to 200 people would attend.

A spokesman for Swindon Hindu Temple Trust said: “We are delighted that we would soon have these two new premises and feel confident that combined together, they represent the best possible solution and would provide much-needed flexibility to serve the religious, cultural, social and charitable needs of the community. We are grateful to the Council for all their help and their continued support.”