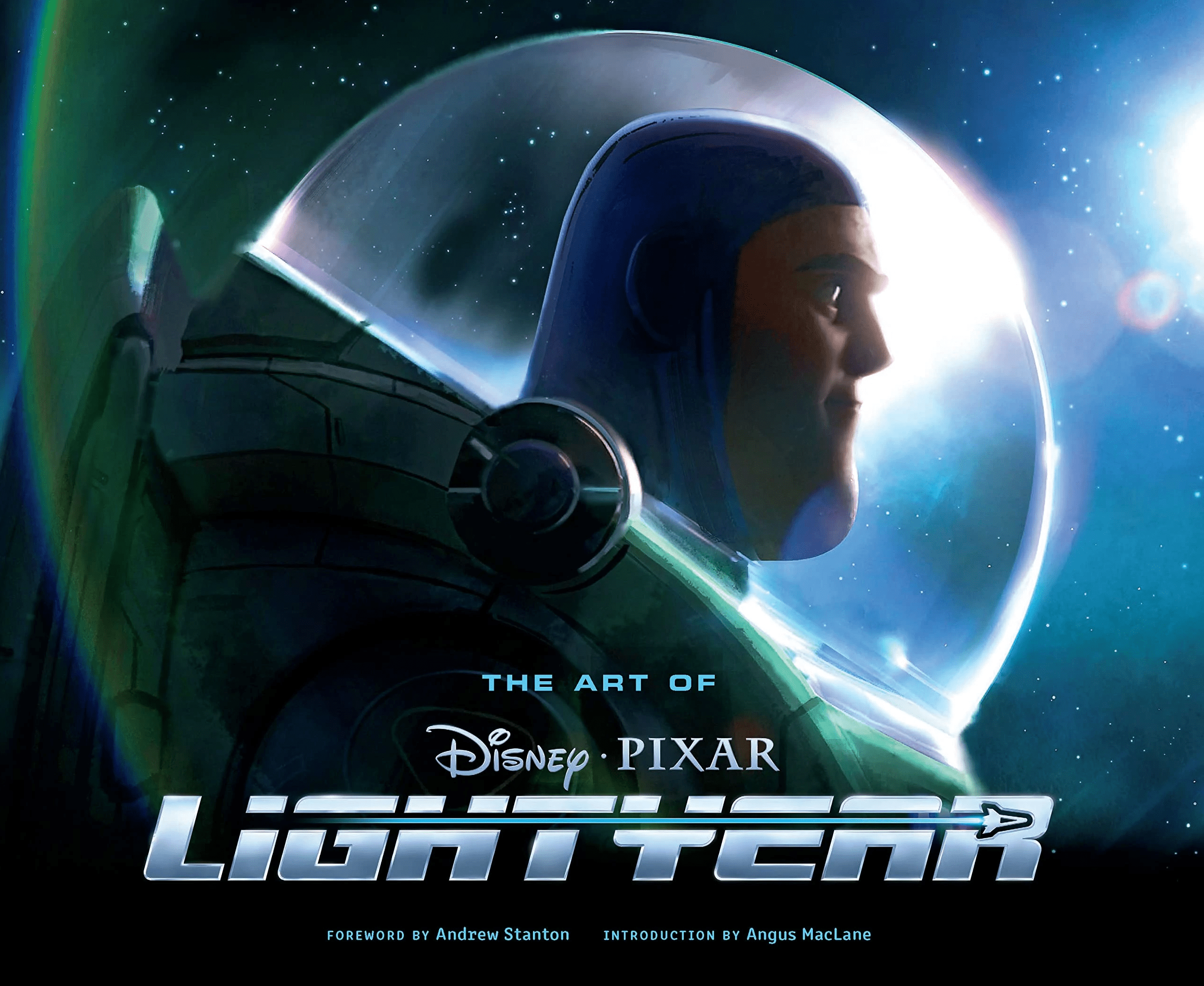 The upcoming animated Hollywood flick Lightyear has become the latest Disney movie to be banned in various Middle East countries, including Saudi Arabia and the United Arab Emirates.

The news has been confirmed by a leading entertainment portal with sources stating that the decision is linked to the inclusion of a same-sex kiss in Pixar’s Toy Story prequel spin-off.

The scene, involving the female character Hawthorne (voiced by Uzo Aduba) and her partner, was originally cut from the film, but reinstated following the uproar surrounding a statement from Pixar employees.

In that statement, they had claimed that Disney had been censoring “overtly gay affection” and Disney CEO Bob Chapek’s handling of Florida’s ‘Don’t Say Gay’ bill.
On June 13, the UAE’s Media Regulatory Office announced that Lightyear, set to release on June 16, was not licensed for public screening due to its “violation of the country’s media content standards.”

This movie has now become the latest in a growing list of major Disney features including Doctor Strange in the Multiverse of Madness and Eternals, that have faced issues in Gulf countries due to scenes involving LGBTQ references or issues, which often fall foul of censors for theatrical releases due to homosexuality being officially illegal across the region.

In January, West Side Story was also stopped from reaching cinemas in Saudi Arabia, the U.A.E., Qatar, Bahrain, Oman, and Kuwait.