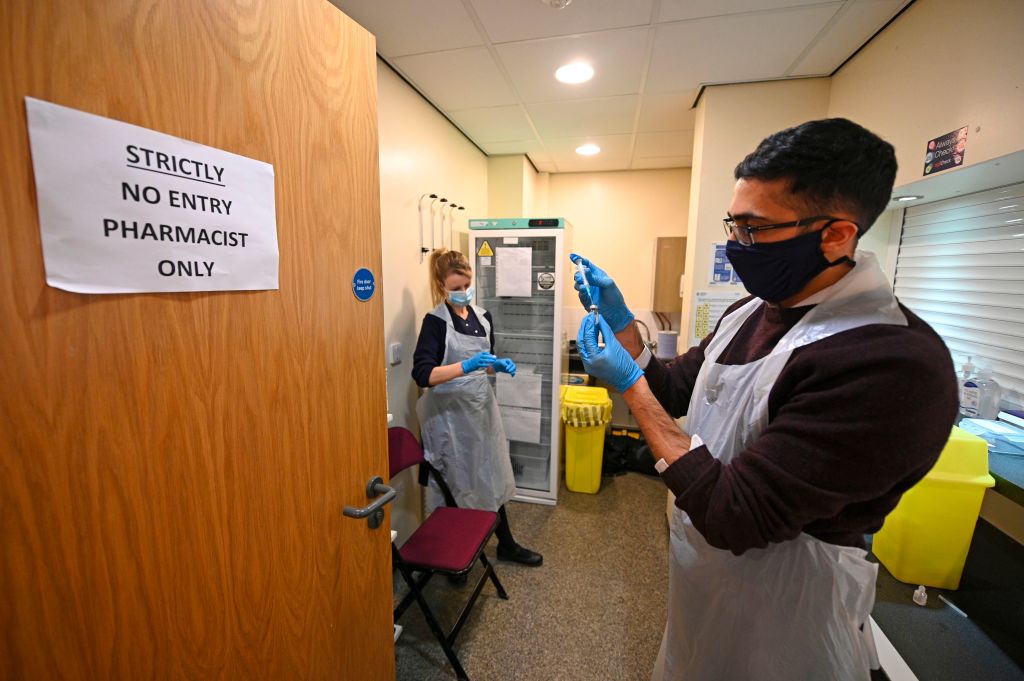 PHARMACISTS and nurses in UK can issue sick notes starting from July 1 as part of a new law that wants to unclog the appointments crisis, a media report has said.

With the change in law, patients will no longer need to see their family doctor and GPs will get more time for sicker patients and those with complex issues, the MailOnline reported.

Legislation is expected to be laid before Parliament this week, with the change applicable to England, Scotland and Wales.

However, it is unclear whether the new powers will apply to pharmacists in high street chains such as Boots or just to healthcare professionals in GP surgeries.

Doctors have been pushing the government to change the rules as GPs issued 10 million ‘fit notes’ in 2021, which have replaced sick notes.

According to them, the administrative burden adds to their workload, contributes to stress and stops them helping those in need. Health secretary Sajid Javid vowed to examine the issue in a bid to improve access to doctors.

Starting next month, nurses, occupational therapists, pharmacists and physiotherapists will be able to legally certify fit notes – something that at present only doctors can do.

Maria Caulfield, minister for patient safety and primary care, said the move ‘is another step towards helping to deliver an extra 50 million appointments in general practice a year by 2024’.

Fit notes are issued to patients after the first seven days of sickness absence. The doctor can decide if the patient is ‘unfit for work’ or ‘may be fit for work’ subject to advice on adaptations to job role or workplace.

Dr Gary Howsam, of the Royal College of GPs,welcomed the move. “It would recognise the role of some members of the wider practice team in giving patients advice. Whilst this would be a positive step in helping to reduce the bureaucratic burden GPs face on a daily basis, ultimately the government must take further action to address escalating workload in general practice and chronic workforce shortages,” Dr Howsam was quoted as saying by the MailOnline.

Dennis Reed, of Silver Voices, which campaigns for the elderly, said that allowing other healthcare professionals to issue fit notes is a great way to reduce the paperwork that GPs often complain about.

The announcement comes after NHS Digital revealed stressed GPs are rushing through a fifth of appointments in five minutes or less. Eight in ten GPs fear patient safety is deteriorating as they deal with an average of 46 appointments a day instead of the safe limit of 25, as per the Rebuild General Practice campaign.

Data shows that GPs now care for 2,200 patients each as the NHS struggles to recruit enough family doctors to cope with soaring demand.

There are 3 million more patients registered in England now than in June 2017 but the number of fully qualified GPs has fallen by around 1,300 over this period.

A survey earlier this year revealed patients’ satisfaction with their GP surgery has plummeted to its lowest ever level.

Recently, an unnamed nurse at The Princess Alexandra Hospital in Harlow, Essex, was filmed telling patients they might have to wait a 13 hours to see a doctor in an overcrowded accident and emergency department.

Responding to the incident, Dennis Reed, of over-60s campaigning group Silver Voices, said that 13-hour waits were ‘completely unacceptable in the 21st century’.