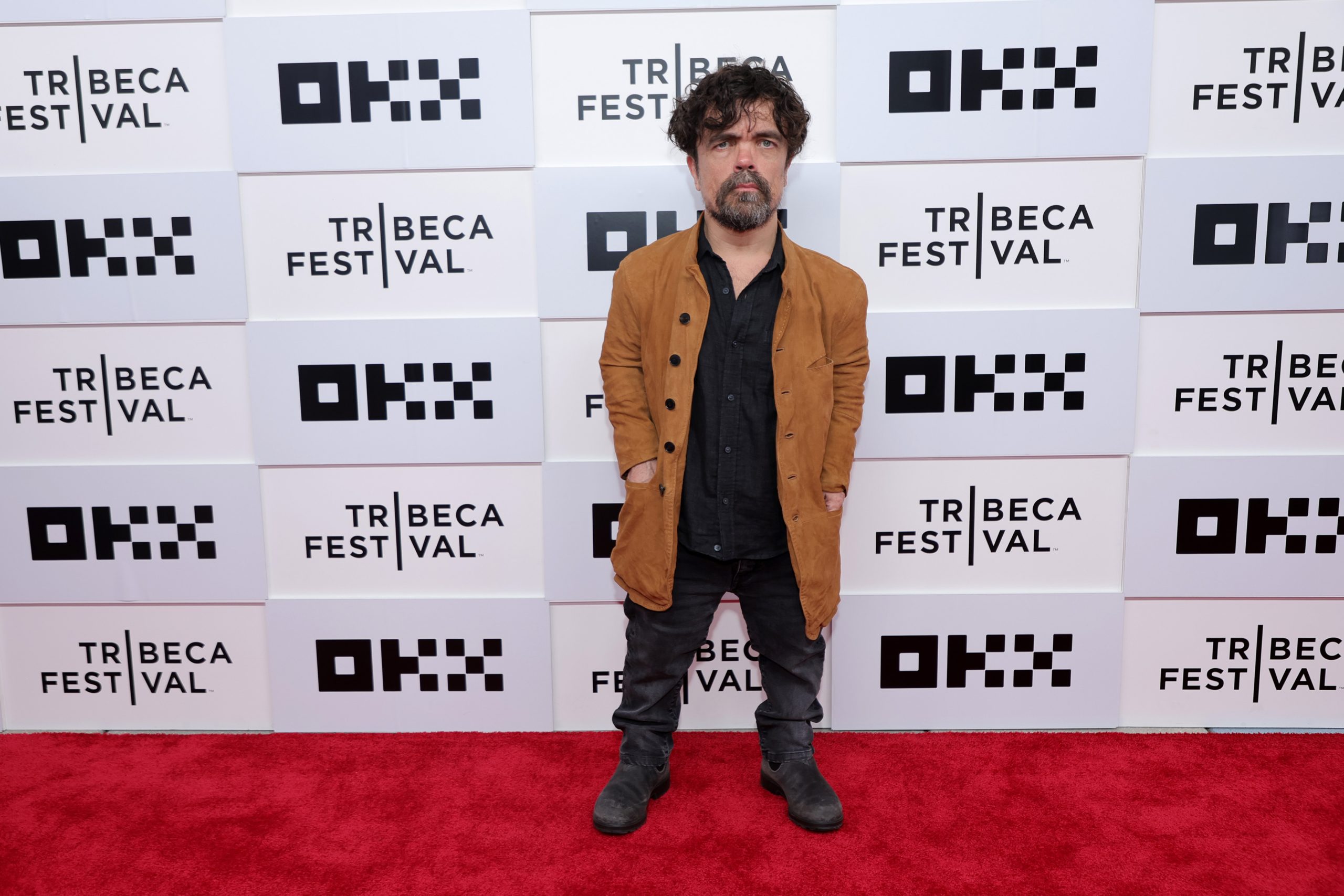 Hollywood actor Peter Dinklage of Game of Thrones fame has been cast by Lionsgate as Casca Highbottom, dean of the Academy, in the upcoming prequel ‘The Hunger Games: The Ballad of Songbirds and Snakes’.

According to The Hollywood Reporter, the upcoming project, which is an adaptation of Suzanne Collins’ novel, will debut in theatres worldwide on November 17, 2023. Back in 2014, when the four-film ‘Hunger Games’ franchise wrapped up, it had earned over USD 3 billion globally. Now Lionsgate is looking to extend the lifespan with the adaptation of Collins’ latest entry in the dystopian series.

Dinklage will star in the film opposite Tom Blyth, who will play the young Coriolanus Snow, and Rachel Zegler, as tribute Lucy Gray Baird.

Francis Lawrence, who directed three of the four ‘Hunger Games’ movies, is back in the helmer’s seat with franchise producer Nina Jacobson and her partner Brad Simpson back as producers. Michael Lesslie wrote the latest draft of the screenplay.

The prequel’s logline from Lionsgate reads: “Years before he would become the tyrannical President of Panem, 18-year-old Coriolanus Snow is the last hope for his fading lineage, a once-proud family that has fallen from grace in a post-war Capitol. With the 10th annual Hunger Games fast approaching, the young Snow is alarmed when he is assigned to mentor Lucy Gray Baird, the girl tribute from impoverished District 12.”

“But, after Lucy Gray commands all of Panem’s attention by defiantly singing during the reaping ceremony, Snow thinks he might be able to turn the odds in their favor. Uniting their instincts for showmanship and newfound political savvy, Snow and Lucy’s race against time to survive will ultimately reveal who is a songbird and a snake,” it continued.

Dinklage most recently starred as Cyrano for director Joe Wright. His upcoming work includes ‘Brothers’, opposite Josh Brolin and Brendan Fraser, and ‘She Came to Me’, opposite Anne Hathaway and Marisa Tomei for writer-director Rebecca Miller, as per The Hollywood Reporter.