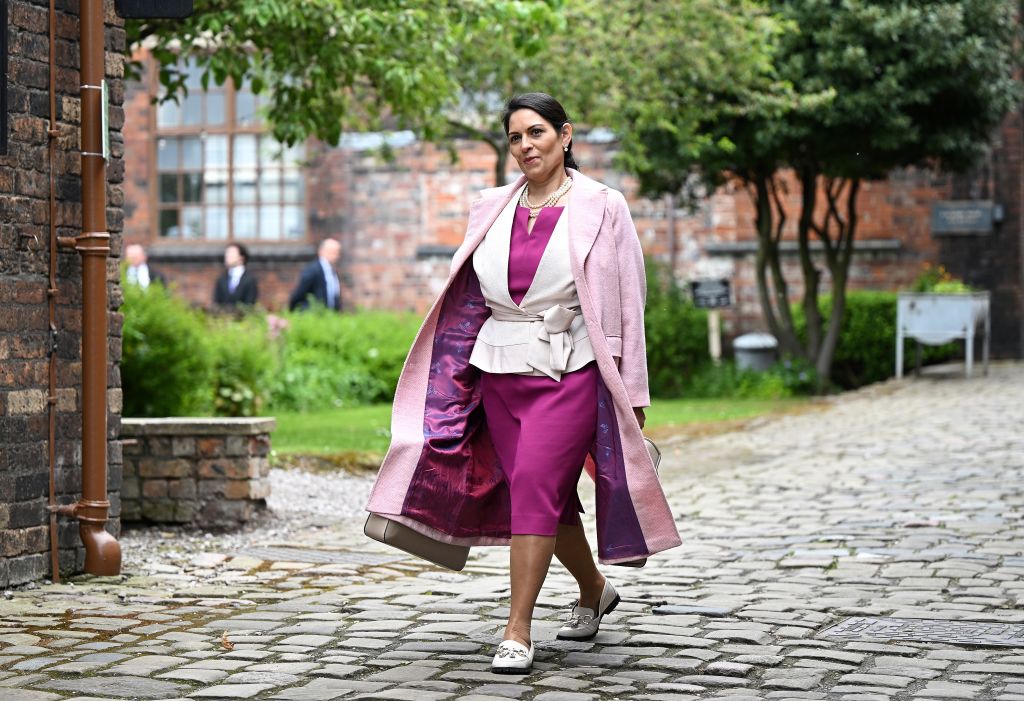 UK home secretary has said that a series of last-minute legal challenges have helped more than 100 killers, rapists and paedophiles to avoid deportation to Jamaica, according to a media report.

It is reported that Labour MPs have backed the offenders’s rights to stay in the UK.

According to the report, just seven foreign criminals – with 127 convictions between them – were aboard the Home Office charter flight on Tuesday (17).

“Meritless late legal claims and political interventions mean disgusting killers, rapists and child abusers who have violated our laws and values were removed from the manifest and are still on the streets of Britain. This cannot continue… Our Nationality and Borders Act is now law and we are in the process of making reforms that will end the cycle of last-minute claims and appeals that can delay removals,” Patel told the MailOnline.

The new measures, when come in force, will require all legal arguments to be submitted at the beginning of a case, disallowing later attempts to make new claims.

The original list stood at 112, but later it was slashed to barely a handful by late appeals to the courts and the Home Office, the MailOnline report said.

According to the report, appeals lodged by lawyers included last-minute applications for judicial reviews, asylum cases and claims that they were victims of ‘modern slavery’. Under laws introduced by Theresa May, anyone alleging they have been exploited to work as a ‘modern slave’ effectively puts a hold on their immigration case.

Earlier, Boris Johnson and Patel have expressed their frustration on the efforts of ‘Lefty lawyers’ who campaign to prevent the removal of convicted criminals.

Offenders who were deported included a child rapist and another paedophile convicted of sexually assaulting children. Each charter flight is thought to cost the taxpayer about £200,000.

Among those who avoided deportation was Mark Nelson, who has a conviction for cannabis cultivation. He has been in the UK for 22 years and has five children here, it was reported. Another man held in an immigration detention centre took a suspected overdose of pills before the flight, and avoided removal while he received medical attention.

The previous four flights of this type to Jamaica have taken just 17, 13, seven and four passengers, the MailOnline report further said.