Pandit Shivkumar Sharma passes away at 84 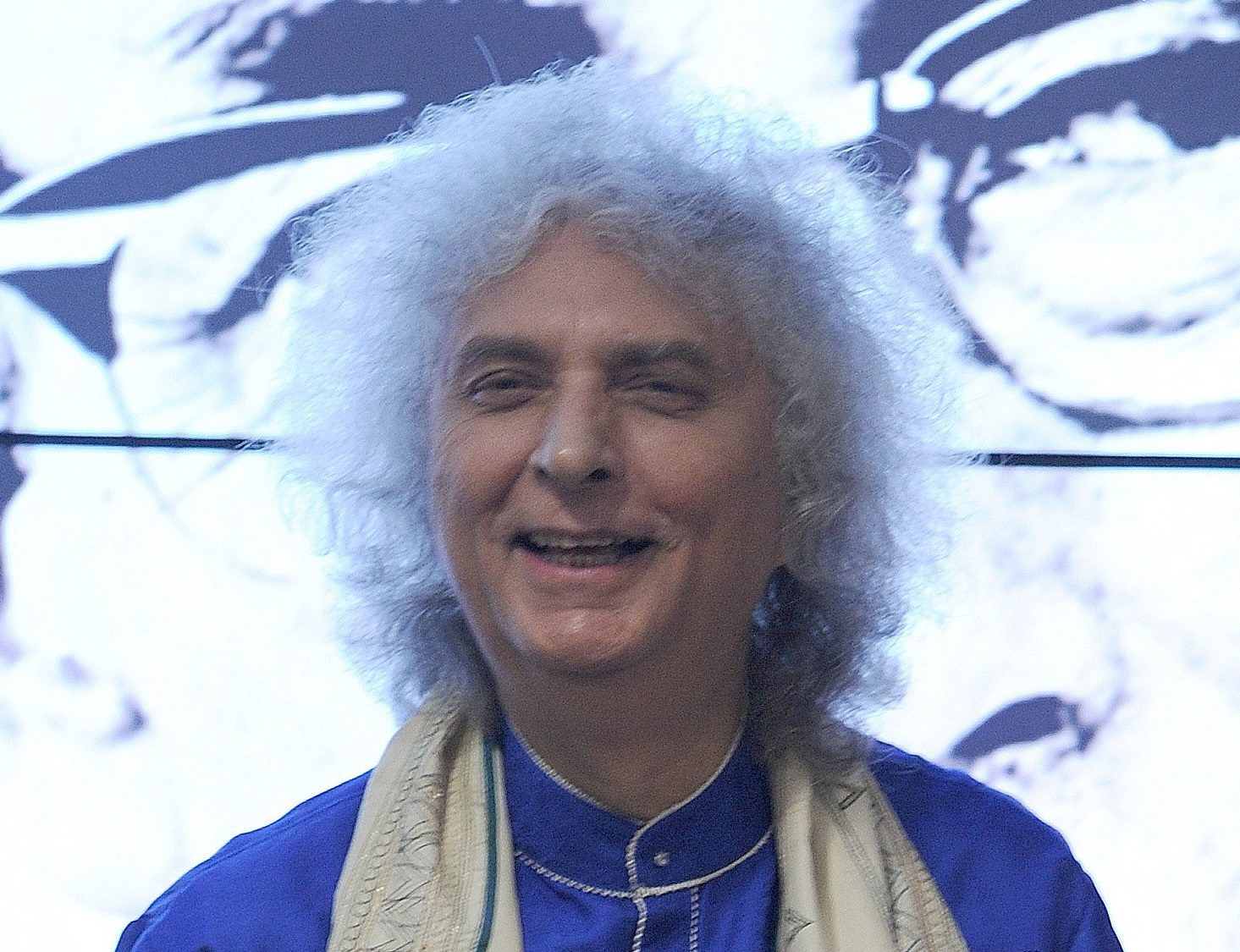 Santoor maestro and co-composer of several memorable Bollywood film songs for the late filmmaker Yash Chopra, Pandit Shivkumar Sharma passed away on Tuesday in Mumbai. He was 84.

Reportedly, he had been suffering from kidney-related issues for the last six months and was on dialysis. He died due to cardiac arrest, say reports.

Born in Jammu, Northern India, Sharma became an exponent of the classical instrument santoor. Already well known in Hindustani music circles, he shot to international prominence in 1967 when he recorded the album “Call of the Valley” alongside his long-time collaborator flutist Hariprasad Chaurasia and guitarist Brij Bhushan Kabra for EMI.

The Shiv-Hari duo bagged nominations for the prestigious Filmfare award in the music category for Silsila, Chandni, Lamhe, and Darr.

He is survived by his wife Manorama Sharma and sons Rahul and Rohit Sharma.