Pakistan to raise defence spending: Will it stifle economic growth? 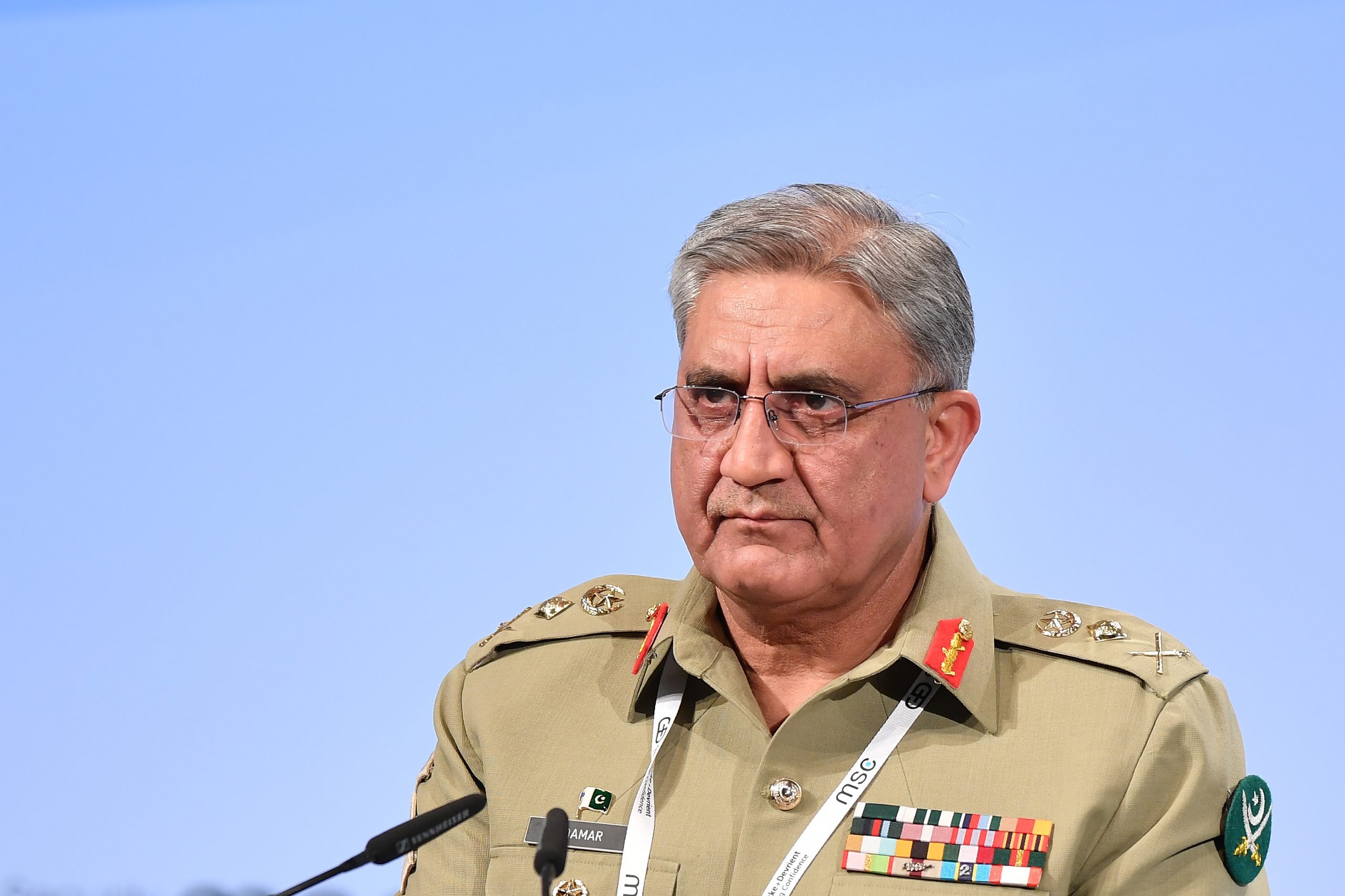 Pakistan’s armed forces are likely to be allocated Rs 1.4 trillion (USD 7.6 billion) in the budget for the next fiscal year, about Rs 83 billion higher than the current year, a media report said on Sunday.

Defence spending often comes under scrutiny at the time of the announce ment of the annual budget when allocations for various sectors are earmarked.

The increased amount, defence sources say, will be consumed mostly by the allocation for employees-related expenses, salaries and allowances of servicemen.

Other heads of the budget include civil works, which caters for the military infrastructure development and repairs; physical assets that relate to local purchases of arms and ammunition and some imports and the related costs; and operating expenses, which cover costs incurred on transport, ration, training and treatment, the report said.

The powerful Pakistan Army, which has ruled the coup-prone country for more than half of its nearly 75 years of existence, has hitherto wielded considerable power in the matters of security and foreign policy.

Former prime minister Imran Khan, who was ousted from power in April through a no-trust vote, had apparently lost support of the Army after he refused to endorse the appointment of the ISI spy agency chief last year.

According to sources, the spending per soldier is about Rs 2.65 million per annum, which, they claim, is not even one-third of what India spends.

A raise of Rs 136 billion was expected after taking into account an average of 11.3 per cent inflation for the outgoing year, the report said.

Therefore, in number terms, the armed forces would be getting about Rs 53 billion less than what they say was needed for coping with inflation, it said.

The share in the total outlay explains how much money is going to the armed forces. Meanwhile, calculating the defence budget as a percentage of the GDP indicates its burden on the national economy.