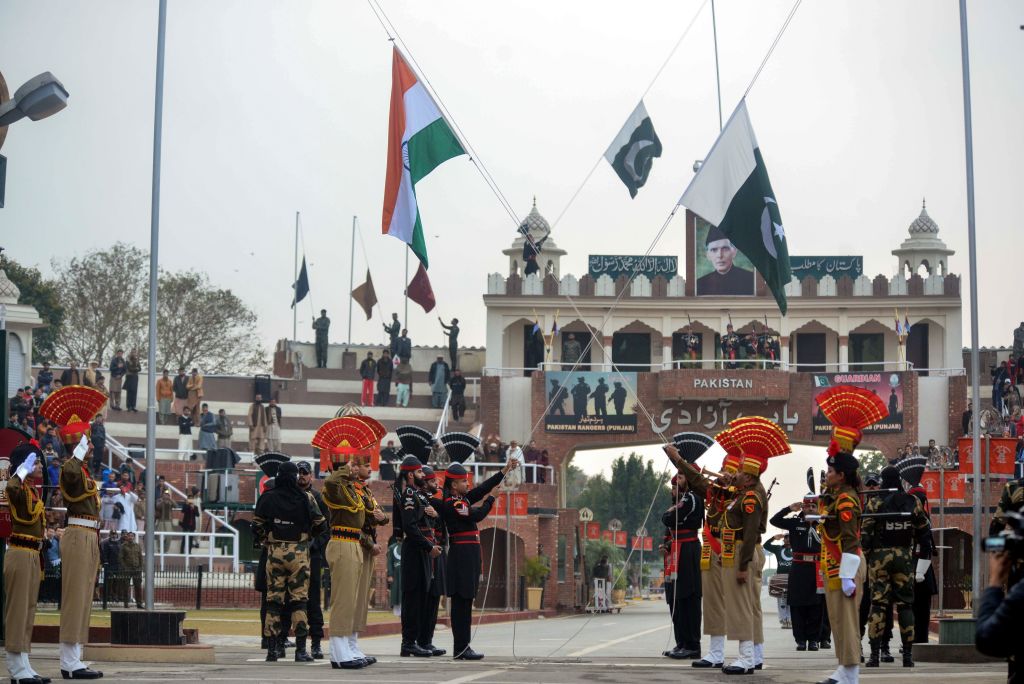 Pakistan said on Monday that it has summoned the Indian charge d’affaires to convey its categorical rejection and condemnation of the controversial remarks by two BJP leaders against Prophet Mohammed.

The Indian diplomat was told that these remarks are totally unacceptable and have not only deeply hurt the sentiments of the people of Pakistan but of Muslims across the world, the Foreign Office (FO) said in a statement. The FO conveyed the Government of Pakistan’s categorical rejection and strong condemnation of the highly derogatory remarks made by two senior officials of India’s ruling party BJP.

The Indian diplomat was further told that Pakistan deplores the belated and perfunctory disciplinary actions taken by the BJP government against the said officials, which cannot assuage the pain caused to the Muslims,” the FO said.

In New Delhi, the BJP on Sunday suspended its national spokesperson Nupur Sharma and expelled its Delhi media head Naveen Kumar Jindal after their controversial remarks against the Prophet.

Amid protests by Muslim groups over the remarks, the party also issued a statement aimed at assuaging the concerns of minorities and distancing itself from these members, asserting that it respects all religions and strongly denounces the insult of any religious personality. The FO said Pakistan was deeply concerned over the alarming rise in communal violence and hatred against the Muslims in India.

The growing mainstreaming of the reprehensible anti-Muslim sentiment and the increasing attempts at depriving the Muslims of their centuries-old places of worship citing frivolous historical claims, are nothing but the obvious outcomes of the deep-seated Islamophobia in the Indian society, the FO said.

Pakistan strongly urged the BJP leadership and the government of India to unequivocally condemn the sacrilegious comments of the BJP officials and ensure that they were held accountable through decisive and demonstrable action against them for attacking the dignity of the Prophet.

The government of India is also reminded of its obligations under international law to take immediate steps to protect its minorities from human rights violations, ensure their safety, security and well-being and allow them to profess and practice their faiths in peace, the FO said.

Pakistan also asked the international community to take cognizance of and stop the dangerously rising Hindutva’ inspired Islamophobia in India and prevail upon the Indian authorities to prevent the human rights violations against minorities, according to the FO.

Pakistan Prime Minister Shehbaz Sharif on Sunday condemned the “hurtful” remarks against the prophet of Islam. The controversial remarks by BJP leaders sparked a Twitter trend in the Arab world calling for a boycott of Indian products.