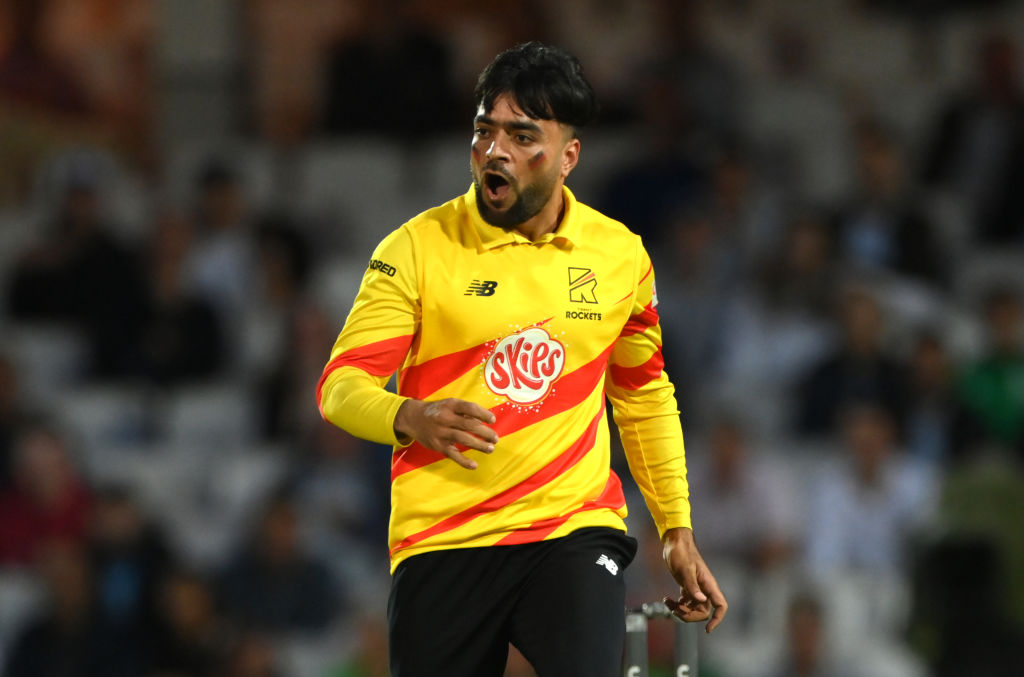 THE first-ever bilateral series between Pakistan and Afghanistan has been postponed until next year over logistics and multiple other issues, both boards decided on Tuesday (24).

“Pakistan has accepted Afghanistan Board’s request to postpone the next month’s ODI series due to players’ mental health issues, disruption in flight operations in Kabul and other issues,” Pakistan Cricket Board (PCB) said.

The series – Afghanistan’s home series – due to be played in the Sri Lankan port city of Hambantota was also hit by rising Covid-19 cases in Sri Lanka where a 10-day lockdown was announced on Saturday (21).

“There was a lack of broadcast facilities which was also a hurdle and both the boards will try to reschedule the series in 2022.”

The three-match series was part of the One-day Super League, a qualification process for the 50-overs 2023 World Cup to be held in India.

Since the Taliban takeover of Afghanistan following the withdrawal of US and NATO forces and the collapse of the elected government, there was a flight disruption in Kabul.

Afghanistan had also tried to move the series to Pakistan, but even that was not viable which finally prompted the two boards to postpone the series.

International players have also found it hard to cope with the Covid-19 situation since last year as they have to live under biosecure bubble conditions, causing them mental issues.

Considering that, Pakistan had decided to rest its key players including skipper Babar Azam, Mohammad Rizwan, Shaheen Afridi and Hasan Ali for the Afghanistan series.

Afghanistan had last month announced a 17-man squad for the series including their star leg-spinner Rashid Khan.