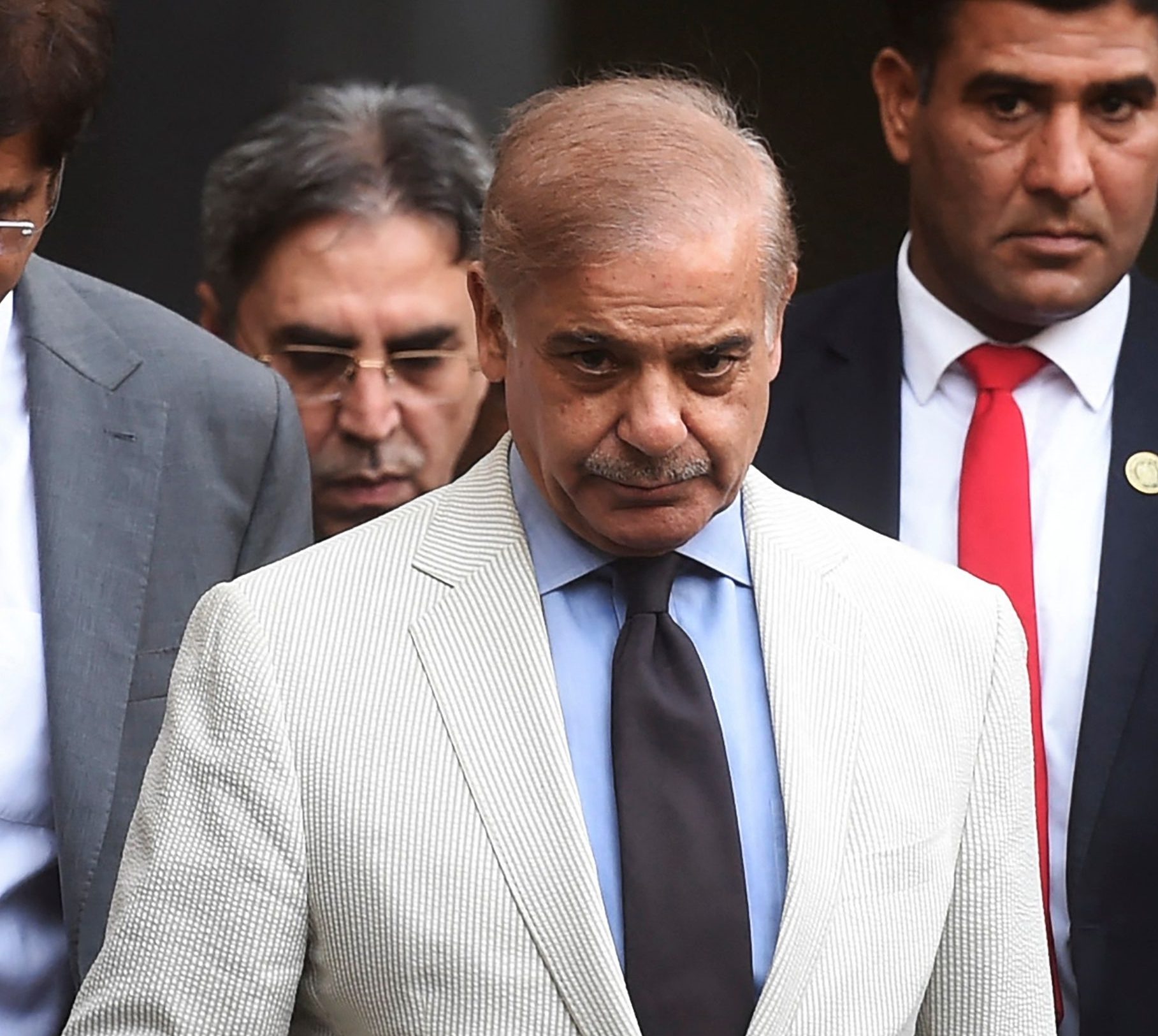 “No matter what happens, whichever party comes into power, the goals set in the ‘charter of economy’ shall remain unchanged. It will become our sacred trust, which will not change,” the prime minister said, adding, “We need this.”

The conference was being held to explore avenues for consensus-based economic measures with all stakeholders on board. It brought together leaders from a wide range of industries on a single platform for an interactive debate, in line with the prime minister’s vision of the “charter of economy” and an inclusive economic policy-making approach.

He also said that there was a need to develop rural areas as when people travel from underdeveloped to developed cities, they become a burden on the resources of that place.

“The rural areas, which comprise 65 per cent of Pakistan’s population, should be developed. This can only happen when our children get quality education there,” the prime minister noted.

He added that there was a need to increase the agricultural yield through modern technology as it could change the fate of Pakistan, which would later be exported and help the national exchequer, reported Geo News.

Comparing the country’s IT industry with that of India’s, the prime minister said that the latter generates around USD 200 billion while Pakistan’s industry was hovering around USD 2.5 billion. “We must go for special export industrial zones,” he added.

The PM said that the government will make well-structured industrial zones. “To increase the export, the developed zone should be handed over to the investors to work on it. We need to fix ambitious targets.”

Talking about the tough decisions being taken by the government, PM Shehbaz said that the non-productive assets should be taxed. “The windfall profits in the real estate should be taxed,” he said.