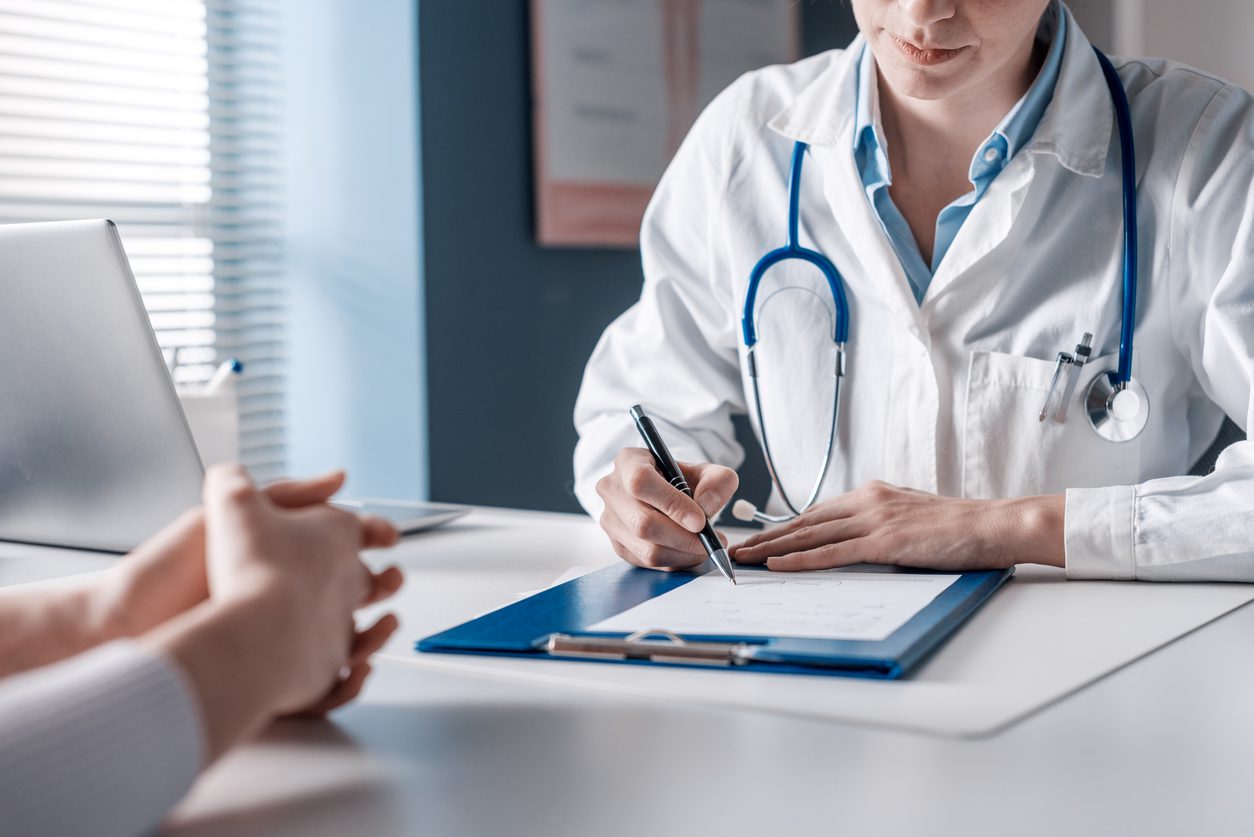 Sleep-deprived medical staff are prone to accidents and “pose the same danger on roads as drunk drivers”, putting themselves and other road users at risk.

Delegates at a European medical conference were told that about half of all hospital doctors and nurses driving home after a night shift met with accidents or came close to mishaps, a Guardian report said.

“When fatigue sets in, we in the medical and nursing team are less empathetic with patients and colleagues, vigilance becomes more variable, and logical reasoning is affected, making it hard for us to calculate, for example, the correct dose of drugs a patient might need,” Redfern told the conference last week.

“We find it hard to think flexibly or to retain new information, which makes it difficult to manage quickly changing emergency situations. Our mood gets worse, so our teamwork suffers. Hence, everything that makes us and our patients safe is affected.”

She said medical staff should be allowed limited night shifts and power naps in the interest of patients.

A research report published by the National Library of Medicine in 2017 said had long daytime and overnight shifts remain a major feature of working life for trainees in anaesthesia.

It conducted a national survey to assess the incidence and effects of fatigue among the 3772 anaesthetists in training within the UK. The result showed that fatigue remained prevalent among junior anaesthetists.

According to it, the most problematic factor remained night shift work, with many respondents commenting on the absence of breaks, and inadequate rest facilities and 57 respondents stating they had experienced an accident or near-miss when travelling home from night shifts.

“There is no official guidance regarding the provision of a minimum standard of rest facilities for doctors in the National Health Service, and the way in which rest is achieved by trainee anaesthetists during their on-call shift depends on rota staffing and workload”, the report had said.