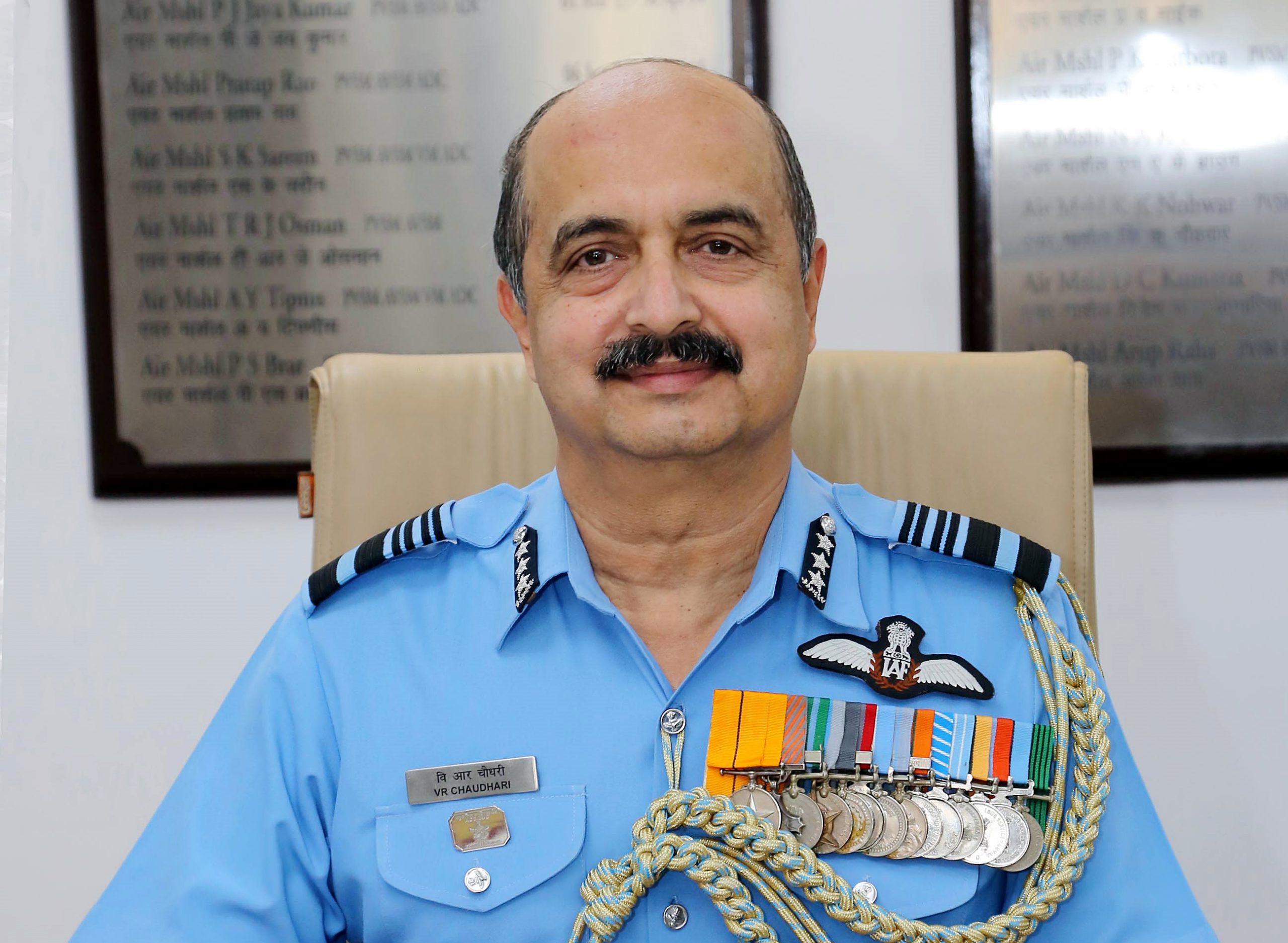 While traditional communication safeties with geosynchronous orbits have proved their worth due to longer service life and wide area of coverage, the communication satellites in low and medium earth orbits have their own advantages, the Indian Air Force (IAF) chief said in his speech at ‘Geo Intelligence 2022’.

“Therefore, we are witnessing a highly proliferated low earth orbit with multiple commercial players entering this segment,” he noted.

In due course, this technology of low earth orbit satellites will evolve and we shall see reduced manufacturing and launching costs which will favour the shift towards this concept, he said.

“While capability enhancement in multiple domains of space application is the way forward, I strongly feel that this evolution can only be fast-tracked through increased civil military fusion, which is a blend of institutes, industries, startups, academia, research and development and test and evaluation laboratories,” Chaudhari noted.

The Defence Space Agency, which is the lead agency for aggregating the requirements of the armed forces, would play a key role in synergising civil military cooperation to achieve the desired capabilities, he said.

This would mandate increased interplay between the government and commercial space agencies, he added. Like the air power’s effect on surface battles, aerospace power is fast emerging as a new paradigm which will greatly influence all surface activities, he said.

“The outcomes in aerospace domain will probably decide the eventual victor in future conflicts,” he noted.

Newer technologies have made the IAF realign our planning of resources, strategies and ideas, he mentioned.

“In the IAF, we are using terrestrial and space-enabled capabilities to ensure high degree of network centricity,” he said.

“These assets provide increased battlefield transparency which is extremely helpful in discerning enemy’s intentions,” he said.

The IAF’s strategy is to fully integrate the air and space capabilities to have a common picture of the aerospace medium and to enable optimum force application, he noted.

“We see space as the natural extension of the air medium and reaffirm our need to adapt to this new environment rapidly,” he said.