Our dream of having a bullet train will be fulfilled due to…”: India’s Railway Minister Ashwini Vaishnaw shares current status 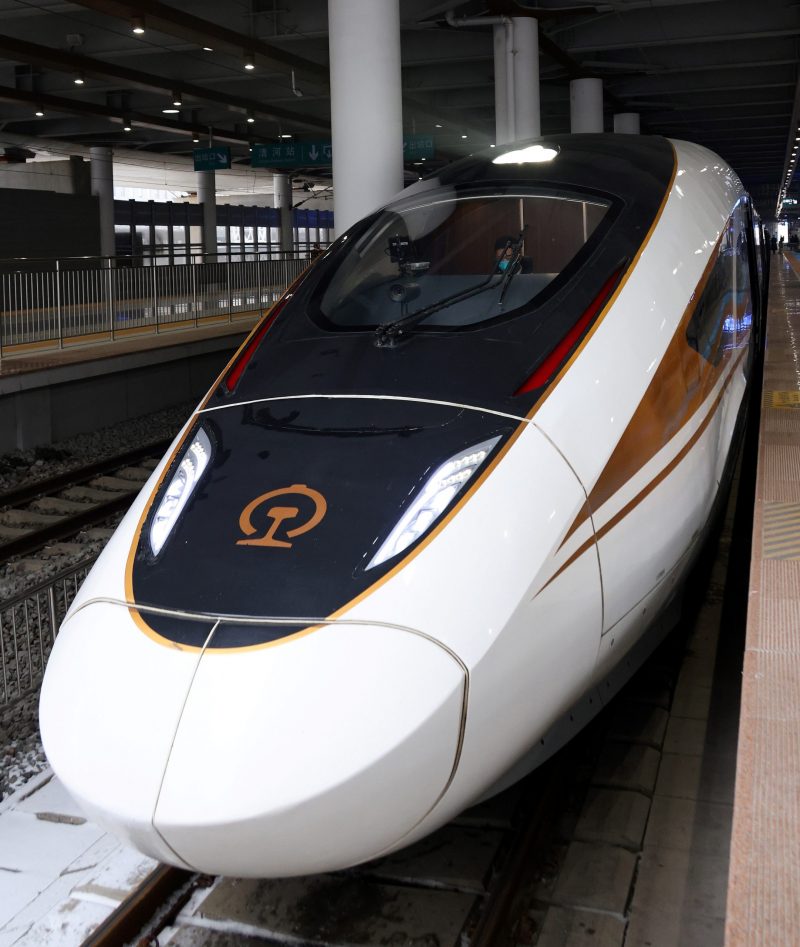 The ambitious bullet train project will be completed on time, Railway Minister Ashwini Vaishnaw told ANI while reviewing work on the project at the Surat-Navsari section today. He said, “The work of the bullet train is going very well.

About 60 km of pillar work has been completed. Simultaneous work is going on for 150 kms. Work is going on on all the bridges and stations simultaneously. The first section is from Surat to Bilimora with a target of 2026 and is progressing very fast. The bullet train will run at full speed on the scheduled time.”

On being asked about the progress of the project in Maharashtra, the Railway Minister said, “According to our Prime Minister, it takes everyone’s effort to do any big work. I request the people of Maharashtra to make your efforts. Mumbai also needs a bullet train as much as Ahmedabad. There should be no politics in this project.”

The Railway Minister further emphasised the employment opportunities that will be generated through the Ahmedabad-Mumbai bullet train project.

“About 1 lakh people have got employment in this project. This includes people doing all kinds of work. For the last two years, the Prime Minister has emphasized on working on a capital investment-based growth strategy.

It is the result of that that employment is being created on such a large scale,” said Vaishnaw.

It is worth noting that more than 98 per cent of the land acquisition work has been completed in Gujarat, 100 percent in Dadar Nagar Haveli and 71 per cent in the state of Maharashtra for the bullet train corridor of about 508 km.

In this, the work of casting and erection of piles, foundations, piers, pier caps and girders in various parts for stations in the 352 km corridor passing through 8 districts of Gujarat is also going on at a fast pace.

The fast pace of this project can be gauged from the fact that one of the important milestones of this project is the Bullet Train, Metro, BRT and Passenger Terminal Hub integrating two Indian Railway stations at Sabarmati which is expected to be completed by August 2022.