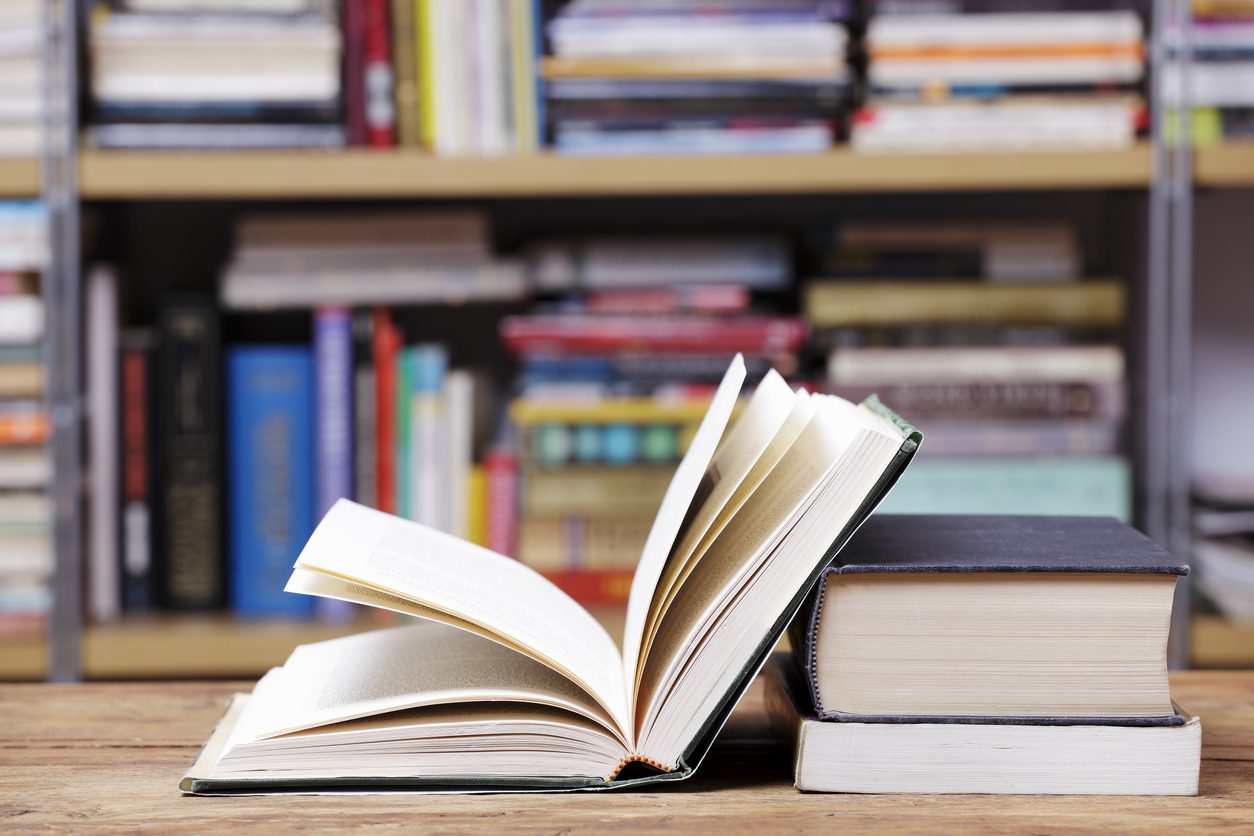 A training course devised by the UK’s Open University claims “white superiority” has been “embedded” in the English language and white Europeans have most “successfully” imposed racist ideas.

According to the programme titled Union Black, which was launched in 2021 with a £500,000 backing from Santander, “white hegemony” is “covertly weaved” into people’s minds”.

Academics at almost 100 institutions in the UK, including Imperial College London, have taken up the course, which calls for addressing unconscious biases, The Telegraph reported.

A module in the material says: “Along with religion, politics, laws and customs, white superiority is embedded in the linguistic and cultural psychology of the English language. Consequently, given the global reach of the English language, the assumption of white hegemony has been covertly weaved into the consciousness of white people, black people and people of colour.”

The course, developed by diversity experts says, “Historically, British politics has maintained white hegemony, making immigration an existential threat to white Britons,” and it goes on to add the claim that “In 1955, the Prime Minister, Winston Churchill, won a general election with a ‘Keep England White’ theme.”

However, historian Zareer Masani dismissed the claims about the language as a reflection of “woke brainwashing of our future academics” and pointed out that English has been enriched by non-white people too.

“It’s an alarming sign of how wokedom is taking over academia. It’s unhistorical, it’s ignorant, and it’s illiterate,” Masani told The Telegraph.

“This is a sad reflection of woke brainwashing of our future academics. It betrays abysmal ignorance of how any language evolves, assimilating diverse influences along the way. It completely ignores non-white contributions to the English language. It totally dismisses the role of people ranging from Achebe to Rushdie who have enriched English by writing in English.”

However, both Santander and the Open University said the feedback on the course has been positive.

An Open University spokesman said the objective of the course is to promote awareness of racism.

“Feedback from participants on the course has been extremely positive, and we are recommending it to staff and students across all UK universities,” the newspaper quoted the spokesperson as saying.