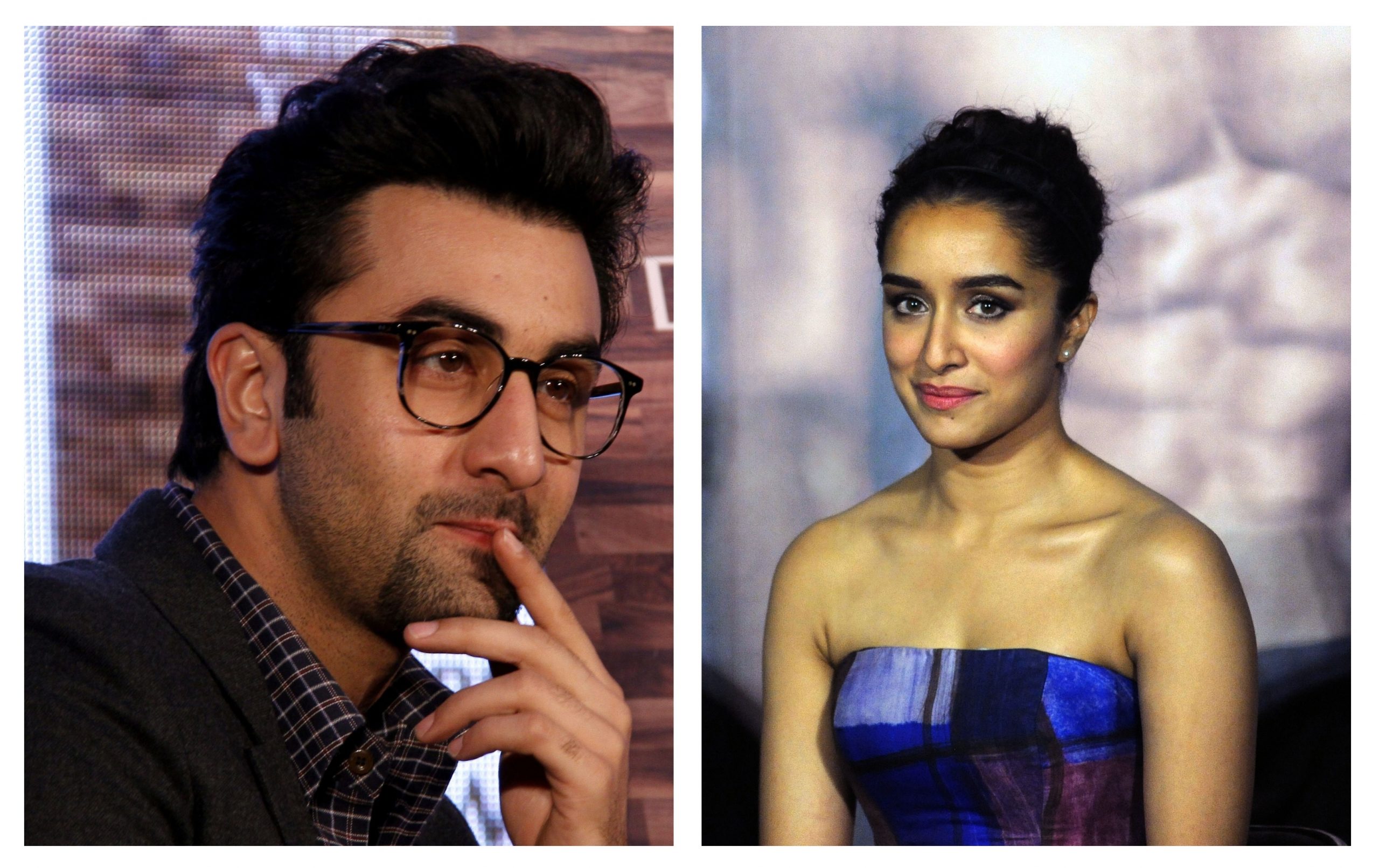 One person died in a massive fire incident on the sets of actors Ranbir Kapoor and Shraddha Kapoor’s upcoming untitled film on Friday.

Dr Sadaphule, from Cooper Hospital, has confirmed that the 32-year-old male was brought dead after a level 2 fire broke out in Mumbai’s Andheri West area this evening.

The fire was reported around 4:30, on Friday, at the Chitrakoot studio in the Andheri West, and photos and videos of plumes of black smoke blowing in the air surfaced online from the location.

Ranbir Kapoor and Shraddha Kapoor were about to start their Mumbai schedule soon, but now the shooting has been delayed due to the level -2 fire.

The fire got extinguished at around 10:35 pm on July 29, according to the Mumbai Fire Brigade.

Ranbir and Shraddha recently returned to Mumbai after they wrapped up the Spain schedule of their romantic comedy film. This marks the actor’s first on-screen collaboration.

Apart from them the film also stars Boney Kapoor and Dimple Kapadia in prominent roles.

Apart from that, the ‘Rockstar’ actor was recently seen in Yash Raj Film’s ‘Shamshera’ along with Vaani Kapoor and Sanjay Dutt. The film failed to impress the audience at the box office.

He will be next seen in Karan Johar’s upcoming sci-fi action film ‘Brahmastra Part one: Shiva’ alongside Alia Bhatt, Amitabh Bachchan and Mouni Roy. The film is set to release on September 9, 2022.

Shraddha, on the other hand, has the ‘Naagin’ trilogy and ‘Chaalbaaz in London’ in her kitty.