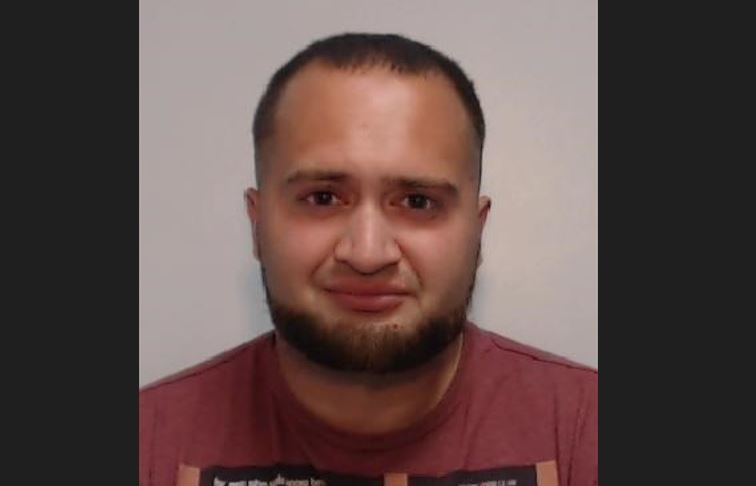 OLDHAM man who stabbed his ex-partner to death as he thought she was in a relationship with his brother or best friend has been given a life sentence on Thursday (30), according to a statement.

He previously pleaded guilty to manslaughter due to diminished responsibility and was sentenced at Manchester Crown Court. He also admitted a section 18 assault on a 16-year-old girl where he was ordered to serve six years concurrently.

The court heard Mahmood got a taxi to Tamby’s house where he entered the home, and punched her before stabbing her as she laid on the floor. The court heard one blow severed part of her heart.

In total, Dowling was stabbed eight times with some of the wounds being up to 18cm deep.

According to police, Mahmood then ‘coolly’ returned to the taxi after committing the murder, where he told the driver he could hear screaming voices in his head and asked him to pray for him.

Dowling was pronounced dead at the scene, while the teenage girl was treated in hospital for leg injuries.

After the attack, Mahmood, who has a history of mental health issues, handed himself in to police with the knife in his waistband. He was later charged with Dowling’s death.

The court heard he had a long history of mental health issues from the age of 12, including being diagnosed with schizophrenic disorder.

“She was outgoing, kind-hearted, generous, and had time for everyone. Her door was always open, her home was filled with visitors, and her kettle was always just boiled,” Dowling’s family said in a tribute.

“Tamby will leave a huge hole and massive impact on all the family. She touched the lives of countless people – the hole she has left will never be filled and our hearts are broken.”

Senior investigating officer Duncan Thorpe, of the serious crime division, Greater Manchester Police said: “Our thoughts are with Tamby’s family and friends, and can only hope today’s sentence brings some comfort to them.

Mahmood must serve a minimum of 10 years before being considered for release. He will remain in hospital receiving treatment and if or when he no longer requires it, he will be transferred to prison, the statement added.