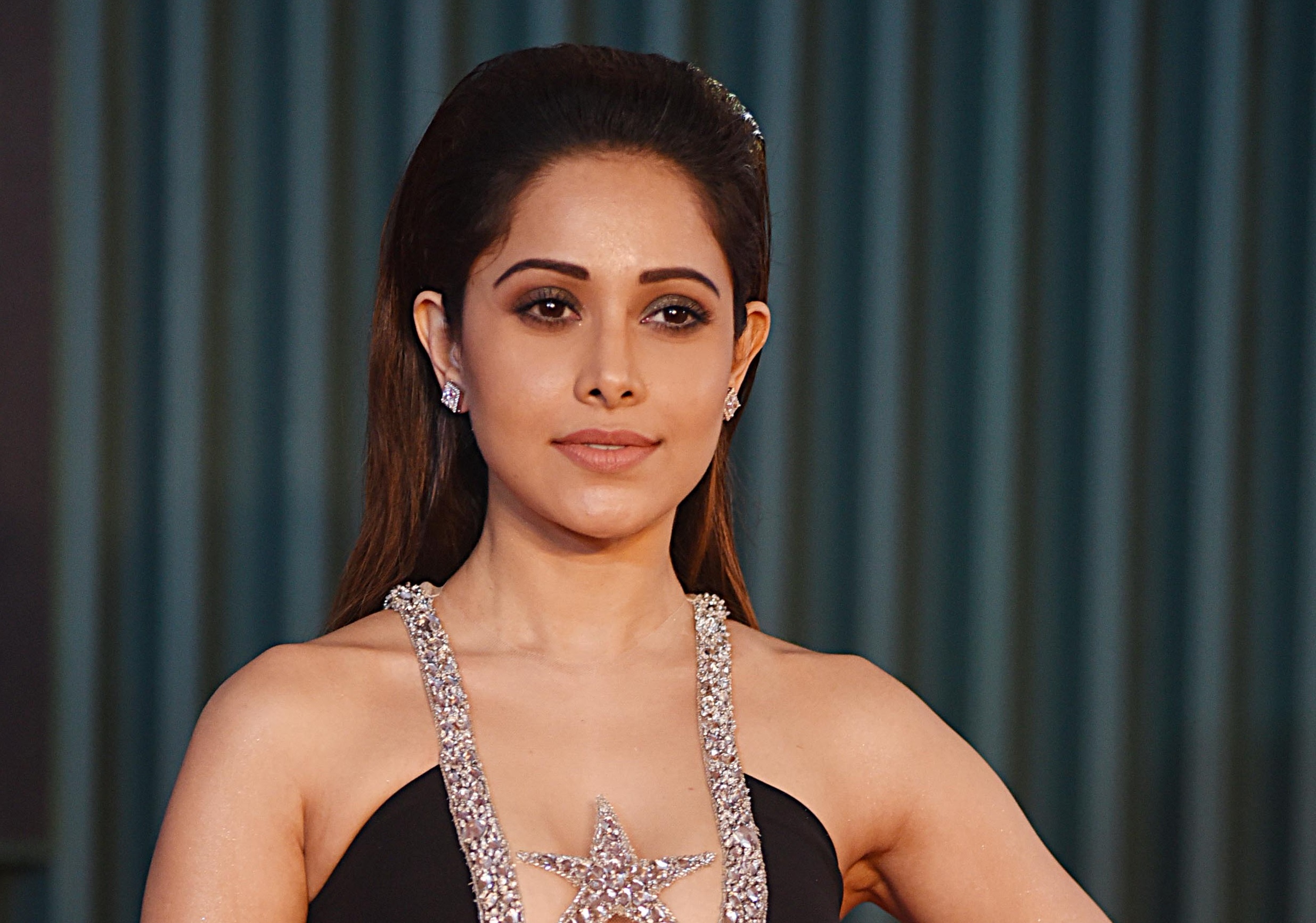 Nushrratt Bharuccha will next be seen in a horror film titled Chhorii, and on Tuesday (14), the makers announced that the film will get a direct-to-digital release on Amazon Prime Video.

Nushrratt took to Twitter to inform everyone about it. She shared a motion poster of the movie and wrote, “The new face of horror is coming to haunt us! #ChhoriiOnPrime, this November only on @PrimeVideoIN.”

Directed by Vishai Furia, Chhorii is the remake of the Marathi film Lapachhapi which was also directed by Furia.

This will be Nushrratt’s second film which will be getting a direct-to-digital release on Amazon Prime Video. Last year, her movie Chhalaang had premiered on the digital platform.

Talking about Chhorii, Nushrratt had earlier told a daily, “I haven’t ever done a role where I’m responsible for every emotion in the film. I have to scare the viewers, make them emotional, and laugh too. The film revolves around this one person stuck in a situation. But I’m excited to be the makers’ first choice.”

Chhorii will premiere on Amazon Prime Video in November this year.