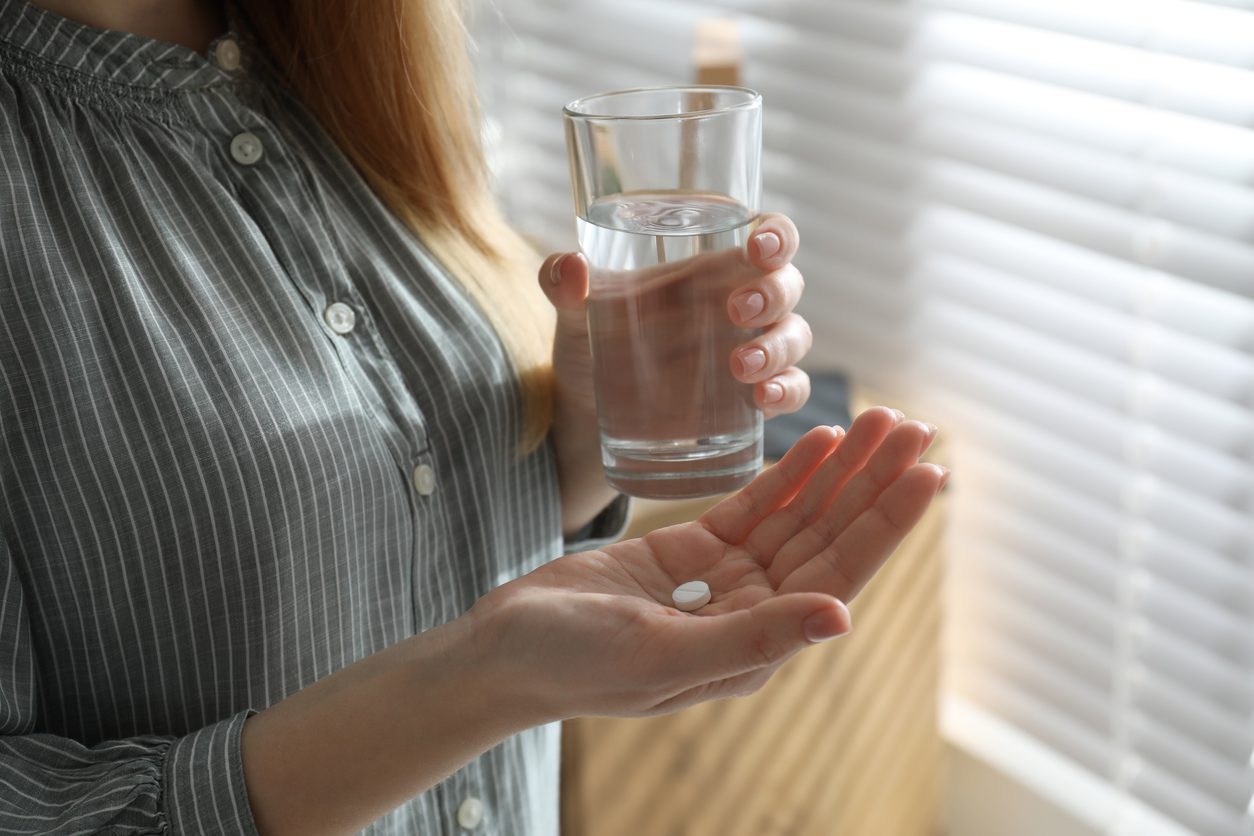 THE latest annual abortion statistics report has revealed that a record number of abortions took place in England and Wales last year, according to a report.

There were 214,869 terminations in 2021, the highest number since the procedure became legal in Great Britain through the 1967 Abortion Act.

Almost nine in 10 abortions were induced by taking tablets, with more than half of women able to take both tablets at home, reported The Guardian.

Clare Murphy, the chief executive of the British Pregnancy Advisory Service (BPAS), a major abortion provider, has said that the pandemic, and the policies adopted by the government in response, have had a clear impact on women’s pregnancy choices.

“Faced with economic uncertainty and job insecurity, women and their partners have been making sometimes tough decisions around continuing or ending a pregnancy,” Murphy was quoted as saying by The Guardian.

The report added that 99 per cent of abortions were NHS-funded, though private providers performed 77 per cent of them. Besides, 161 women from Northern Ireland travelled to England or Wales for an abortion last year, even though the procedure was decriminalised there in 2019.

However, rates are stable among women aged 35 and over, and are going down among under-18s. Four-fifths (82 per cent) of those having an abortion gave their marital status as single, although 49 per cent said they were single but had a partner.

“The data shows abortion is an essential choice, and with continuing problems accessing contraception coupled with the cost of living crisis, we would not be surprised to see greater demand over the coming months,” Jonathan Lord, the medical director of MSI Reproductive Choices, told the newspaper.

The figures released by the Department of Health and Social Care also showed that almost nine in 10 (87 per cent) abortions were medically induced, by the woman taking two tablets, and that a similar proportion (89 per cent) took place before 10 weeks of pregnancy.

Due to the “pills by post” medical abortion scheme, brought in by the NHS in response to Covid, more than half (52 per cent) of women were able to take both tablets at home rather than one at a medical facility.

While Wales decided to make that scheme permanent, ministers only agreed to do the same in England after a revolt by MPs in a free vote on the issue in March.

According to the report, some terminations were happening because the foetus had a birth defect, such as spina bifida or anencephaly, which may have been prevented if the government had ensured flour was routinely fortified with folic acid.

Ministers promised last September to introduce mandatory fortification of non-wholemeal flour for that reason, a policy used in Australia, Canada and other countries. However, nothing has yet changed because the plan is subject to public consultation.

A Department of Health and Social Care spokesperson said that ensuring women can access abortion services in a safe, secure way remains a priority.

The government will publish a sexual and reproductive health action plan later this year, the spokesperson added.