Now is not the time to talk about Scottish independence vote: PM Johnson 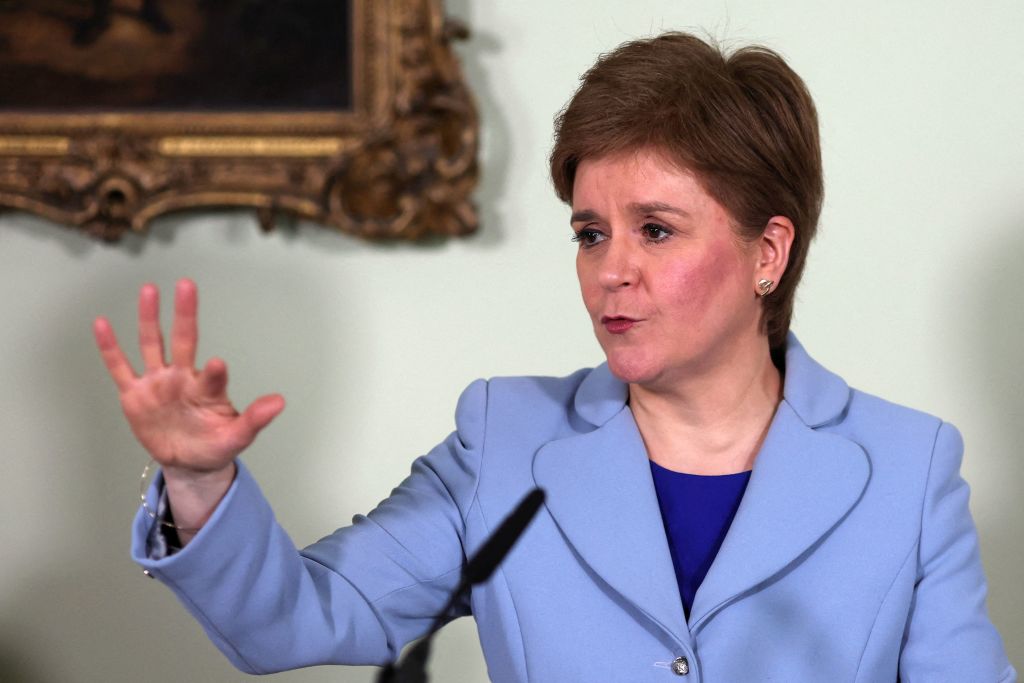 British Prime Minister Boris Johnson does not believe now is the time to be talking about another referendum on Scottish independence, his spokesman said on Tuesday.

Scottish first minister Nicola Sturgeon earlier said she was nearly ready to give more details on how the nation’s devolved parliament could move ahead with a new independence referendum without the consent of the British government.

“It’s not something the Prime Minister believes the public want either government to be focused on at a time when there are significant challenges affecting them right now,” the spokesman said.

Sturgeon said that as a result of last year’s Scottish parliament elections there was “an indisputable democratic mandate” for a vote, which she intended to honour even though British Prime Minister Boris Johnson has refused to issue a “Section 30” order to allow one.

“If we are to uphold democracy here in Scotland, we must forge a way forward, if necessary without a section 30 order,” Sturgeon said in a speech, adding that work was underway on how to proceed, given the British government contests that the Scottish parliament has the power to grant such a vote.

“That therefore is the situation we must navigate to give people the choice of independence. Now that work is well underway, and while I do not intend to go further into the detail today, I can say that I do plan to give a significant update to Parliament very soon indeed.”