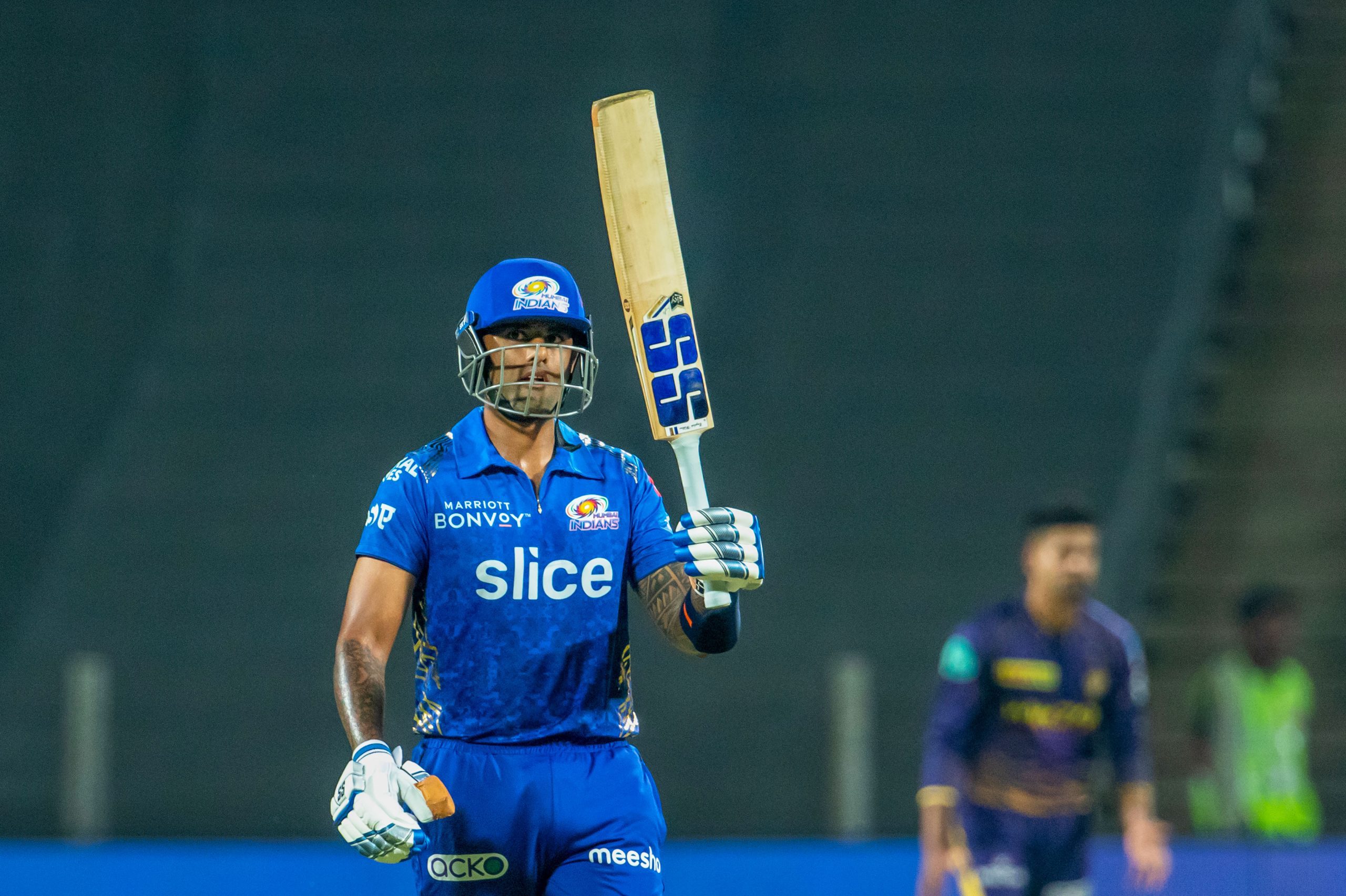 IPL big guns Mumbai Indians and Chennai Super Kings fell to their fourth loss of the season on Saturday to raise fears of an early exit from the Twenty20 tournament.

Holders Chennai and Mumbai have nine IPL title between them but reputation took a beating when they were outplayed by Sunrisers Hyderabad and Royal Challengers Bangalore respectively.

Suryakumar Yadav lifted Mumbai from 79-6 to 151-6 but the total barely tested Faf du Plessis’ Bangalore who achieved their target with nine balls and seven wickets to spare in Pune.

Up and coming Indian talent Anuj Rawat hit 66 and put on 80 runs with Virat Kohli (48) to guide the team, who hunt for their maiden Indian Premier League title, to their third win in four games.

“I have always spoken of collective performance both from bat and ball, that seems to be missing at the moment,” said Rohit. “Once that comes through, I think we should be good.”

Mumbai’s director of cricket Zaheer Khan said, “It’s a long season, so we have to keeps things tight, keep things together.

“There are still 11 league matches to go, so we got to get on a roll. It’s just the matter of first win.”

Mumbai started strongly with an opening stand of 50 between Rohit and Ishan Kishan — both scored 26 — before pace bowler Harshal Patel and Sri Lankan spinner Wanindu Hasaranga rattled the batting.

But Suryakumar, who hit five fours and six sixes in his 37-ball knock, kept up the fight till the finish as he raised his 50 in a 23-run 19th over from Mohammed Siraj.

Harshal ended with figures of 2-23 and Hasaranga also took two wickets including the big-hitting Kieron Pollard, for nought, with his leg spin.

– ‘Nobody saw that coming’ –
In reply, Bangalore lost Du Plessis for 16 but Rawat, a left-handed batter, took the attack to the opposition as he hit sixes in his 47-ball blitz before being run out.

Kohli fell two short of his fifty after being trapped lbw off South African leg-spinner Dewald Brevis but looked unhappy with his dismissal after his umpire review was turned down.

In the first match of the day, Kane Williamson’s Hyderabad hammered Chennai, four-time IPL champions, by eight wickets as they chased down a target of 155 with 14 balls to spare.

Chennai coach Stephen Fleming said the team, now led by Ravindra Jadeja after Mahendra Singh Dhoni stepped down ahead of the season, needs more belief to get back to winning ways.

“Probably each facet (of the game) is a concern, if not at one stage then altogether,” Fleming told reporters.

“So we just got to work through that pretty quickly and try to find some rhythm and get back in the tournament.”

Veteran commentator Harsha Bhogle tweeted, “Two great teams at the #TATAIPL today. Neither really competed today. Had their moments at best, but were never likely to win. 0-4 now for both. Nobody saw that coming.”

Chennai have dropped to the bottom of the 10-team IPL table with Mumbai just above on ninth.