No fixed date for when UK will send first migrants to Rwanda: Deputy PM Dominic Raab 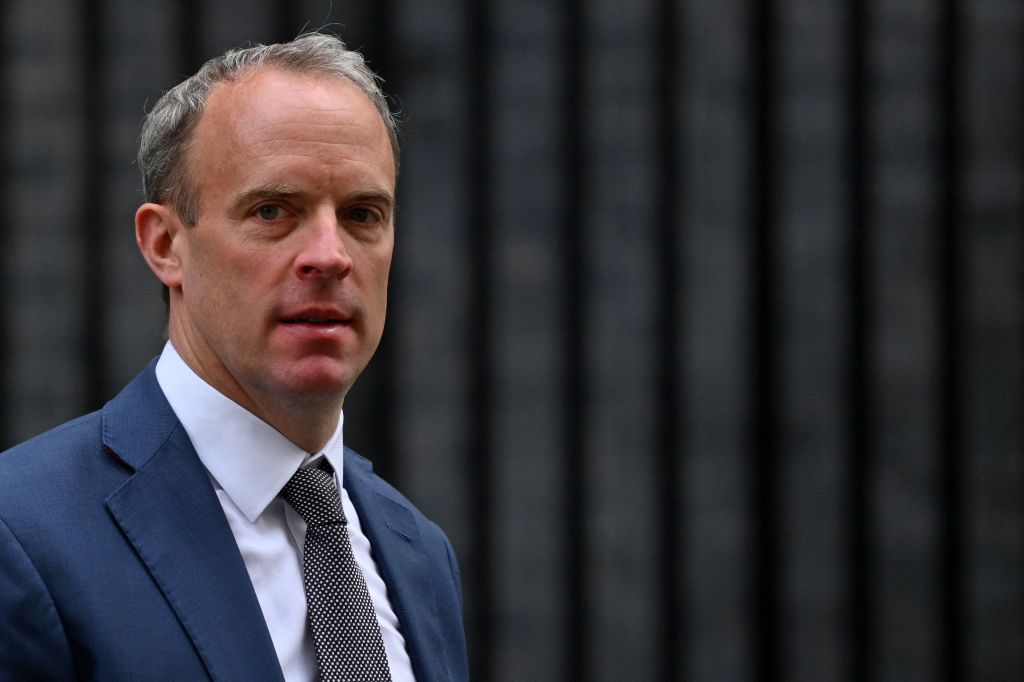 Britain’s government cannot give a fixed date for when it will first be able to send asylum seekers to Rwanda, deputy prime minister and justice secretary Dominic Raab said on Thursday.

Britain’s initial attempt to deport asylum seekers – part of a policy designed to deter dangerous sea crossings of the English Channel – was temporarily thwarted on Tuesday by an injunction from the European Court of Human Rights.

When asked on LBC radio when the first migrants will be deported to Rwanda, Raab said: “I don’t think I can give a precise date.”

“The important thing to understand is that this ongoing legal challenge has been around the injunctions. There is a full hearing due in a few weeks and all the issues can be aired there.”

Raab said Britain has no plans to leave the European Convention on Human Rights, but the Strasbourg court which enforces it overstepped its powers in blocking the deportation of asylum seekers to Rwanda.

Raab said the flights would take place despite criticism from the United Nations, the leadership of the Church of England and Prince Charles, the heir to the throne, who has privately described the plan as “appalling” according to media reports.

“Our plans involve staying within the Convention, the European Convention. It is also important the Strasbourg court reflects and stays faithful to its mandate as part of the convention,” he told BBC television.

“The Strasbourg court itself has said for many years that there’s no binding power of injunction. And then later on they said: ‘Well actually, we can issue such binding injunctions.’ It is not grounded in the Convention,” Raab told Sky News.

The European court’s late intervention had led some in Prime Minister Boris Johnson’s Conservative Party to call for Britain to pull out of the European Convention on Human Rights altogether.

Challenged over death threats on social media to human rights lawyers, Raab said they were unacceptable but Britain’s Human Rights Act had led to an “industry” of lawyers promoting “elastic interpretations” of the law on behalf of their clients.

He added that the government could not give a fixed date for when it would be able to send asylum seekers to Rwanda.