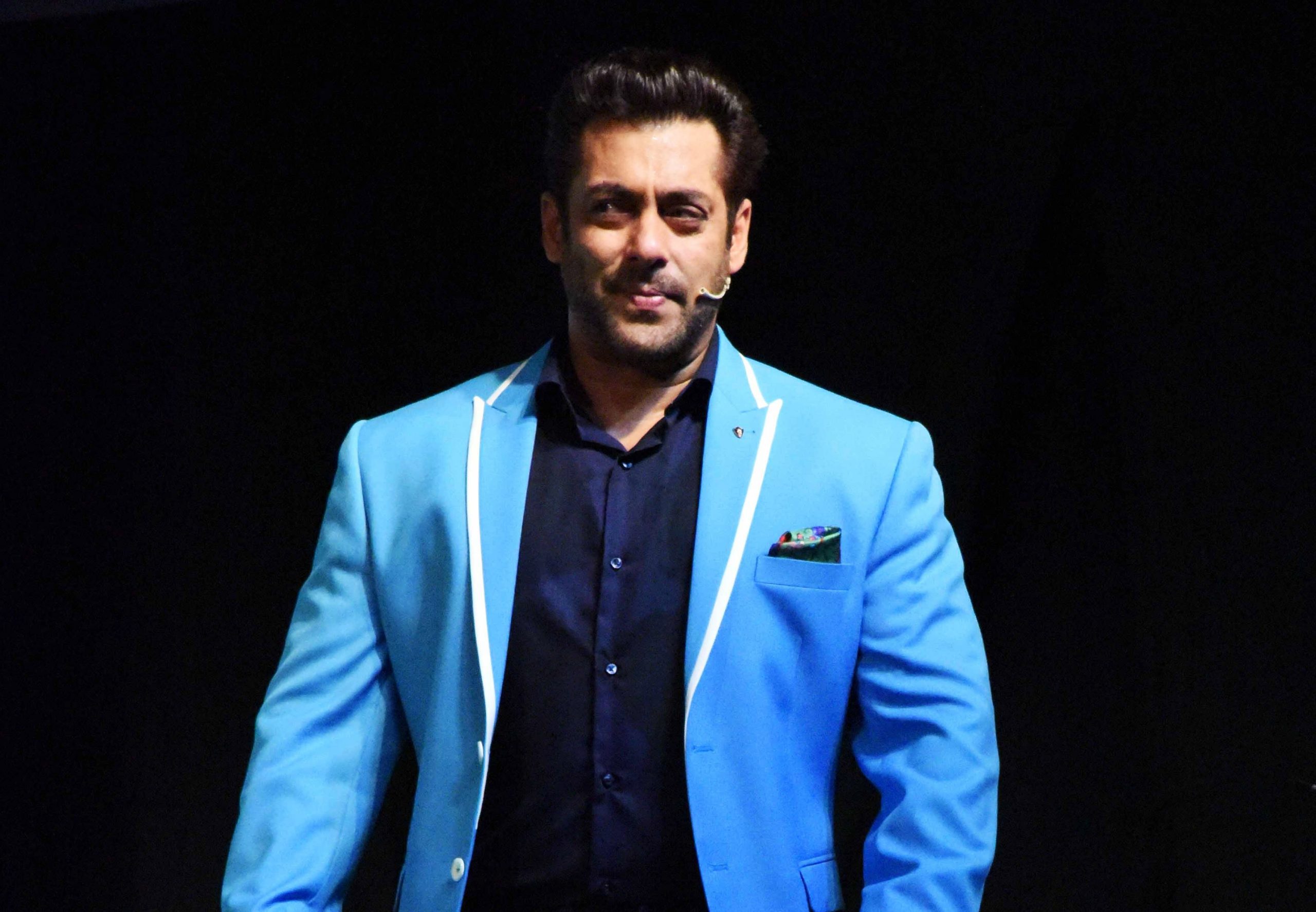 Filmmaker Anees Bazmee has said that the script of the much-awaited sequel to No Entry (2005) is complete and the film will go before cameras soon.

The filmmaker said the second part will go on the floor once he and superstar Salman Khan work out the shooting schedules.

Multi-starrer comedy No Entry starred Salman Khan, Anil Kapoor, Fardeen Khan, Bipasha Basu, Lara Dutta, Esha Deol, and Celina Jaitly in lead roles. Its sequel, which has been in the news for a long time, was confirmed by Salman Khan last year on his birthday.

Bazmee, who had also helmed the first installment of the film, said the sequel is ready to roll. “The scripting of No Entry 2 is complete and I’ve narrated it to Salman, who loved the film. It’s a nicely written and extremely funny film. It’ll be a big franchise. I know the audience is waiting to see what happens in part two,” the director, who is looking forward to the release of Bhool Bhulaiyaa 2 on May 20, told PTI.

Apart from Salman Khan, Kapoor and Fardeen Khan will also return for the sequel.. Bazmee said when he met Salman Khan at Congress leader Baba Siddique’s iftar party recently, the superstar assured him that the project will start rolling soon.

The follow-up movie will mark the actor-director duo’s third film together after No Entry and the blockbuster Ready (2011).

“When I recently met him at Baba Siddique’s iftar party, Salman told me, ‘We are starting the film soon’ and I told him I am ready! Salman and I share that equation. I know he’ll call me one day, give me his dates and say, ‘Let’s make it in the next three months’. He is quite excited about the film,” the director added.

Salman Khan is gearing up for his next film Kabhi Eid Kabhi Diwali. Described as a family drama, the movie is directed by Farhad Samji. It also stars Pooja Hegde, Venkatesh, and Aayush Sharma in important roles.