No-confidence vote: How to oust a Conservative leader 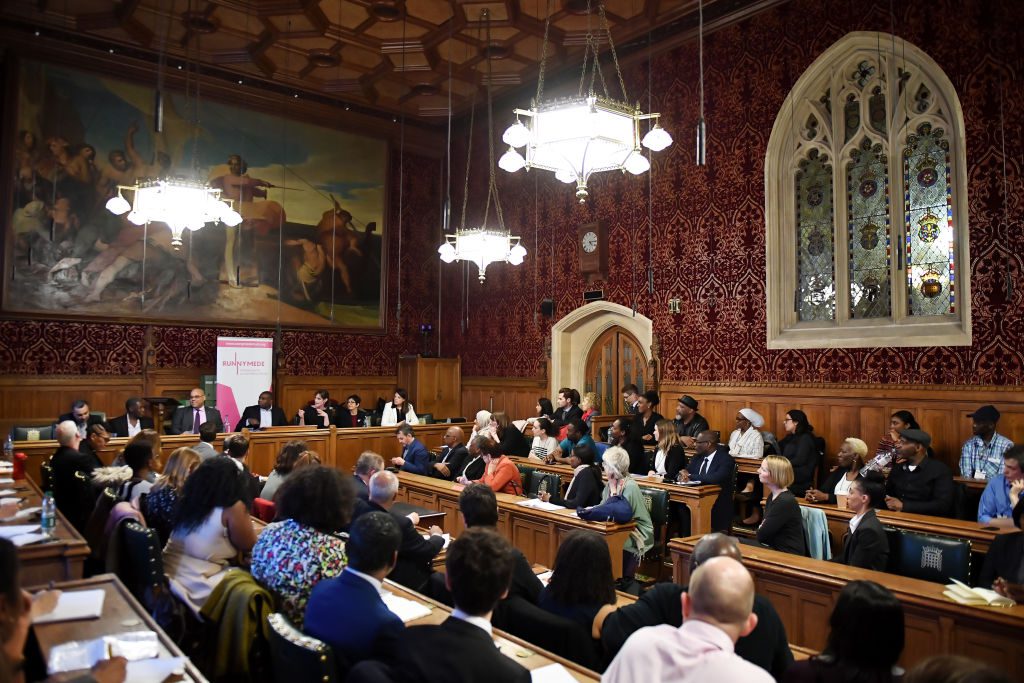 If he loses, his successor would take over in Downing Street. If Johnson wins, under the current rules he will be immune from further challenge for a year — and in all likelihood until the next election, due in 2024.

Here is how the process works:

54 letters
A vote of confidence can only take place when requested by 15 percent of the Conservative parliamentary party — currently 54 MPs.

They must submit letters to the MP who chairs the 1922 Committee of Conservative backbenchers, that is lawmakers who hold no ministerial office.

Current chairman Graham Brady announced the threshold had been reached, and in accordance with the rules, informed Johnson on Sunday.

Brady made the news public early on Monday, and set the ballot for later that day.

The rules state the process must be done swiftly, and Brady said both he and the prime minister had agreed Monday was the right time to hold the vote.

Confidence vote
Conservative MPs will decide Johnson’s fate by secret ballot, scheduled for between 1700 and 1900 GMT in a parliamentary committee room.

The votes will be immediately counted, with an announcement expected “at a time to be advised”, Brady said.

If Johnson wins — half the votes cast plus one — the embattled leader cannot be challenged again for a year. However, the Tory party could change its own internal rules to allow another contest sooner.

Some 359 Conservative MPs are eligible to vote, meaning he requires 180 to back his continued leadership.

If Johnson loses, a leadership contest follows in which he cannot stand.

Some commentators believe however that if Johnson’s victory is only by a small margin, his authority may be fatally undermined.

Leadership contest
Candidates to replace a deposed Johnson must be Conservative MPs and have the support of at least two colleagues.

Assuming there are several, the eligible Tory lawmakers then vote in a series of secret ballots, eliminating the least popular candidate until two remain.

If Johnson loses, the 1922 committee would likely convene in the coming days to discuss a timetable for that process, and agree it with the Conservative Party.

A first ballot of all eligible candidates would take place, with other subsequent votes following on successive days as their numbers are whittled down.

The final pair would then be put to a vote of all Conservative Party members, with debates between candidates held across Britain over several weeks.

Johnson became Tory leader after winning a leadership contest in the wake of his predecessor Theresa May resigning in July 2019 over her Brexit policy. She had won a confidence vote seven months earlier.

Why now?
Johnson has faced a slew of scandals in the past year, most notably the so-called “Partygate” controversy which saw him become the first serving UK prime minister found to have broken the law.

He refused to stand down after receiving a single fine for attending a lockdown-breaching event in Downing Street in 2020 during the coronavirus pandemic.

But support for him among Conservatives has ebbed away in recent weeks following the publication of an internal inquiry which found he presided over a culture of such parties that ran late into the night and even featured a drunken fight among staff.

A host of Tory MPs have come forward to say they do not believe the party can win the next general election under Johnson’s leadership.

Opinion polls have shown deep public disapproval over the scandal, with large majorities of people saying Johnson knowingly lied about “Partygate” and that he should resign.

The Tories have suffered several electoral setbacks during his tenure, including losing traditionally safe seats to the Liberal Democrats in by-elections and hundreds of councillors in local elections in early May.

The party is also predicted to lose two more by-elections later this month, in southwest and northern England.